After an altercation broke out in The Challenge headquarters, the Spies, Lies & Allies cast will be dealing with the repercussions from what went down.

Sneak preview footage for Season 37, Episode 7 gives viewers an idea of what to expect when the next installment arrives, as the Big Brother alliance seems to be shattered.

With that, several cast members will likely learn their fates after things got a bit physical between them in their heated altercation, and viewers will see the return of an all-time classic Challenge elimination.

Right after The Challenge: Spies, Lies & Allies Episode 6 ended on a cliffhanger, a new sneak preview trailer arrived for Episode 7.

In the preview (below), viewers see Kaycee Clark is trying to calm her friend Josh Martinez down. He and friend/ally Fessy Shafaat were seen getting into it during an intense argument that closed out Episode 6.

The argument started over someone eating Amber Borzotra’s pizza after the cast returned home from the club. Things were instigated a bit more by Tori Deal and Cory Wharton, with Tori joking that Fessy ate the pizza.

Eventually, Amber started to argue with Fessy about him “blindsiding” her when he sent her into elimination several episodes before that.

Cast members went and got Josh, who started to yell at Fessy and get in his face. The argument ultimately included Fessy’s teammate Esther Agunbiade throwing a drink in Amber’s face and later featured Fessy shoving Josh’s face away with his hand.

Also, in the preview below, host TJ Lavin arrives at headquarters. Throughout the season, he’s mainly been seen on TV screens at headquarters, or only when the competitors show up for dailies and eliminations.

So cast members and viewers know that something’s about to go down when TJ shows up like this. Could it mean some disqualifications are on the way?

The other reveal in the new sneak peek footage for Episode 7 is the upcoming elimination as someone says, “It’s a Hall Brawl.”

That’s a popular event from many seasons of The Challenge as it pits competitors head-to-head inside a narrow hallway. The object is to get through, over, or under your opponent and then rush to ring the bell on the other side first.

Viewers saw four Hall Brawl eliminations take place on the Double Agents season. Two of them involved Fessy, which he won, and two involved Amber, which she won.

It’s unclear who will be going at it in this Hall Brawl, but ideally, many fans might want to see Fessy vs. Josh settle their differences in there.

However, it seems it could be a women’s elimination day, based on The Challenge spoilers. In Episode 6, Kaycee and her rookie partner, Emanuel Neagu, won the daily, giving them the power to send in a man and a woman.

The opponent(s) get voted in by the rest of the cast, so that should be interesting after what just happened with that huge blowup. Based on commentary during Episode 6, more than a few cast members weren’t on Amber’s side.

You Might Also Like:  The Challenge: Devin Walker comments about Ashley Mitchell getting removed from Spies, Lies & Allies

Will another two rookies compete inside this physical elimination, or will The Challenge vet be thrown back in?

The Challenge Season 37: Which Big Brother star has gained the most Instagram followers?

The Challenge spoilers: Does Fessy get kicked off or eliminated and go home from Season 37?
Related Stories 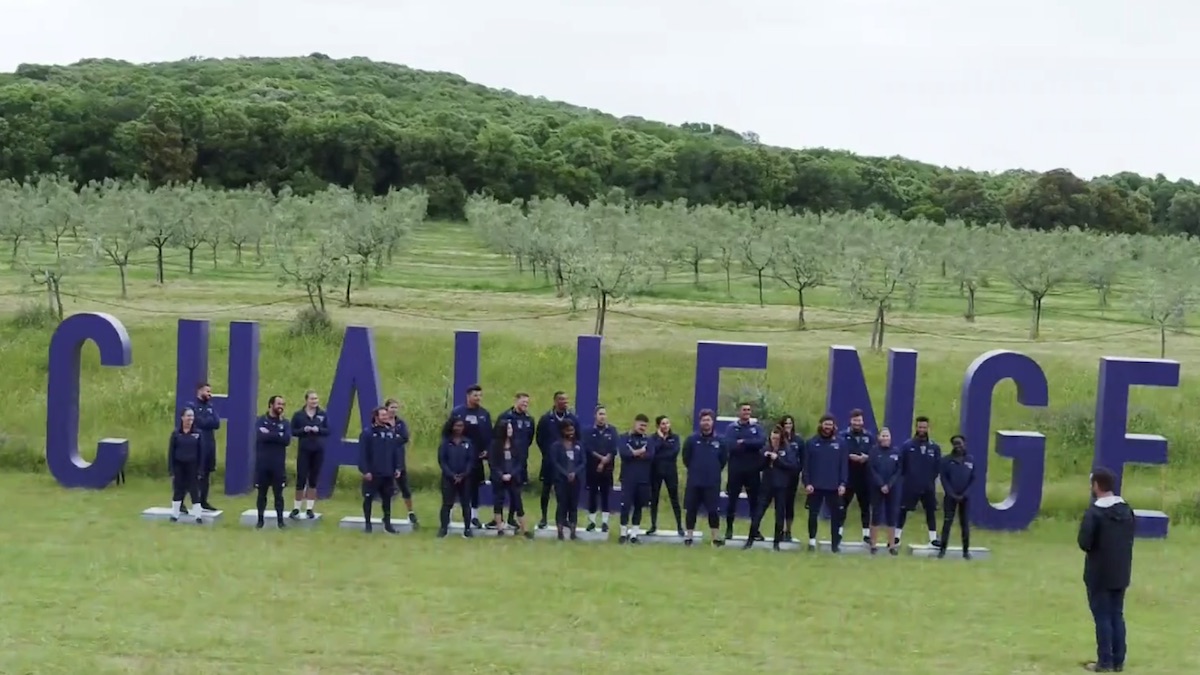 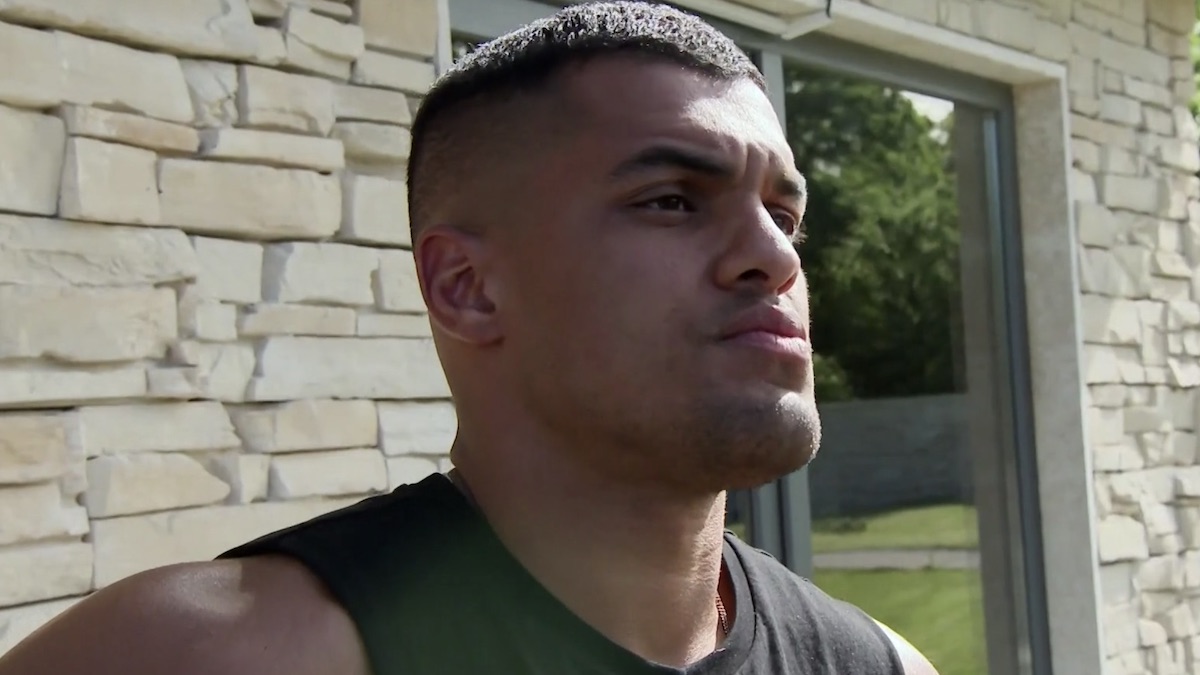 The Challenge Season 37: Which Big Brother star has gained the most Instagram followers?