A volatile situation turned chaotic in The Challenge: Spies, Lies & Allies, as close friends got into a heated altercation due to the nature of the game.

However, once others brought Josh Martinez to the scene, things exploded, and emotions got the best of several castmates.

So does Fessy get kicked off and have to go home from Season 37? Here are The Challenge spoilers for if Fessy is eliminated, deactivated, or stays in the game.

In Episode 6 of Spies, Lies & Allies, viewers saw the cast hit the club to celebrate after competing in the daily challenge. However, things were brewing there as several cast members were discussing Amber Borzotra being fake.

That included rookies Esther Agunbiade and Berna Canbeldek, who felt Amber was making too much of being “blindsided” by Fessy when he sent her into the Episode 4 elimination.

Amber also spoke with Emanuel Neagu about the Fessy situation, and he suggested the two should talk. Once the cast came back from the club to the Challenge headquarters, everyone was enjoying pizza.

However, Amber realized that her specific pizza had been eaten and became a bit upset by it. In another room, Tori Deal jokingly pointed Fessy out as the fake culprit.

That brought Amber in to confront him, and the discussion eventually turned into him blindsiding her. From there, the shouting continued, and cast members went to find Josh to get him involved.

You Might Also Like:  The Challenge: How many times has CT Tamburello been in the final and won?

The altercation also included Fessy’s teammate Esther, who screamed at Amber and threw a drink in her face.

Moments later, Josh was part of the situation and began yelling at his friend Fessy. While Fessy maintained his calm for a bit, things eventually turned a bit ugly. He put hands on Josh’s chest and moments later shoved him away with a hand to the face.

Challenge spoilers: Does Fessy get kicked off and sent home?

The Challenge Season 37, Episode 6, was just an hour-long, leaving fans with a cliffhanger until the next episode airs. However, a preview clip arrived at the tail end of the episode, which sets things up.

In the clip (below), viewers see that Kaycee Clark is playing the role of mediator as Josh and Fessy have been separated.

In a morning-after scene, the cast is shown assembled outside of Challenge headquarters near the pool. Host TJ Lavin is also shown arriving at the house to speak to everyone.

“Welp, it’s never good when I come to the house,” TJ says in the clip.

Viewers can also tell there are some shocked faces amongst the cast members, most likely due to whatever TJ reveals.

So does Fessy get kicked off and go home from The Challenge? The answer appears to be “Yes” based on The Challenge Season 37 spoilers that arrived during the filming.

As fans have seen in previous seasons, cast members who get too physical tend to get kicked off the show. Fessy’s hand to Josh’s face is likely why he will be deactivated in Episode 7, cutting his Spies, Lies & Allies season short. It will be his first season of three that he doesn’t reach a Challenge final.

You Might Also Like:  The Challenge 500th episode promo: Cast members reveal who they want to do a season with

As far as Josh’s fate, it appears he’s going to get to stay in the game, but another warning may be coming his way.

1 thought on “The Challenge spoilers: Does Fessy get kicked off or eliminated and go home from Season 37?”

The Challenge spoilers: Cast members react to Fessy Shafaat being kicked off Season 37 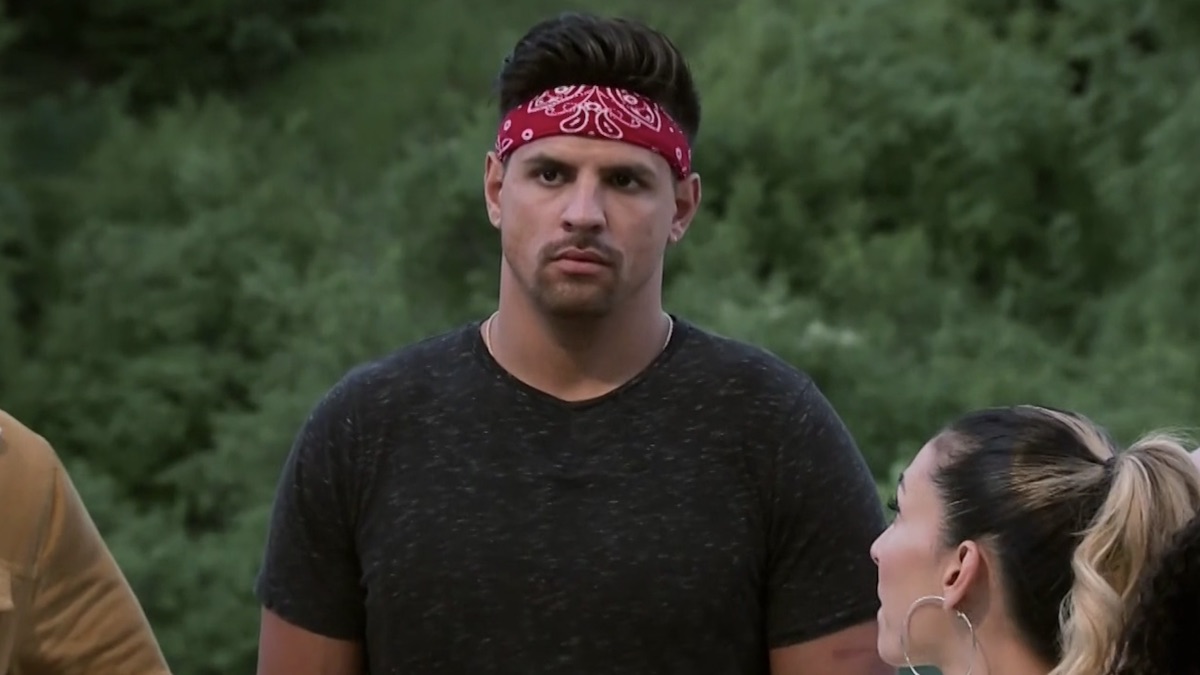 The Challenge spoilers: Cast members react to Fessy Shafaat being kicked off Season 37 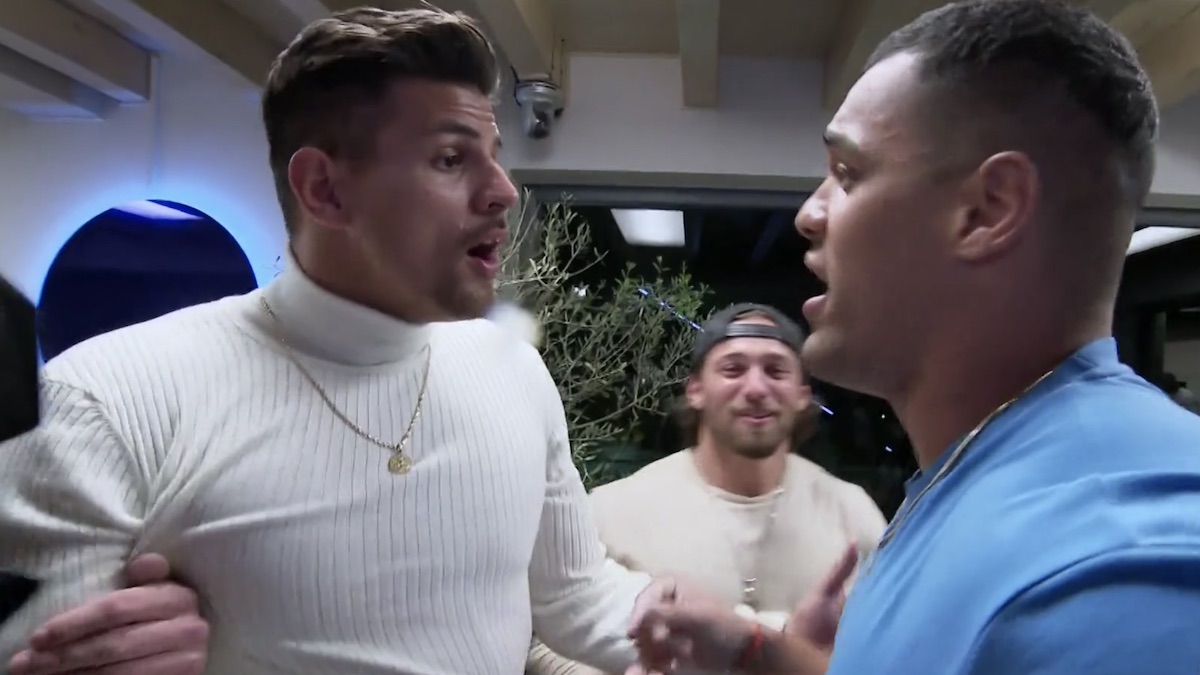