Kam Williams mentioned that she wanted to send Theresa Jones into the next female elimination.

Back at the house, Josh celebrated his big win. He spoke with Leroy Garrett, Kam, and Nany Gonzalez in a room as they prepared for what was ahead.

Amber M. went into a room to talk with Gabby Allen, Chris “CT” Tamburello, and Devin Walker. Devin sarcastically told her that Amber Borzotra screwed her over with the votes.

Nany Gonzalez talked to Kam Williams about wanting to face Gabby rather than Theresa, who beat her in an elimination before.

Amber M. went and confronted Amber B. about telling her one thing and then voting differently. Amber M. told her at the next deliberation she’s going to vote for her.

Ahead of the next daily mission, Cory Wharton talked to Theresa about her kids. Theresa admitted to having post-partum depression and anxiety issues. Cory said he understood because of how his girlfriend was. In his confessional, he said he was happy his teammate was opening up to him more.

Amber B. spoke with Kaycee Clark, saying it felt like “mean girls” in the house right now. In another segment, Gabby confronted Amber B. about what she had been saying. Gabby told Amber B. it’s clear they don’t trust one another.

The competitors headed to the next daily challenge. Host TJ Lavin revealed Mission Interrogation, a game where competitors had to hold onto bars up above the frigid water. They had to answer trivia questions, and if they answered wrong, TJ pressed a button to lean them forward a bit over the water.

TJ revealed that Burger King sponsored the mission, and the winners would receive $5,000 each along with another special prize.

TJ revealed that when it came down to who answered the most questions correctly and held on longest, Darrell won. That meant that Darrell and Amber B. were the new Double Agents power team and won $5,000 each.

After the daily mission, Amber B. talked to Kam and Nany about who to put into elimination. Theresa’s name came up as the top choice. Nany also spoke to Amber B. during the cast’s night at the club, telling her Theresa would be tougher to go against in the final.

In a side confessional, Amber B. spoke about the drama she had with Theresa during the helicopter mission. Amber B. admitted that getting Theresa out might be her best move right now. She talked to Gabby about their earlier argument and said she didn’t want to send her in.

Amber B. also spoke with Kaycee about putting in Theresa. Kaycee said she’d go in against her if Amber B. doesn’t want to.

The house meeting took place. Nobody volunteered to go in, but Theresa asked Nany if she was planning to go in this week. Nany asked her if she had something to say, but Theresa shook her head.

Amber M. admitted that she was voting in Theresa. Not much else was said at deliberation, so they all went and voted.

Darrell and Amber B. went to the private room to see how the voting went. They saw most of the house votes went towards Theresa and Cory, as expected.

Who went home and who won a Gold Skull?

At The Crater, TJ revealed that Theresa and Cory were the compromised agents, so they joined him down on the ground level. TJ asked Darrell and Amber if they wanted to come down to earn a Gold Skull, but Amber passed on it.

Instead, Amber and Darrell sent in Kaycee and Leroy. TJ trolled the guys a bit before revealing it was a female elimination with Operation Snapping Point as the event.

The two ladies were harnessed together and had to run to try to grab their metal rings on the ground. Once they got a ring, they had to pull themselves to get over and place it on a post. There were three rounds, and the first competitor to get three rings on different posts would win.

Theresa struggled a lot in the elimination. Kaycee pushed through and was able to get two of three rings, with Theresa getting zero. In the end, Kaycee placed her third ring on a post to pick up the win and get her Gold Skull.

When decision time arrived, Kaycee chose to stay with Leroy as her partner. Since Theresa was sent home, Cory became partnered with Rogue Agent Amber M. as the show closed out. 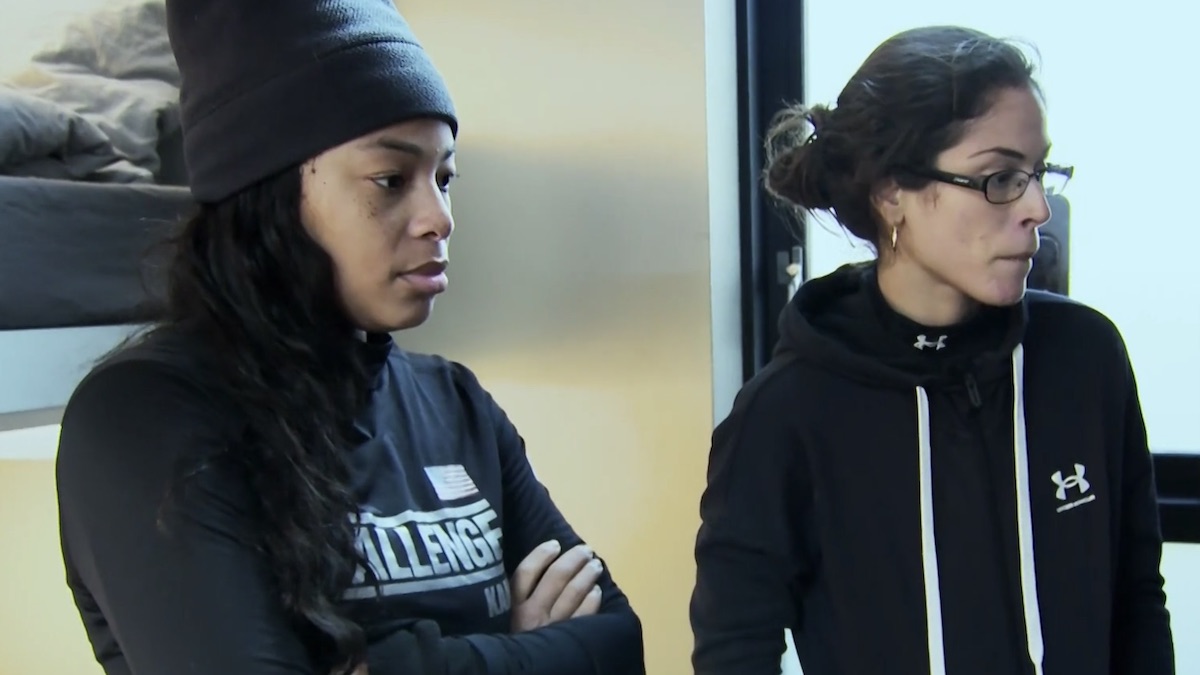 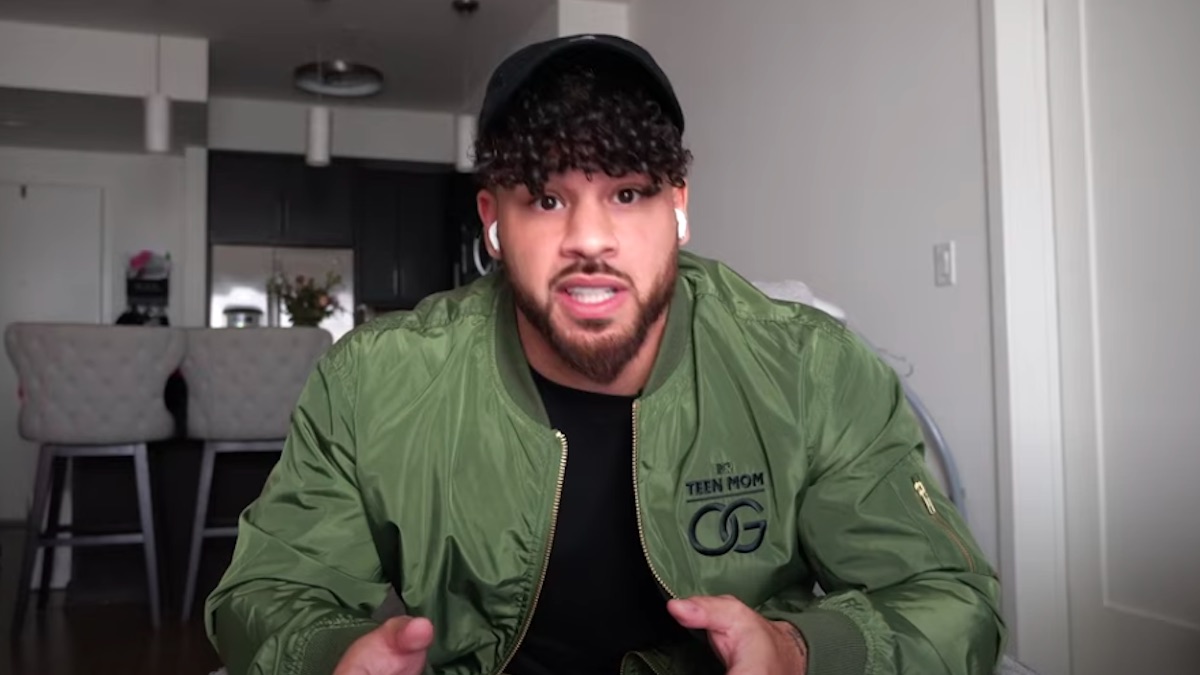 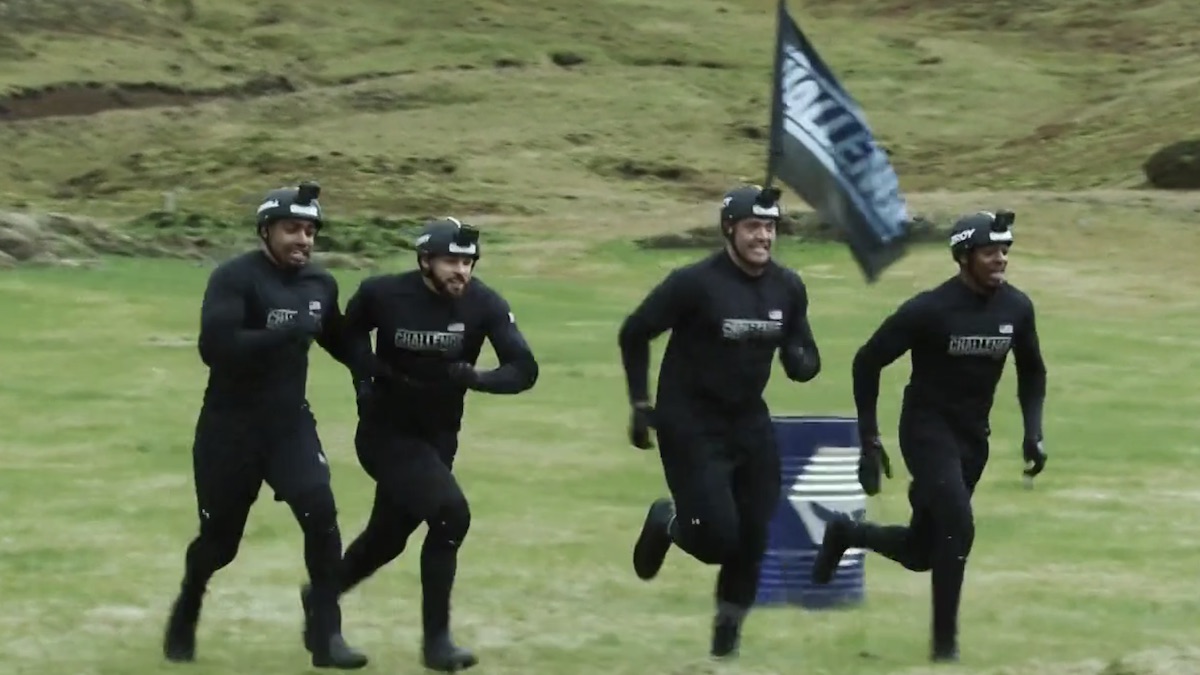 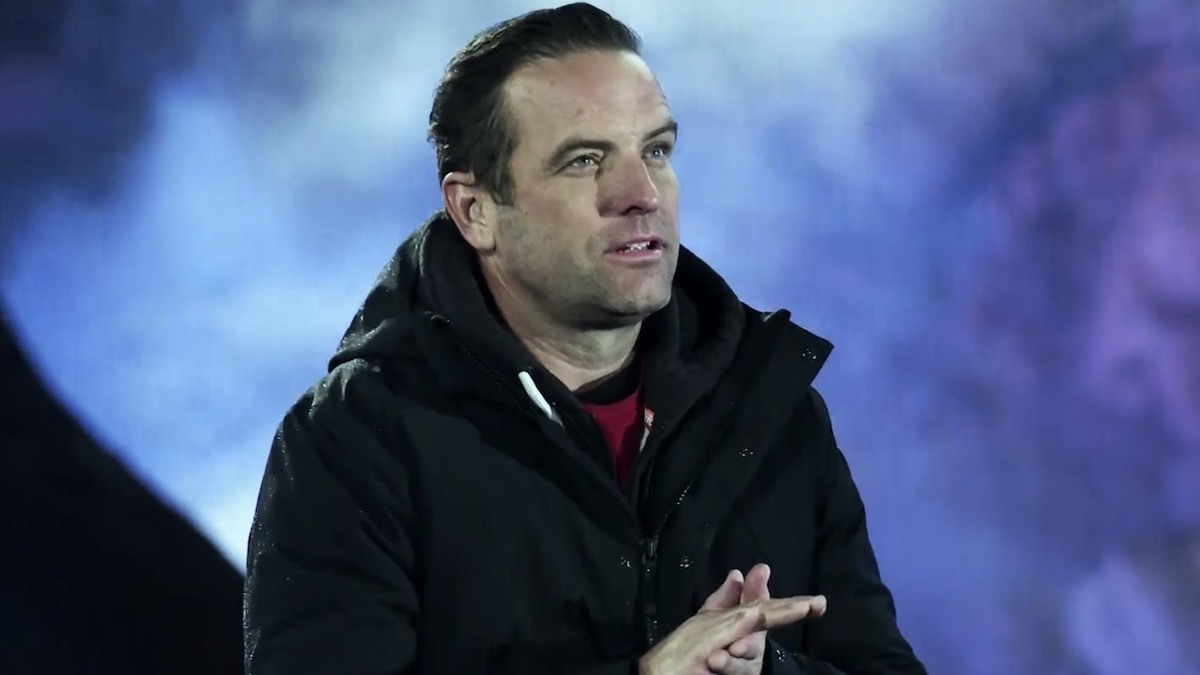