With The Challenge: Double Agents Episode 12, viewers will finally get to see what happens at The Crater following last week’s surprise Security Breach.

While it’s still unknown what that might bring, there are guesses going around about what could happen at the elimination.

Additionally, with the arrival of a new Episode 12 plot synopsis online, it gives insight into what else will take place, including another competitor dealing with an injury.

While CT wanted the house to vote Josh Martinez into elimination for him to face, that didn’t work out as planned. Instead, Josh rallied his friends and Big Brother alliance to vote in Devin Walker and Gabby Allen.

Even with that, CT still planned to face Devin to try to get his Gold Skull. However, a Security Breach alarm sounded at the end of Episode 11. That left viewers wondering what’s on the way.

The plot synopsis for Episode 12 (below), shared by Challenge fan account @thechallengeoverdose on Instagram, reads as follows:

“The ramifications of TJ’s twist sends shockwaves through headquarters. One agent finds themselves public enemy number one after a controversial game move. An injury causes major set back for one player.”

In the Double Agents mid-season trailer, there was a TJ Lavin line in which he said “No one is in the final.” It appeared he delivered that line with CT and Big T standing in the spot for the Double Agents at elimination. So that could be part of the “twist” mentioned in the synopsis.

Who is ‘public enemy number one’ and who gets injured?

One thing that viewers saw in Episode 11 was that CT didn’t know where longtime Challenge competitor Darrell Taylor was at as far as his loyalties in the game. CT thought maybe Darrell would vote in Josh. However, Darrell opted to vote with his partner Amber Borzotra against Devin.

That raised CT’s eyebrows when he realized Darrell wasn’t going to help them out with what they wanted. Could that have made him “public enemy number one” in the house? Or will someone else make a big move that nobody saw coming?

Meanwhile, there has been an injury mentioned several times in recent episodes of Double Agents. Rookie Nam Vo has said during confessional interviews he hurt his back during one of the daily missions. So that could be the setback the synopsis refers to, or it could be a completely different competitor.

As of right now, Nam is a Rogue Agent since his partner Lolo Jones left the show in Episode 11. Cory Wharton is also a Rogue Agent, so many fans believe that the Security Breach will be a double elimination to try to level out the competitors.

So far, rookie Liv Jawando and veteran Nicole Zanatta were both medically disqualified from The Challenge: Double Agents after suffering injuries in the Road Kill mission. Could Nam or another agent join them in Episode 12?

The Challenge: Double Agents airs Wednesdays at 8/7c on MTV.ent 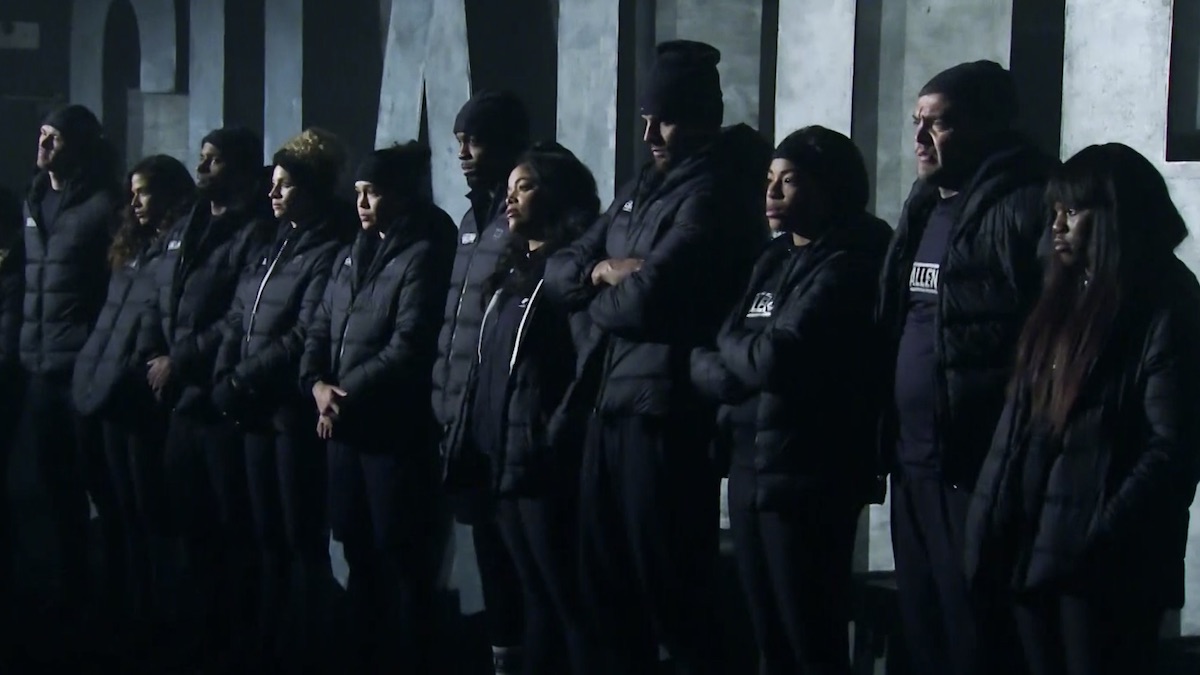 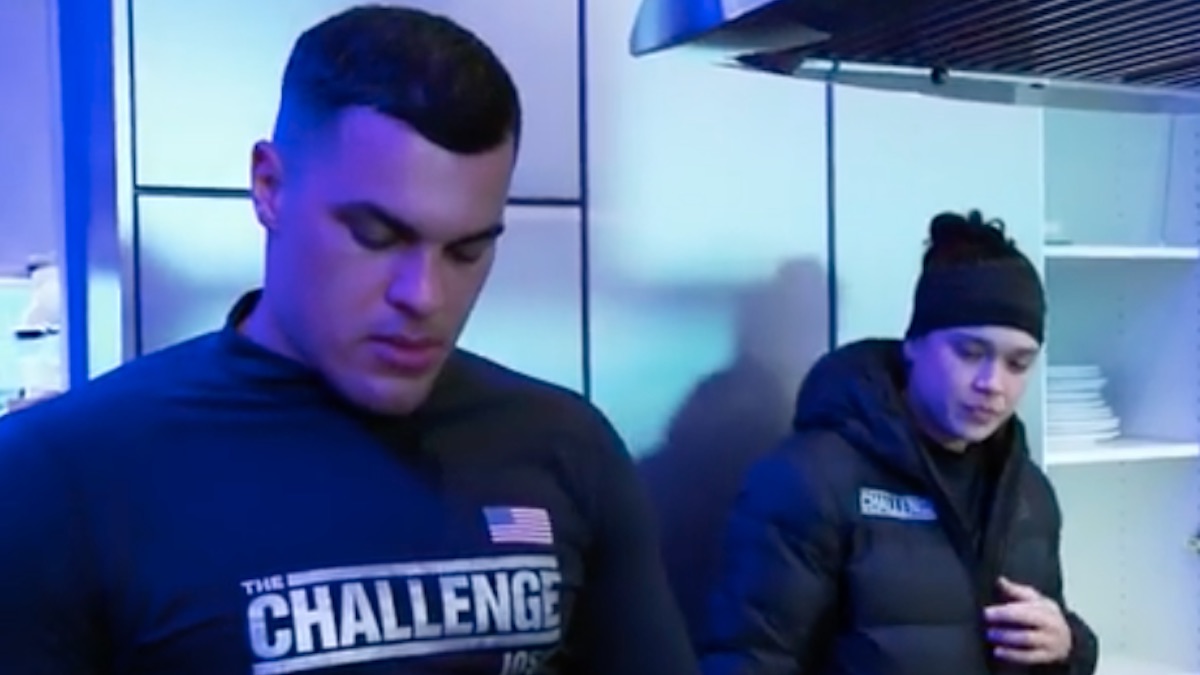 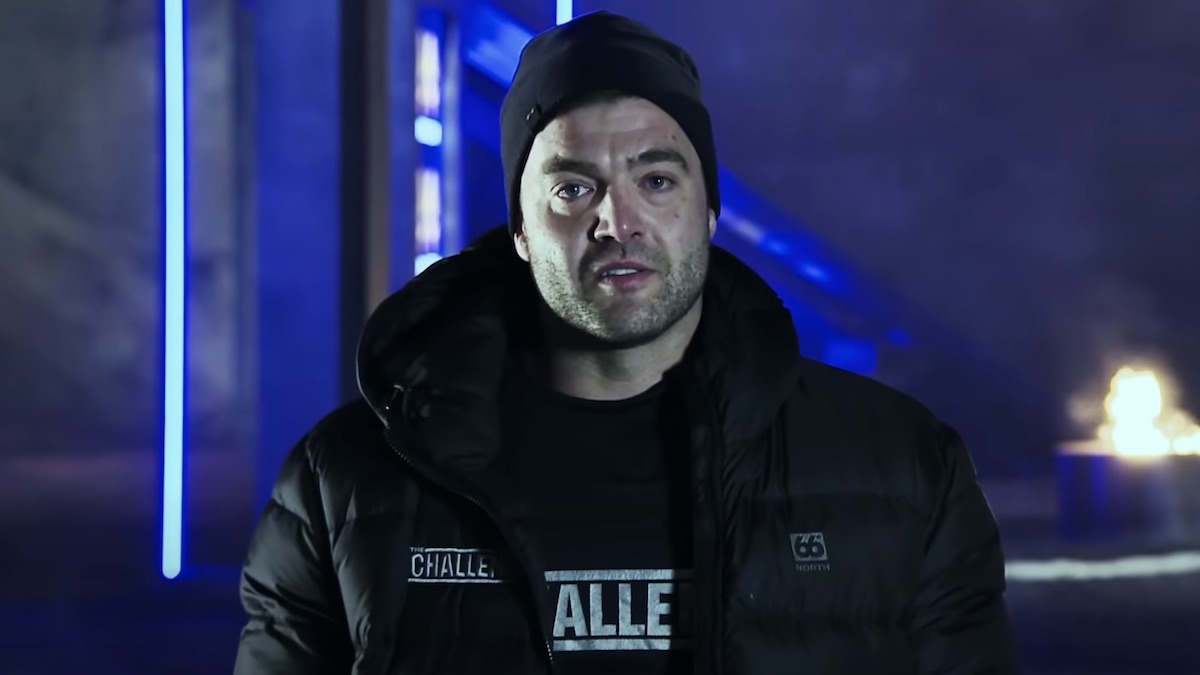 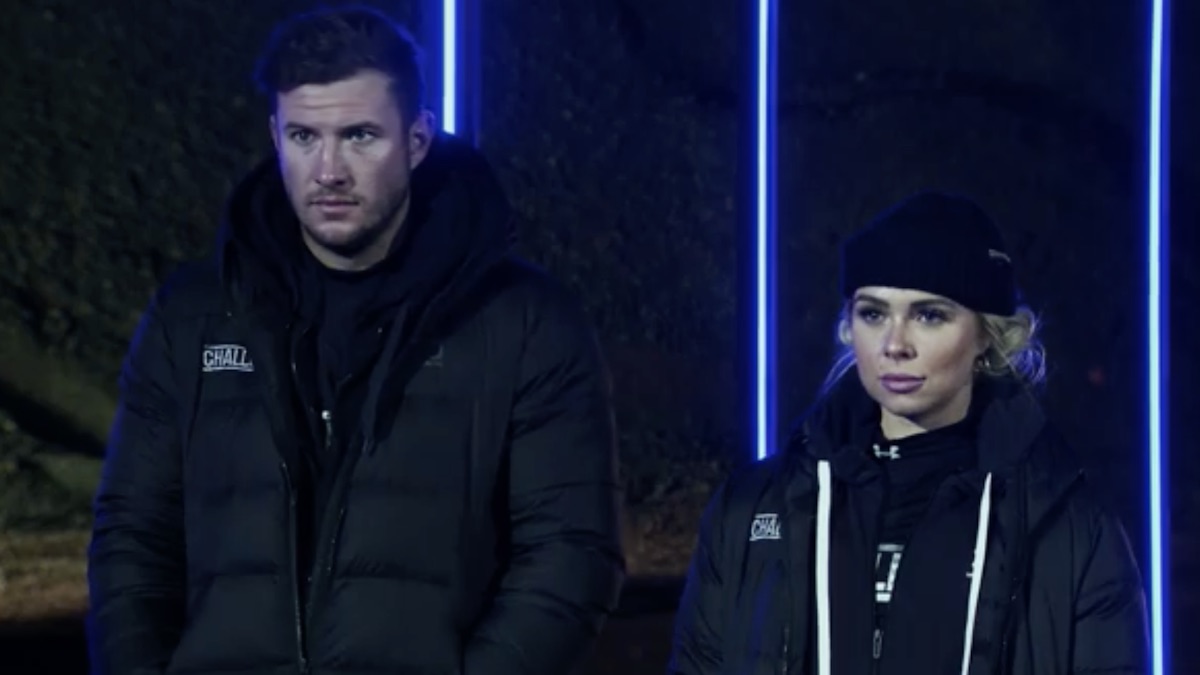