As The Challenge: Double Agents Episode 12 started, the competitors were awaiting word at The Crater on what the latest Security Breach meant. Host TJ Lavin dropped the major twist, revealing that there would be a double elimination.

Devin Walker and Gabby Allen were already down in The Crater as they received the most votes in the house. TJ said Josh Martinez and Nany Gonzalez received the second-most votes, so they also had to go into elimination.

From there, the Double Agents power team of Chris “CT” Tamburello and Tula “Big T” Fazakerley had the power to determine both elimination matchups.

It was a double-male elimination with Devin against Darrell Taylor and CT against Josh. The game was Dead Ringer, which Kam Williams defeated Ashley Mitchell at. TJ said this time was different. Instead of getting rings, competitors had to grab puzzle pieces and then solve a puzzle.

Darrell got all his puzzle pieces first, but Devin was right on his heels. Both competitors were attempting to figure out the puzzle at the same time.

The next matchup had CT going for Josh’s Gold Skull. CT got the early advantage as he reached the ground with all his pieces. Josh was still swinging around. CT solved the puzzle and finally earned his Gold Skull. Josh was officially eliminated.

TJ told Devin and Josh they were done competing, but maybe they could get to know each other better on the long flight home.

It was time to choose partners. CT picked first since he was a Double Agent. He shocked everyone, choosing Kam Williams as his new partner. She wanted to partner with CT in the first episode.

Big T whispered to Gabby she felt CT was rude, and she would vote him in every time now. Kyle was upset at CT for lying to him that he wouldn’t steal his partner.

TJ asked Darrell if he wanted to stick with Amber Borzotra, and he said he would. Kyle got to choose between Big T, Gabby, and Nany. He chose Nany, who was his original partner.

Rogue Agent Cory got next pick, and chose Gabby. That left Big T, who became teammates with Nam Vo.

Back at the house, Big T, Amber B, and Kaycee Clark comforted Nany, who was upset about losing Josh as her partner. Meanwhile, Kyle complained to Leroy, Kam, and Darrell about CT stealing Kam.

CT and Kyle argued over what happened. During a confessional interview, Kam felt she didn’t have enemies when she was with Kyle, but now CT is messing up her alliances. CT told Kyle to “just take the L” and deal with it.

Big T told others she was upset over what CT did. She said she felt he used her so he would seem like a nice guy. She also said it hurt her confidence. Fessy and Kam comforted Big T as she got emotional about things.

A scene showed Nam hobbling around The Challenge house. He spoke with Kyle, Fessy, and Darrell about it. Fessy recommended he rest up to heal.

The cast got a day off for a trip to a hot spring to enjoy themselves after the elimination. Leroy and Kam offered a toast for “the final 14” competitors. CT had a waitress bring champagne out for Big T as a peace offering.

Cory tried to give Big T support during the day trip, but she was still upset CT ditched her. Meanwhile, Amber B. spoke with Nany about losing Josh as a partner. Nany said she’d trade for Fessy as a partner when she can.

Back at the house, Nam was on his back. Kam, Aneesa Ferreira, and Leroy spoke to him about dealing with his injury. That night, Kyle helped Nam get up and get into a car to go to the hospital.

CT attempts to patch things up

CT set up a fire pit outside the house and tried to talk with Big T. She said the way CT announced he chose Kam really hurt her. She broke down in tears, saying she didn’t want to be there anymore. They started to argue with CT admitting he didn’t think she was ready for a final.

Big T called CT a “liar,” but he said he “broke a promise.” Big T walked away, still upset. She told CT she didn’t want to be friends with someone who talked to her like that at The Crater.

Nam returned to the house. He said during a confessional interview that he got an injection at the hospital and wanted to sleep.

Next daily mission arrives at night

The competitors realized they hadn’t done a mission in the morning, and instead, they left at nighttime. TJ was waiting for them inside a dark warehouse.

TJ brought up Nam going to the hospital and revealed he was medically unfit to continue on the show. Castmates hugged Nam before he left, and Big T officially became a Rogue Agent. TJ informed them about Mission: Survive the Night.

Teammates would be chained together in cells. They would need to endure torturous conditions and complete a series of tasks. The first team to survive the night would “break free and become Double Agents.”

TJ announced that the “night of hell begins right now” as lights started flashing in the room and the episode ended. 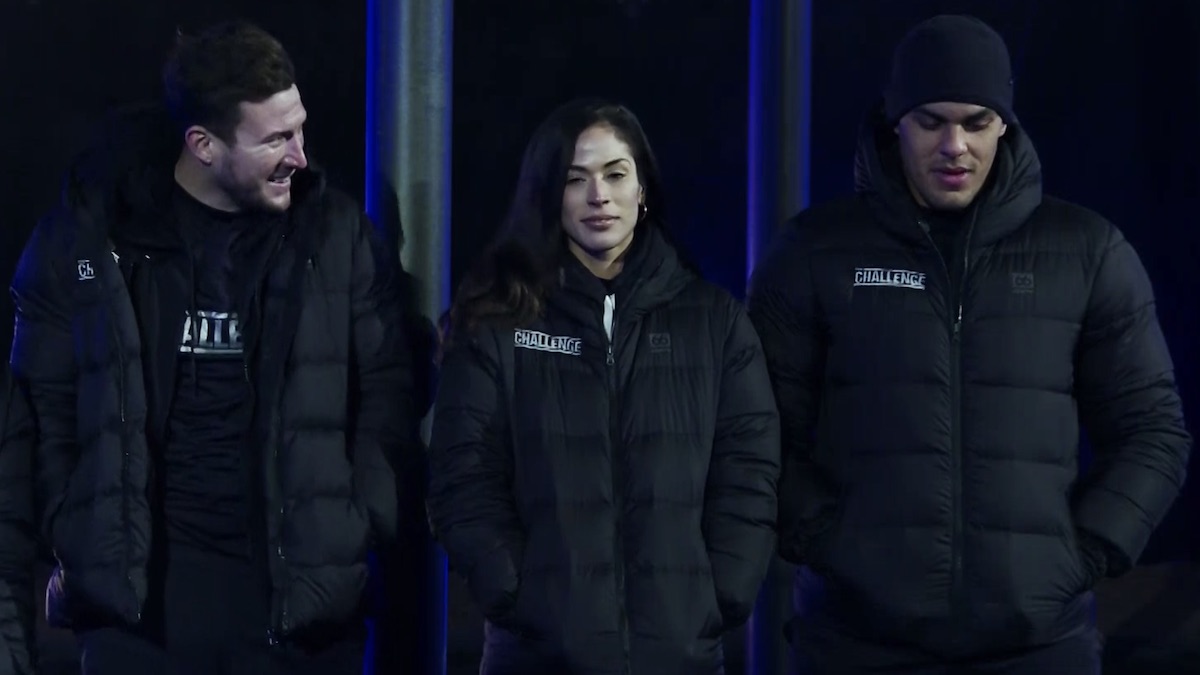 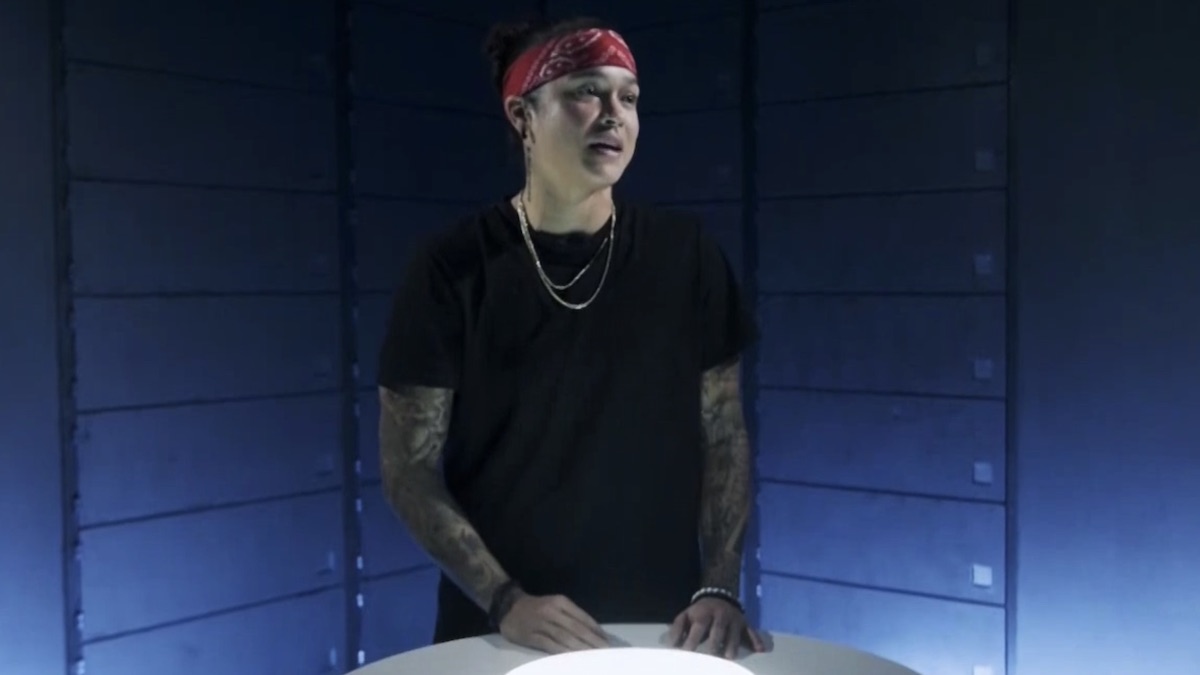