Father’s Day is a universal moment in June that gives every dad a moment to be recognized for all their hard work throughout the year. The Alaskan Bush People gang is no exception, even though they lost their patriarch, Billy Brown, back in February.

The most outspoken of the seven children, Bear Brown, was the first to post a touching message to his hero. The father of one wrote, “Happy Dad’s Day!!!” He shared a picture of himself, Raiven Adams, and their son River.

All three were smiling for the camera and looking to put on a united front since their break up a few months ago.

Bear also posted a photo of his father when he was alive and healthier. The middle son wrote, “I’d like to wish everyone a Happy Dads day! Today is not an easy day for me, this is the first Dads day that I don’t have my dad with me!”

As followers continued to read, they learned this day was hard for the reality star who revealed, “I know he’s watching us from heaven, I just wish he was still here, so I could see him and tell him how much I love him and I wish I could hear his voice and his laugh!”

Bear continued, “I am a dad myself now, but all I can think of today is how much I miss Da! Hold tight to those you love, you never know when it’s the time you’ll see them! I miss you Da, Happy Dad’s day! I love you more!”

You Might Also Like:  Alaskan Bush People's Bear and Rain encourage fans to tune in to the new season in honor of Billy

Noah is ready to be a father again

Noah Brown, who just announced he and his wife, Rhain Alisha were expecting another baby, also posted a tribute to their dad, who wrote, “Happy Dad’s day, miss you Da.”

The photo was a throwback to better days and featured Noah, Rhain, Elijah, Ami Brown, and Billy. The group was standing on top of their Washinton mountain near their homestead as it was covered in snow.

Each family member was bundled up in snow gear as they posed in the winter wonderland. Noah hasn’t said much about his father’s passing but it is obvious the whole family misses Billy.

Even estranged son Matt Brown took time to wish the fathers around the world a blessed day. While the eldest Brown didn’t mention his own father, he shared a short video for his followers and wished them a “Happy Dad’s day friends ? :)? ?”

Alaskan Bush People fans are waiting for the announcement of a new season and look forward to seeing all the boys, with the exception of Matt, who left the show, back in action.

How did Mr. Cupcake die from Alaskan Bush People? 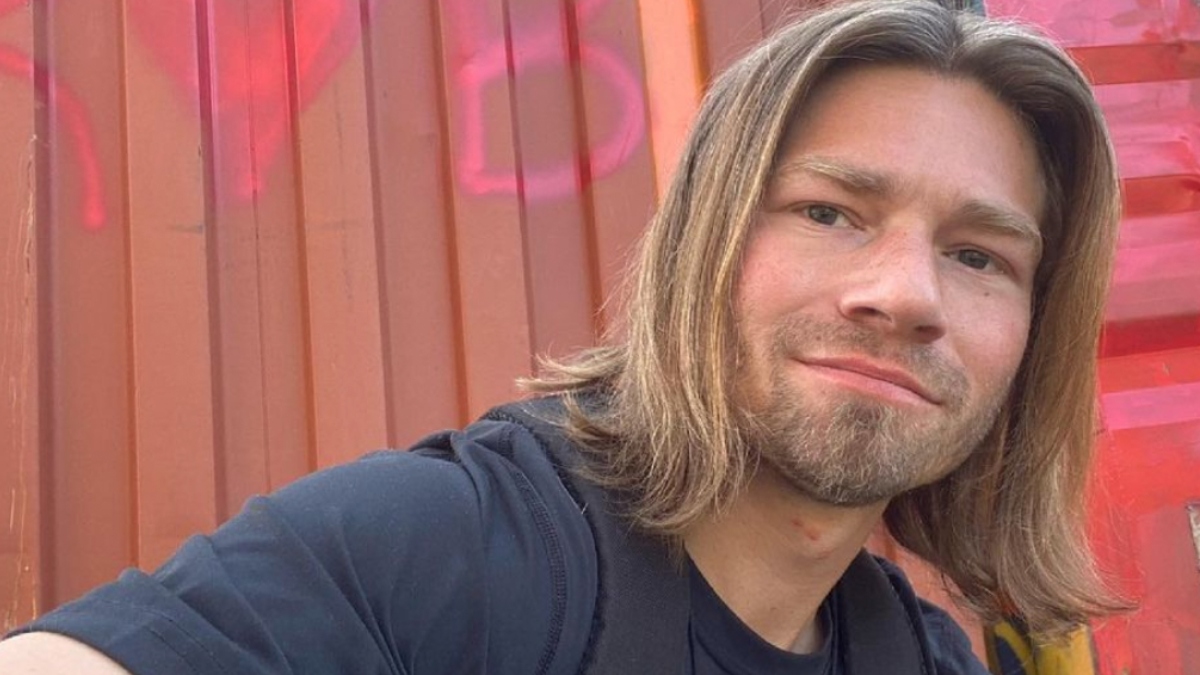 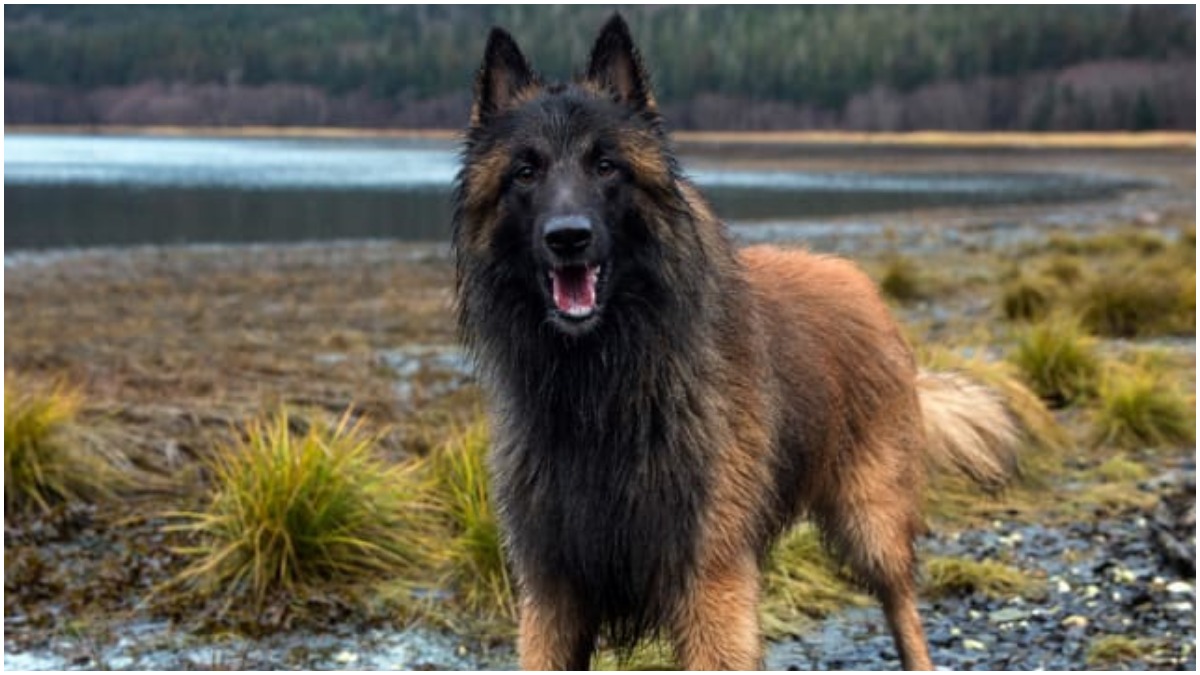 How did Mr. Cupcake die from Alaskan Bush People?