The Bachelorette contestant Dale Moss has made headlines since he supposedly got engaged to Clare Crawley after just 12 days of filming The Bachelorette.

Dale hasn’t said anything about his relationship with Clare, but he’s no longer in La Quinta, California.

He was spotted in both South Dakota and New York City since leaving the show.

However, there are some reports about him that are false. For example, this week, a story surfaced about Dale, saying that he was shopping for a $20 million penthouse apartment in New York City.

And before fans get super excited about his plans for him and Clare, let’s do some fact-checking.

On social media, a rumor surfaced that Dale was shopping for a $20 million penthouse apartment for him and Clare.

It all started when it was reported that Dale was looking at apartments before he went on The Bachelorette.

The story links to a New York Post article – from two years ago. The story is from late July 2018. First, in late July of this year, he was on set filming The Bachelorette. He was in quarantine and bonding with Clare.

It was on July 31 that we reported that Clare wanted out of filming because she had fallen in love with Dale. In other words, on July 25 of this year, Dale was in La Quinta at the resort – not in New York City shopping for an apartment.

Another clue should have been that the article mentions nothing about The Bachelorette or Clare.

It mentions his career history with football and gives credit to his realtors.

He could already be living in a $20 million penthouse, but he isn’t shopping for one with Clare right now.

We do know that Dale spent a few years in the NFL and that he does have a couple of million to his name, so it’s possible that he and Clare are getting an expensive apartment in New York City.

She’s been living there since her time on The Bachelor with Juan Pablo and she works as a hairstylist. Since they haven’t confirmed their relationship, we don’t know if Clare is packing up her life and moving to New York City – or if Dale is moving to Sacramento. 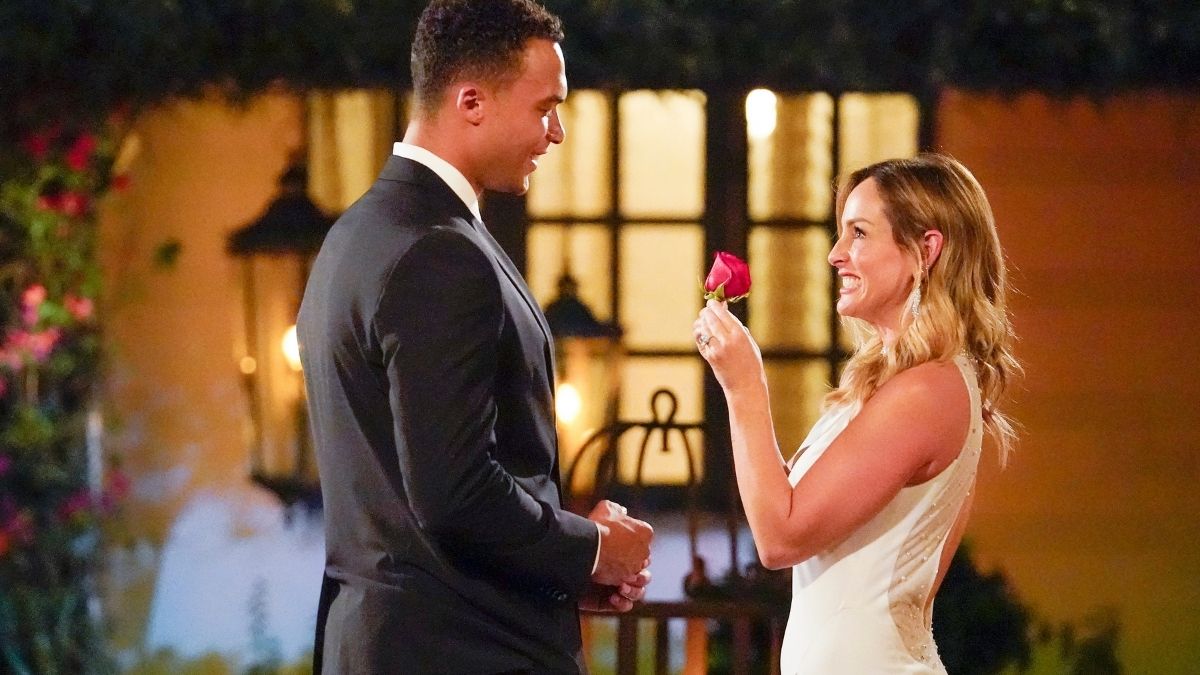 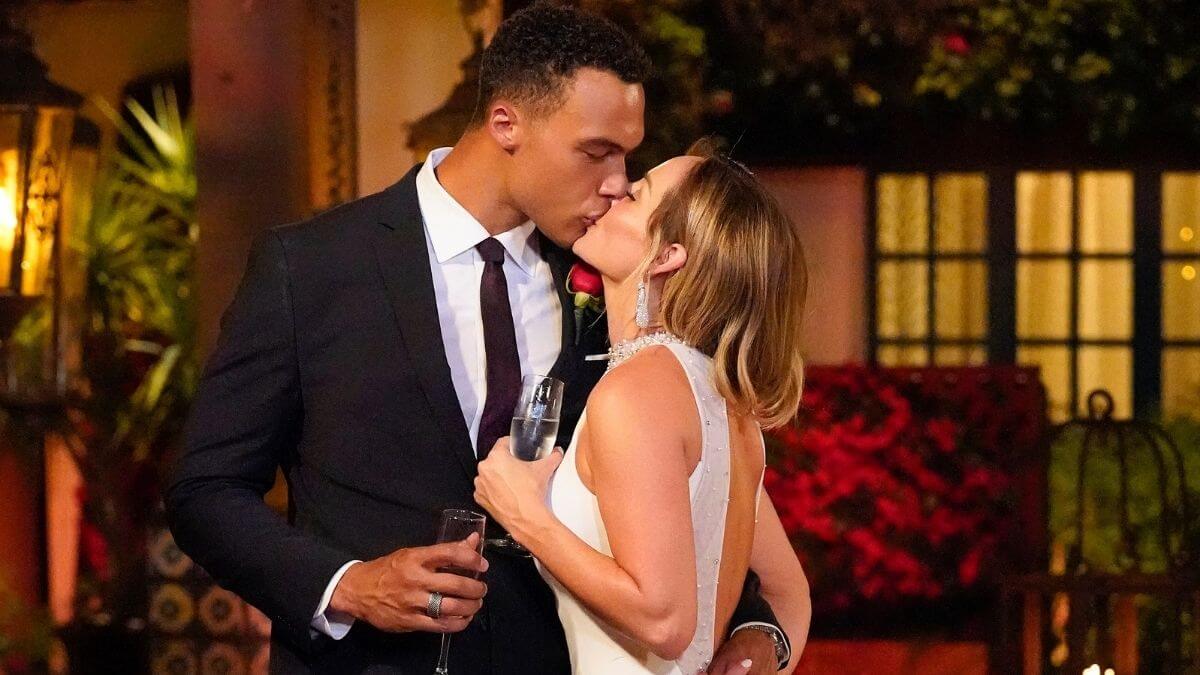