The Bachelor will start filming in a few days, so the women who will be competing for Matt James are currently in quarantine in Pennsylvania.

This week, ABC revealed the names of the women who will be on Matt’s season so fans could start digging keep in.

As it turns out, one of the women is Kit Keenan, a popular Instagram personality and the daughter of fashion designer Cynthia Rowley.

The Bachelor will feature a famous celebrity’s daughter

Reality Steve shared the news about Kit’s appearance on The Bachelor on his Twitter this week as he outlined the women who will be competing on the upcoming season.

He also pointed out that Kit is the youngest woman to compete in this season. There is a 7-year age difference between Kit and Matt.

According to PEOPLE, Kit’s father is interior designer Bill Keenan.

Interestingly, Kit’s Instagram has not been shut off. She’s still promoting recipes and photos of herself in New York. It’s possible that she’s under business contracts that state she has to continue promoting content even when she’s filming The Bachelor.

Kit and her famous mother co-host a podcast called Ageless on which they discuss fashion, business, wellness, and motherhood. They talk about these topics “through the lens of our adventures around the world.”

The last episode went live on September 25, 2020, which was around the time that the women were asked to travel to Pennsylvania to go into quarantine before meeting Matt. Based on their publishing schedule, it appears that there is a new episode out every two weeks or so.

At 21 years old, she’s the youngest contestant to meet Matt. Matt is 28 years old and he’s currently living in both New York City and Florida with best friend, Tyler Cameron.

Kit isn’t making headlines yet, but that may change once filming begins. Instead, some of the other women are making the news, but not necessarily for the right reasons.

One of the women, Mariela Pepin, is already getting a bad rep online because sources claim she’s using The Bachelor platform for clout and attention.

Fans accused her of using the show for clout so she could compete on Miss Universe to represent Puerto Rico.

Yesterday, we reported that Tyler and his friend Jacob had looked through all of the ladies picked for Matt’s season and they were excited for Matt to meet them.

The Bachelor spoilers: What can fans expect from Season 26, when will it premiere and more

The Bachelor shares 33 women joining the cast on social media and we don’t even know who the lead is yet!
Related Stories 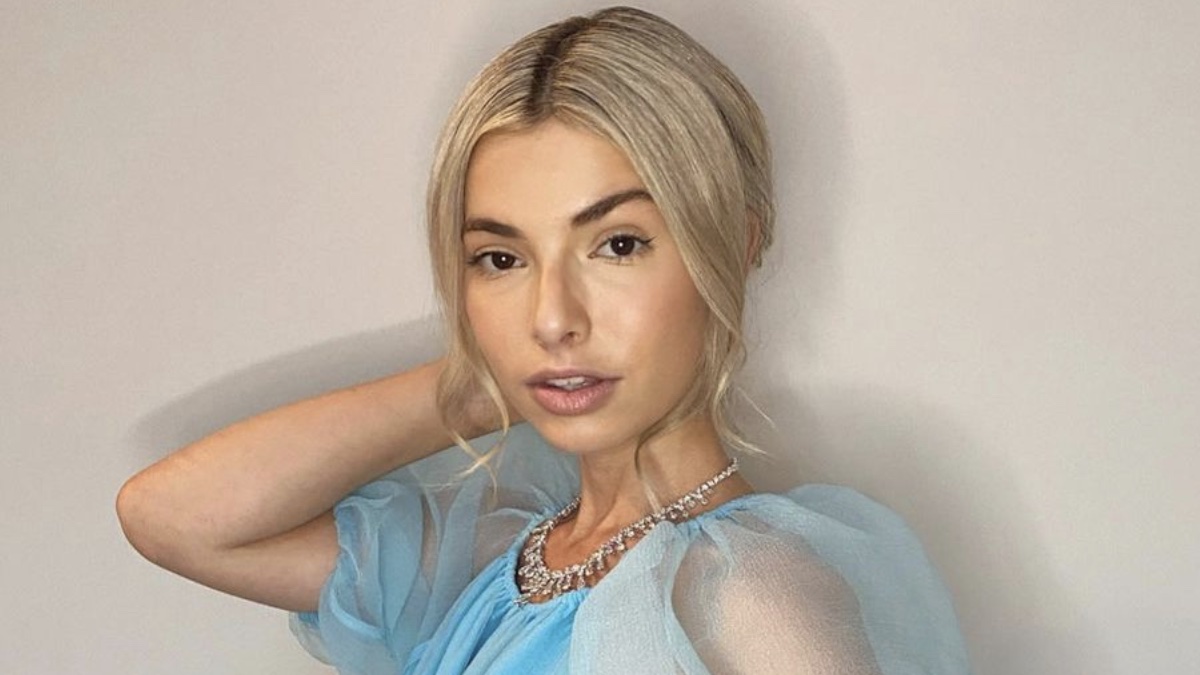 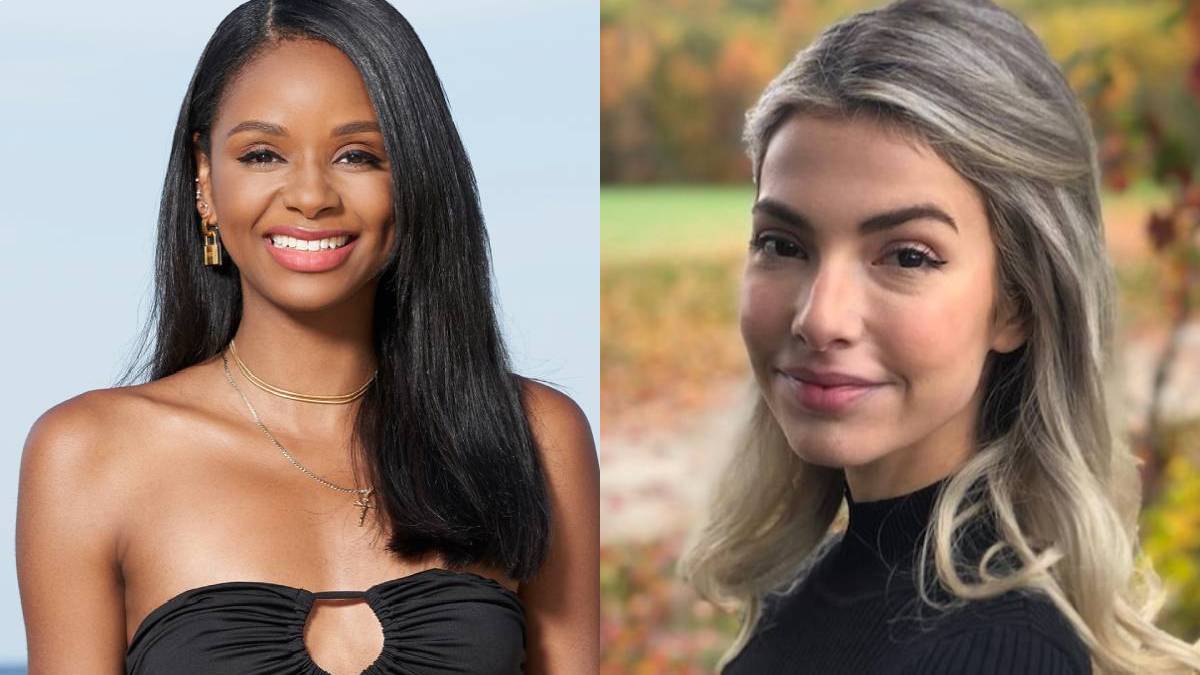