Many reality TV fans who watch both shows have often compared the two hosts. Some think it would be a seamless, and even improved, transition to make Mark the host of The Bachelor.

To clarify, Mark Walberg is not the same Mark Wahlberg who is known as Marky Mark from Marky Mark and the Funky Bunch.

Rather, Mark Walberg is the host of Temptation Island and has become renowned for giving such good advice on the show that many call him a therapist even though he doesn’t technically have a license.

Walberg’s past hosting credits include Antique’s Road Show, Russian Roulette and The Moment of Truth.

Fans think that Mark’s hosting and advice-giving expertise would make him a great candidate to replace Chris if the time comes.

“If they officially fire Chris Harrison from the Bachelor franchise they should bring in the host from #TemptationIsland,” One fan tweeted. “He’s a great host and almost like a therapist which I think the bachelor people could really use.”

“Someone else already said it, but what about Mark Wahlberg [sic] standing in for Chris Harrison? I love Mark!! #thebachelor #TemptationIsland,” Another wrote.

“They should give Mark Walberg from #temptationisland Chris Harrison’s job lol he actually seems like he has a personality, some empathy. Not those robotic reptilian responses…and talking points CH has!” A third added.

While Mark does have some direct parallels to Chris, that could be a reason that producers at ABC may avoid choosing him. The Bachelor is at the early stages of becoming a more diverse environment so that’ll likely the same direction they’ll go in if they need to find a replacement host.

Is The Bachelor going to replace Chris Harrison?

Chris Harrison’s job at The Bachelor has been up in the air ever since he inserted himself into the Bachelor racism controversy.

Chris appeared on an interview with Bachelorette alum Rachel Lindsay to discuss Bachelor contestant Rachael Kirkconnell and racially insensitive material was found on her social media profile and interactions.

After he defended Rachael by stating it was ok when she did it, in 2018, he faced severe backlash and chose to step aside from The Bachelor.

Even though he decided to take a break, he may not have as much of a say as he thought he did when it comes to returning to The Bachelor.

Bachelor producers reportedly haven’t been pleased with Chris’s behavior since he left the show.

He has supposedly been iced out of the recent conversations regarding diversity. Then, the franchise passed on having him host The Bachelorette, replacing him with Tayshia Adams and Kaitlyn Bristowe.

This provoked Chris to hire a lawyer and seek out options for taking legal action against the franchise.

If he does actually take legal action, his chances of returning would be slim to none. 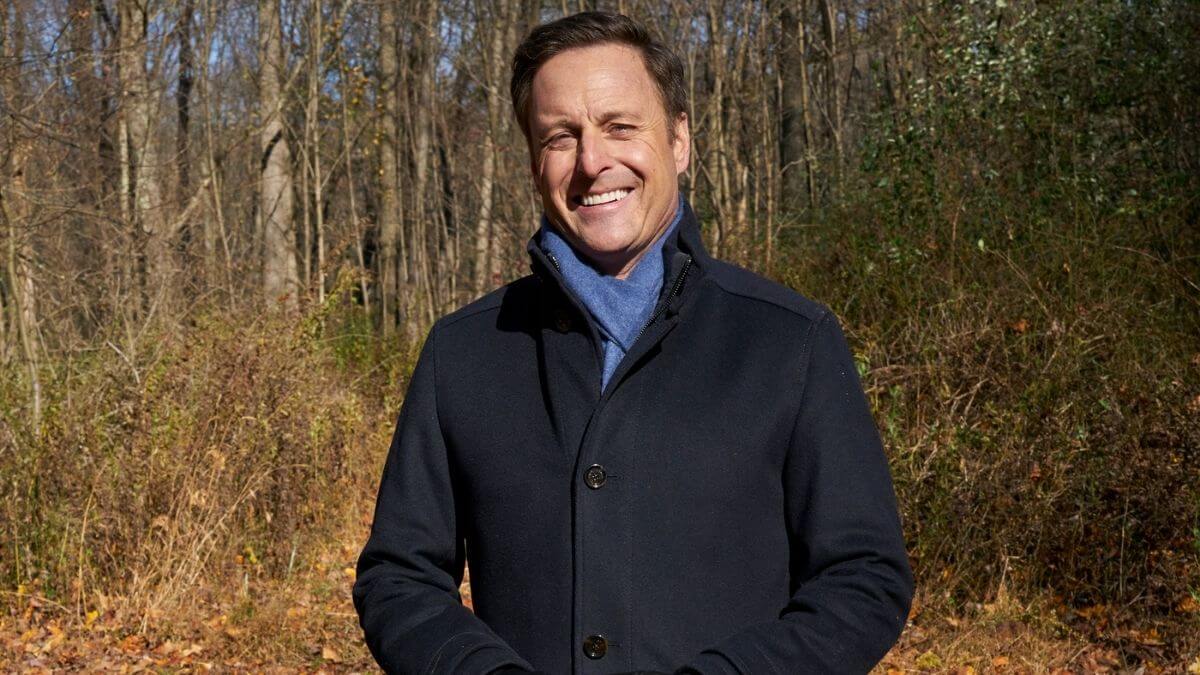