The Bachelor fans watched as Matt James and Sarah had their first one-on-one date this week on the show.

Right away, Matt sensed that Sarah was holding back and he wanted to know what was going on with her.

During their dinner date, Sarah opened up, sharing that her father had been diagnosed with ALS and she had dropped her full-time job as an anchor to be his caregiver.

Matt was blown away, acknowledging that she was taking time away from her father to be there for him.

The Bachelor viewers fell in love with Sarah

During the conversation, Sarah revealed that there was no treatment for ALS and that her father had surpassed his doctor’s expectations of living 2 to 5 years.

Sarah wanted Matt to know what her life was like at home and where he could expect to find her.

Matt told the cameras that he was honored that she would share such a personal thing with him.

Immediately, Bachelor viewers fell in love with Sarah and vowed to do everything to protect her from petty drama.

In another surprising move, Matt asked Sarah what he could do to help her through the show as she was dealing with things at home.

“Matt asking the women what he can do for them is actually incredibly attractive and just shows how good of a man he is #TheBachelor,” a user named @late_stan_ wrote on Twitter in a message that was shared by a Bachelor fan account.

Matt has been open from the beginning about what he wants – he wants a wife. And that wife must be understanding, caring, and independent.

She should also be drama-free. Matt recently told Access that he runs from drama, including the drama he faced on The Bachelor.

He doesn’t like petty drama and during Monday’s episode of The Bachelor, he learned that there may be bickering going on between two women. He tried to settle it as fast as he could and didn’t really want to deal with it.

Chris Harrison revealed that he gave Matt some tough love while filming the show and Matt admitted that it worked. He needed to stay focused on what he wanted, and not be sidetracked by the drama. 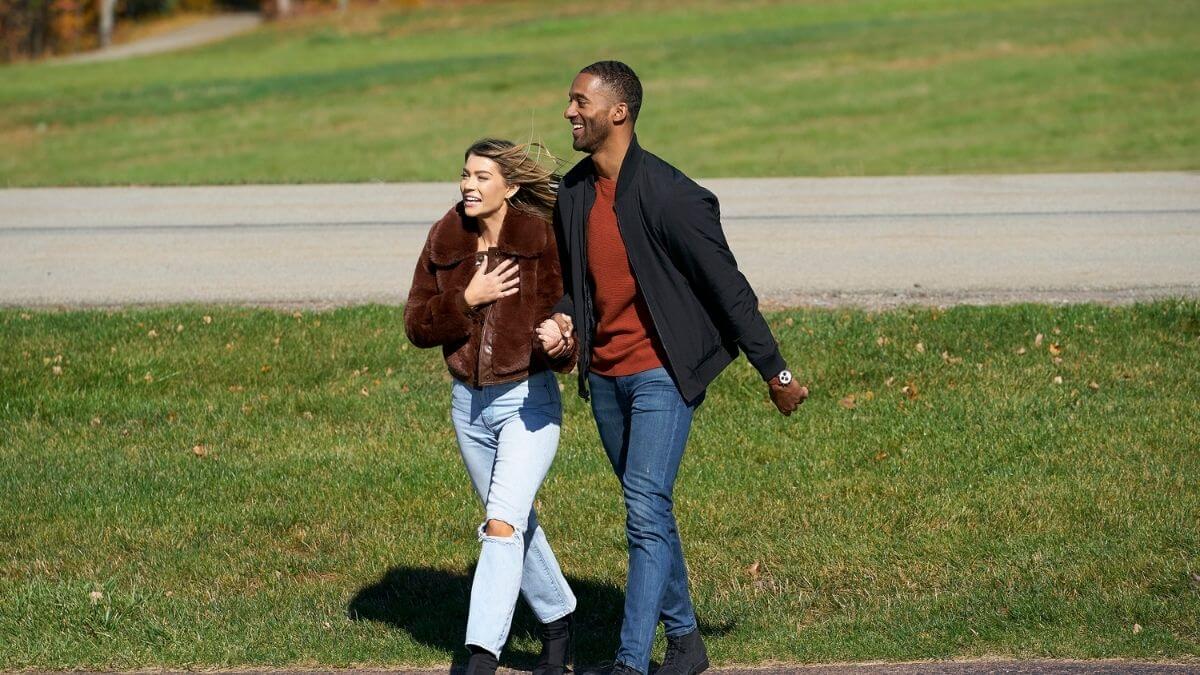 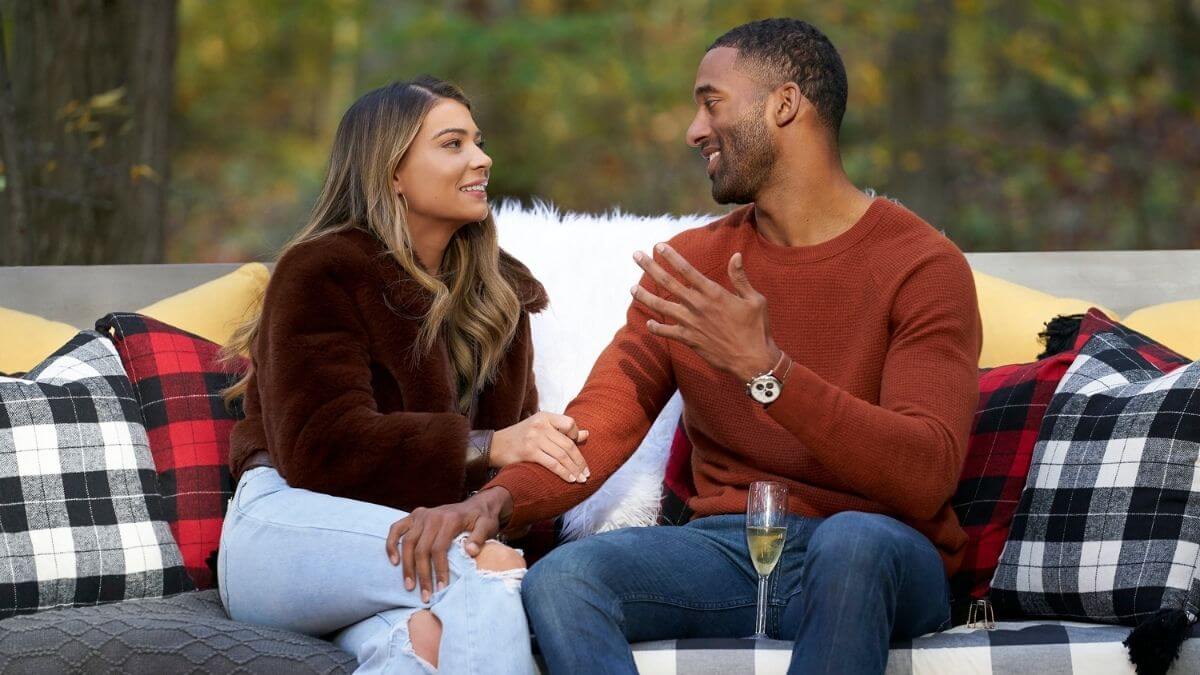 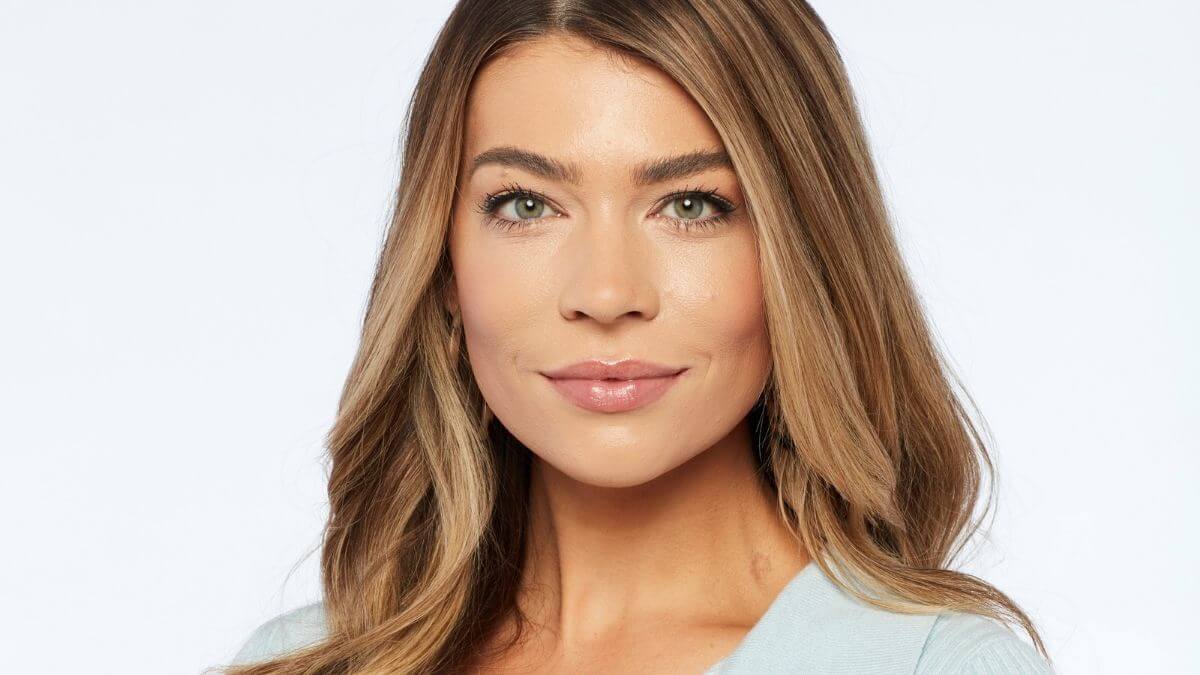 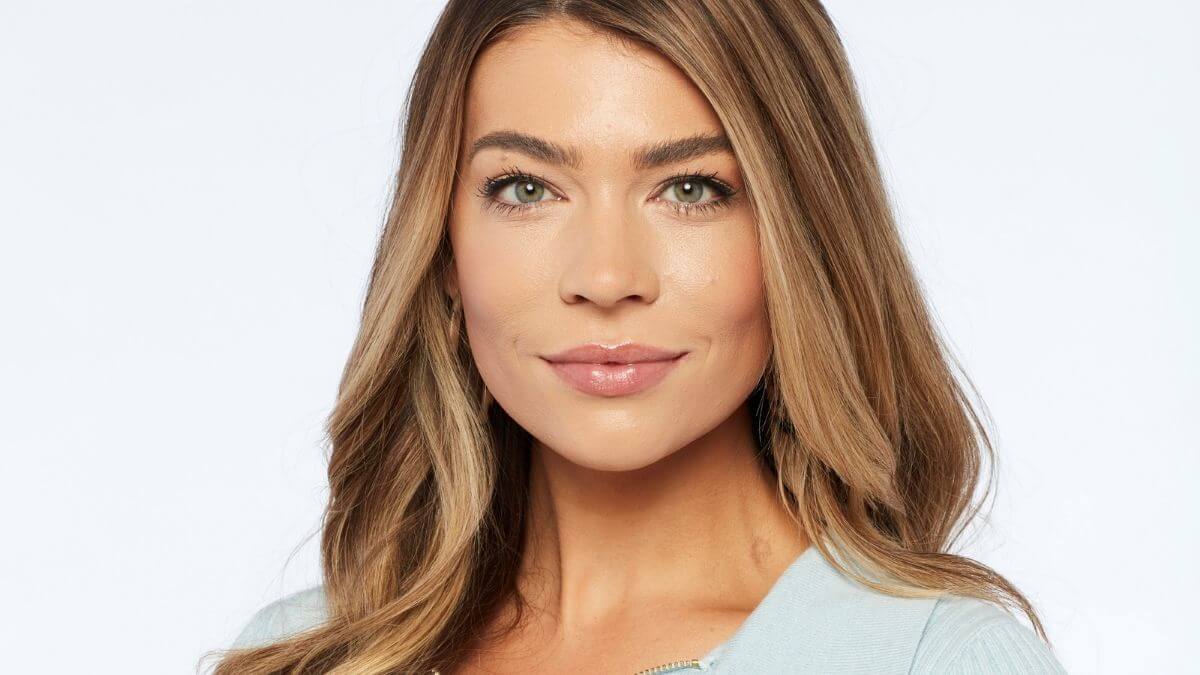 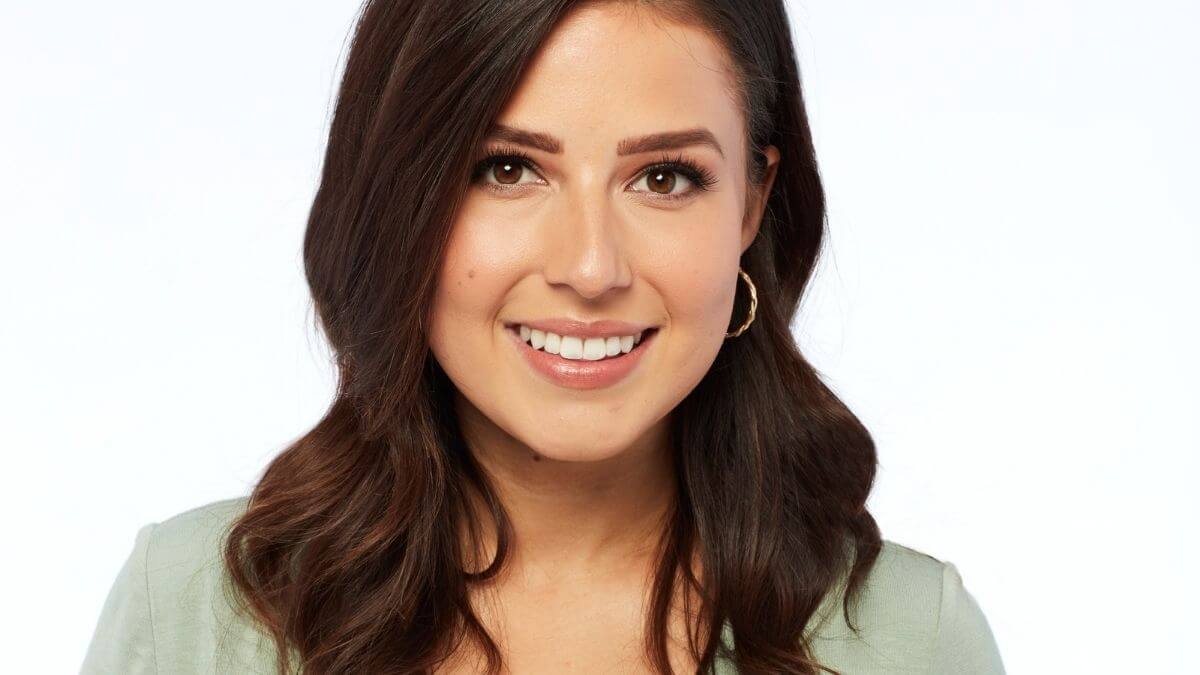 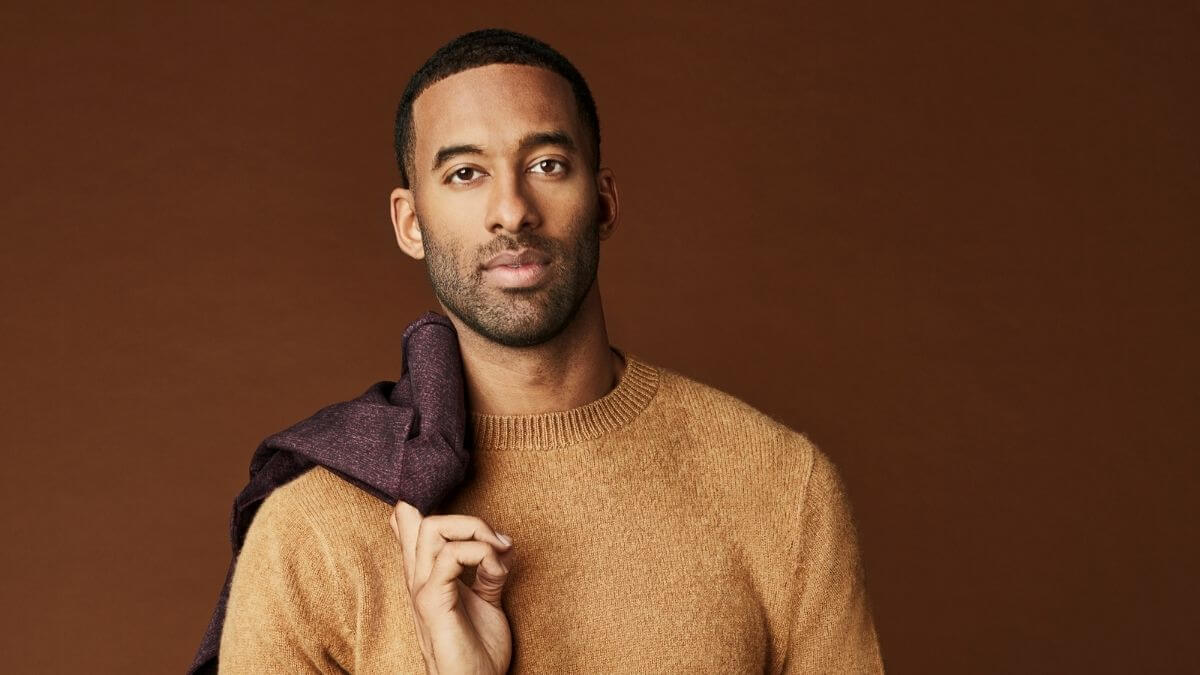