Cassie Randolph reportedly did not know that Colton Underwood, her boyfriend of over one year, was gay.

The reality television star, who met Colton as a contestant on The Bachelor during Season 25, learned of the news the same way fans of the show did when Colton admitted his truth to Good Morning America host Robin Roberts on April 14.

The bombshell news rocked Bachelor Nation, which has been divided over Colton’s admission.

While the majority of his followers were proud of him for coming out, others felt that if he were that conflicted, as he said in the interview, he should have not remained in a relationship with Cassie for as long as he did.

They also felt his actions following the end of their relationship were unforgivable, including putting a tracking device on Cassie’s car and leaving cryptic voice mail messages on her telephone. This led Cassie to file for and win a restraining order against the handsome ex-football player.

A source close to Cassie, who has not addressed Colton’s statements directly since his interview aired, said that she was shocked by the news.

Cassie is ‘processing ‘ the news

The source said to People Magazine, “Cassie found out Colton is gay the same time that everyone else did. She’s still processing it.”

“It was a very traumatic time for Cassie,” continued the same source. “It’s tough to be in the headlines and revisit painful memories.”

“She is a person of faith and she believes in forgiveness,” says the source. “And ultimately, she’s going to be just fine. She’s moved on with her life.”

The couple came to a private agreement after Cassie withdrew the restraining order one month after it was put in place by a judge.

“Today Cassie asked the court to dismiss the temporary restraining order against me. The two of us were able to reach a private agreement to address any of Cassie’s concerns,” he said to People.

“I do not believe Cassie did anything wrong in filing for the restraining orders and also believe she acted in good faith. I appreciate everyone’s respect for privacy regarding this matter.”

Colton spoke of Cassie on GMA

“I don’t know if I ever will get the chance to sit down and talk with her,” Colton told the GMA host when asked if he had spoken to her before coming out. “I would like to. I would like to say sorry for how things ended. And I messed up. I made a lot of bad choices.”

He continued, “I made mistakes at the end of that relationship. And I ruined the good memories we had by my actions and what I did to hold on to being straight because I didn’t want to look myself in the mirror. So for that, I’m extremely, extremely sorry.” 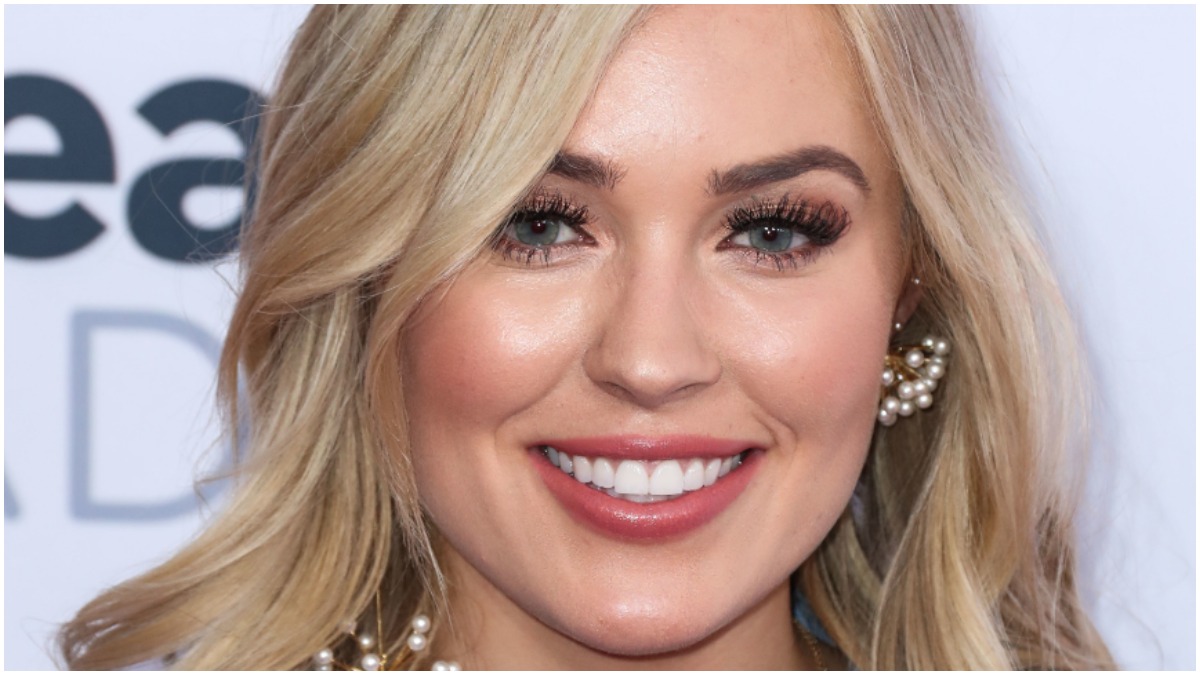