Abygail and her boyfriend Adrian became pregnant unexpectedly while Abigail thought she had an IUD. The 17 and 20-year-olds made the most of the situation and welcomed their baby, Ava Rose, in January of 2021.

On the show, Abygail shared her issues with anxiety and how she has coped with the loss of her father to suicide when she just four years old.

Once the baby was born, they both naturally fell into their parenting roles, with each of them being grateful for what the other contributed.

Abygail gave an update on her mental health and how they are parenting now that the baby is a few months old.

Abygail shared how she has been feeling since Ava’s birth

Abygail acknowledged that her personal goals and plans had to be put on hold because of getting pregnant and said that what she has gained in motherhood has been worth it.

She is not letting anxiety control her and said she has developed coping mechanisms to overcome anxiety and panic attacks.

Being a mother and knowing that someone else is completely reliant on her for everything has made her a much stronger and stable person emotionally so that she is now emotionally available for others.

She is proud of how she and Adrian have balanced parenthood and their own relationship, and she appreciates and values Adrian sticking to his word and prioritizing his family.

One of her main concerns was the feeling of isolation that she wasn’t expecting in motherhood. She is alone with the baby most of the time and feels like she has lost her identity as Abygail and feels like Ava’s mom. She wishes that she was more prepared for that.

Abygail offered advice to viewers and other teen moms

Abygail shared advice for people struggling with anxiety, which is to take a deep breath when you are feeling overwhelmed and to seek out therapy as an option for help.

She says that therapy has helped her be a better mom and person and has given her the tools she needs to be a more successful and happy individual.

When asked what misconceptions there are about teen moms, she highlighted that people assume that she won’t take care of her daughter and that she will just pawn her off on other people. She wants viewers to know that she takes parenthood seriously and that teen moms need to be given more credit.

Her advice was not to let others make you feel incompetent and that you can handle whatever life throws at you.

One of the things she said she misses the most about life before parenthood, was that she never second guessed herself, now she finds herself questioning her judgements and capabilities more.

Abygail did say that she loves being a mom and hopes that she can help her daughter lead a happy and fulfilled life. She is also very grateful and comforted by the help of her own mother, and she is looking forward to forming just as close of a bond with her own daughter.

16 and Pregnant is currently on hiatus. 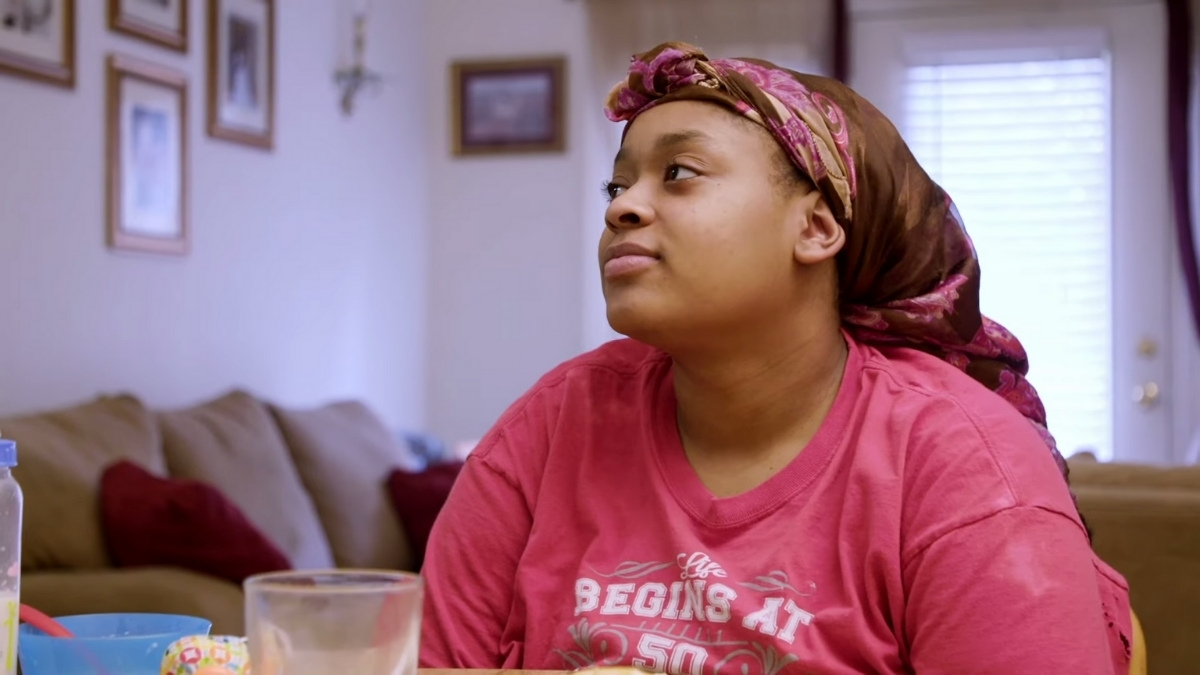 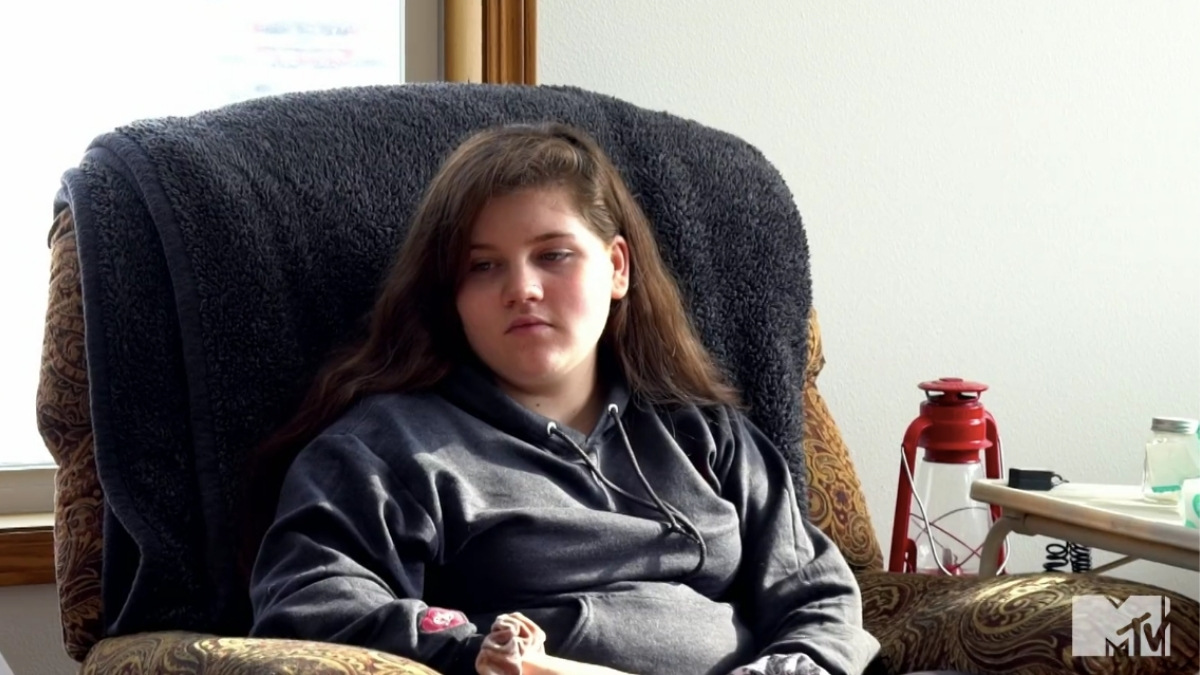 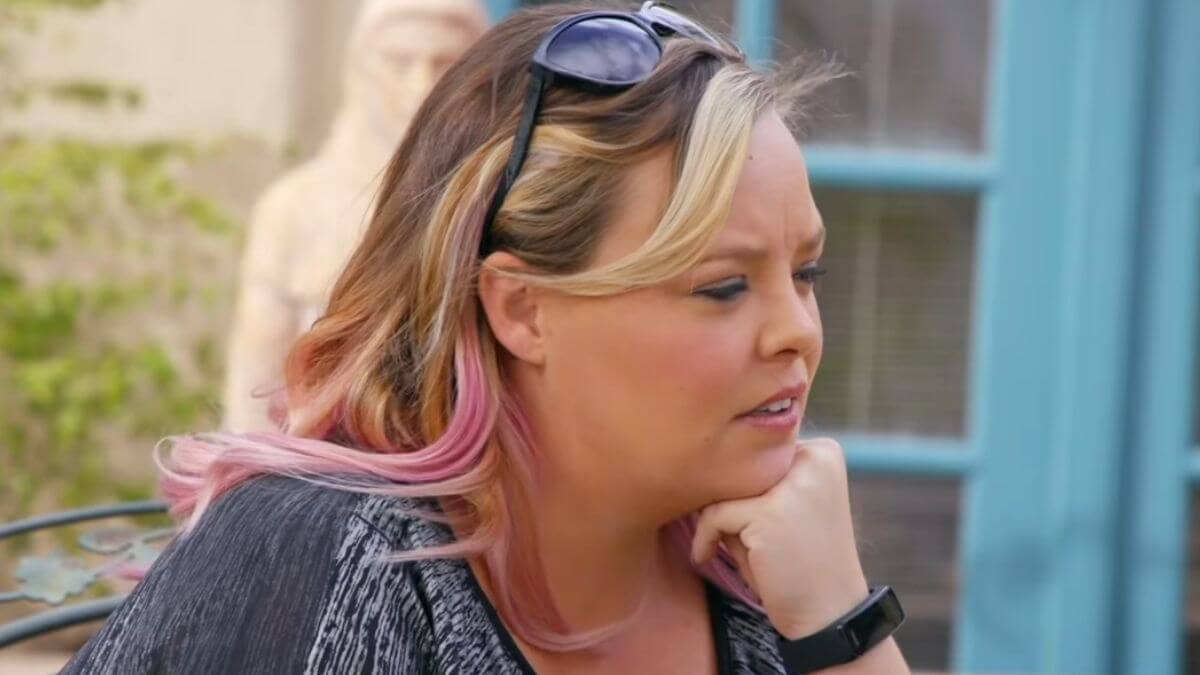 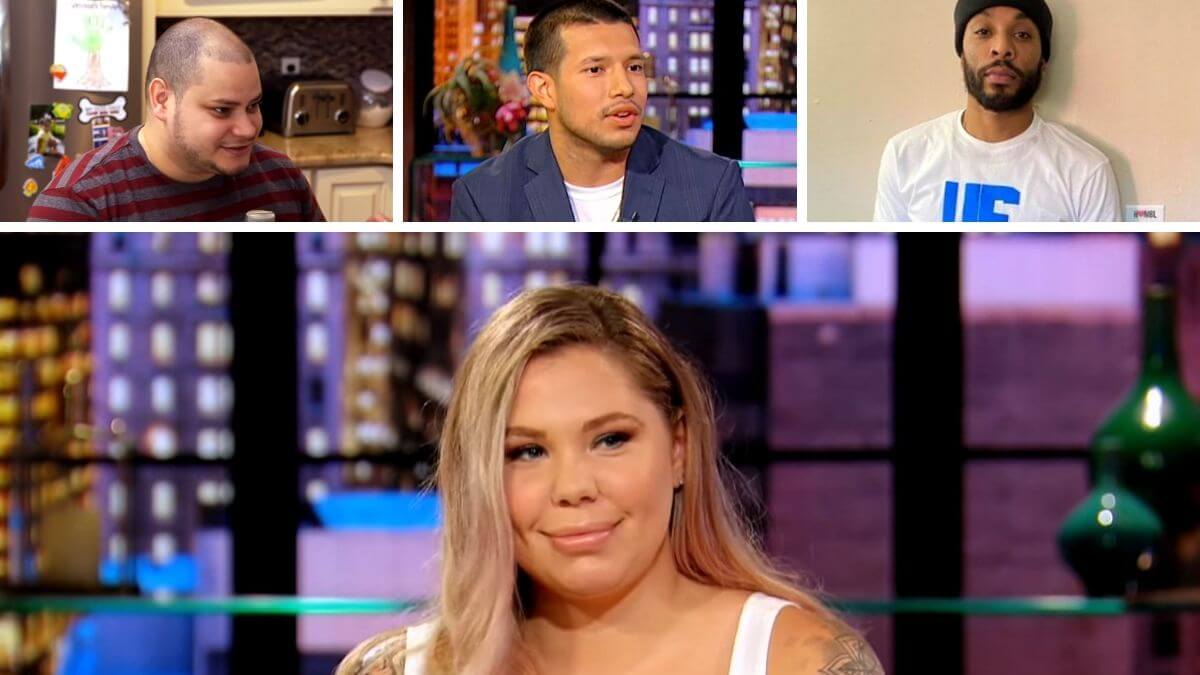