Nicole “Snooki” Polizzi and Jenni “JWoww” Farley have endured many firsts together during their 12-year friendship.

They married men they met while filming the MTV series Jersey Shore and had their children close in age. Each is a godmother to one of the other’s kids.

The BFFs recently marked a new milestone in their friendship. Their daughters participated in a cheer competition together held in Atlantic City, New Jersey.

Nicole shared two separate photographs where she posed with her daughter Giovanna, who donned her team’s outfit.

In the first photo, Nicole stood behind Giovanna as the little girl proudly showed off her team’s finalist medal. She wore a sparkling royal blue and black uniform with a large bow affixed to the top of her head.

Nicole was decked out in full cheer-mom regalia. She wore a sleeveless black t-shirt that read “Giovanna’s mom” and paired it with black leggings and knee-high boots.

Nicole added a black baseball hat with the cheerleading team’s logo atop it in the March 28 snap.

Nicole is the quintessential “cheer mom”

As a teenager, Nicole was a cheerleader for her school in Marlboro, New York. She was also a gymnast and specialized in floor and vault techniques until quitting at the age of 13.

She spoke out about the world of competitive cheerleading in an interview with USA Today prior to becoming a cheer mom.

“Competitive cheerleading, like Cheerleading Worlds, is something that you just can’t do unless you’re a trained athlete. You’re practicing five days a week, you’re doing flips and everything. That’s definitely a sport to me!” she explained.

The former Jersey Shore star shared a second photo on March 29 where she spoke about how Giovanna “crushed it” during the second day of competition.

Jenni added a slideshow of photographs to Instagram where Meilani was seen as she enjoyed her weekend and showed off her skills as part of her cheerleading team.

In the six-photograph upload, Meilani looked adorable in her white, gold, and black cheerleading costume. She too won a medal for participating in the event, held at Harrah’s resort for the World Cup All-Stars.

Jenni shared other photos where she was seen with fiancé Zack Carpinello as they ate a meal at a local Italian restaurant and as Meilani laughed with a friend at dinner.

Nicole commented on the photos, writing, “So glad you guys are apart of the cheer world!!!” 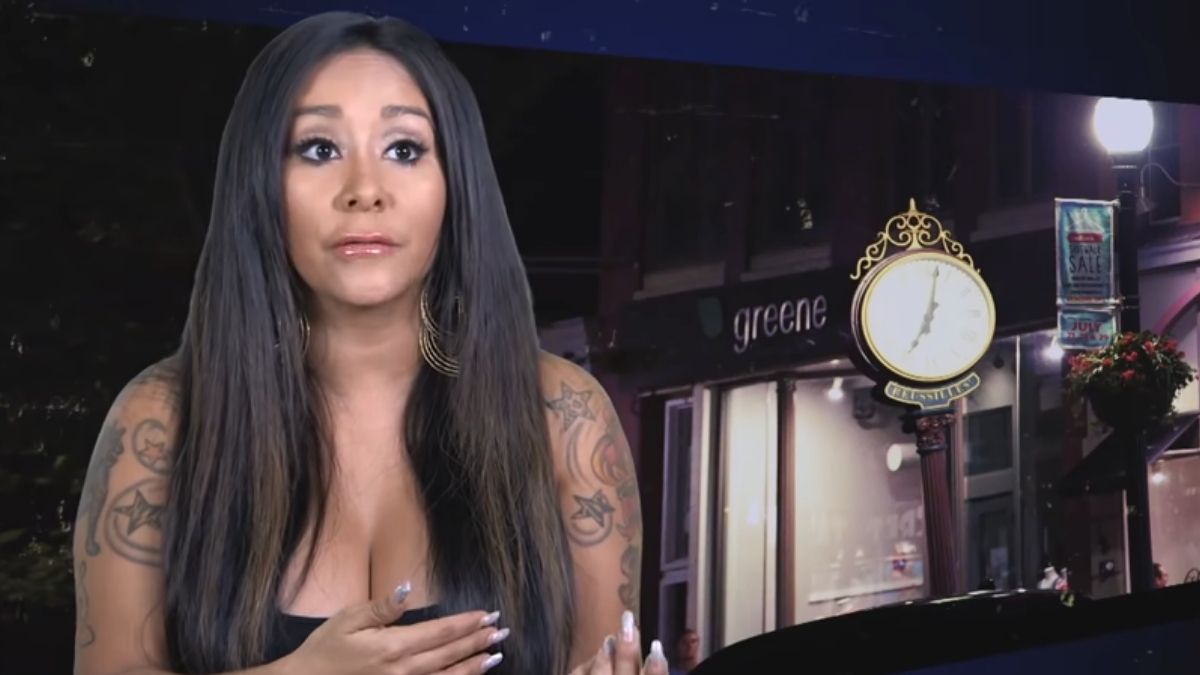 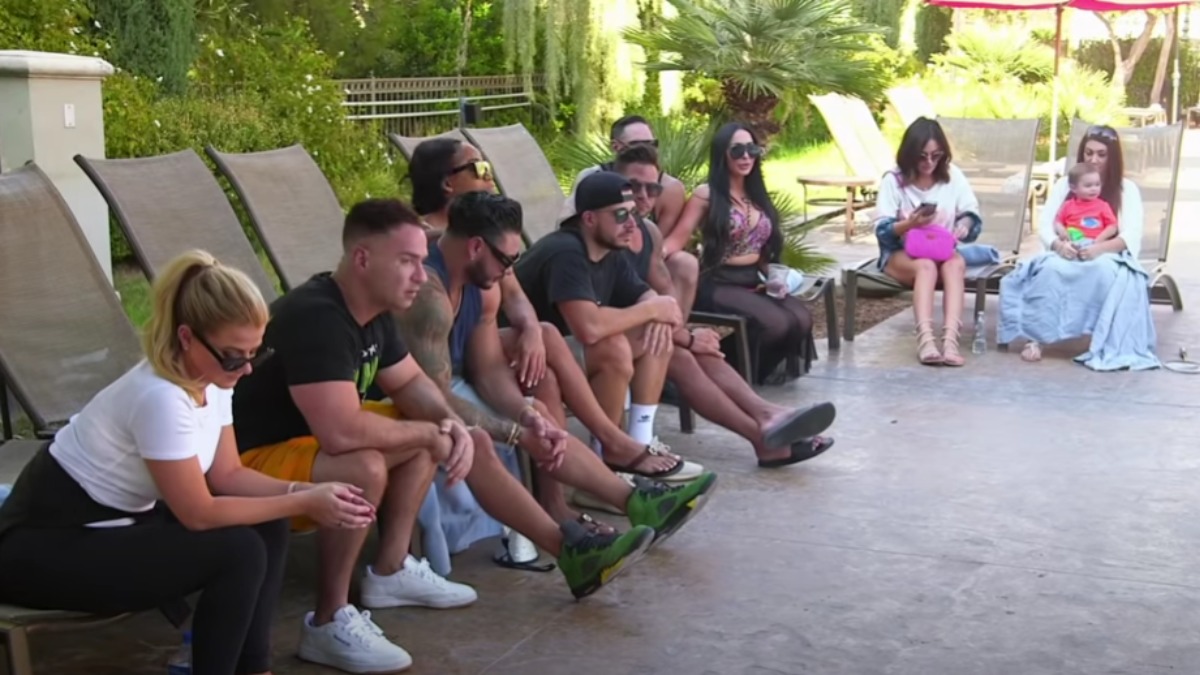