When Sister Wives patriarch Kody Brown took to Twitter to ask for empathy and complained about being “sequestered” in the likes of a “penal colony” during the pandemic, fans went off about Kody’s insensitive remarks and his own lack of empathy.

One of this week’s tweets got fans fired up when Kody made a fuss about being isolated during quarantine, pointing out his lack of empathy for the millions of others who had it much worse off than he did.

Kody had responded to a fan who pointed out that they didn’t see any family members until after they were vaccinated. Kody’s response seemed to have sarcastic undertones, prompting the backlash.

Kody’s tweet was in response to another tweet he shared earlier in the night. When Kody first tweeted, “Wow! We aren’t the only family struggling,” one fan responded, “I can’t believe he just said that.”

Kody’s response to the fan in disbelief was, “I’ve been sequestered for over 1 year. Like living in a penal colony. I’m in the dark and fed a lot of bull. Be empathetic.”

Fans went off when they took Kody’s tweet as insensitive to others who have suffered and accused him of sounding narcissistic for assuming he was the only one who experienced isolation during the pandemic.

One of Kody’s followers pointed out that he has been fortunate enough to see all of his family during quarantine, unlike many others.

They replied, “Holy crap! What do u think the rest of the world has gone through? U get to see your family, heaven fobid ur wives don’t get to bitch at each other in person, or your kids all play together. Some of us who follow the rules don’t get to see our loved ones. You’re an entitled prick”

Another fan of the show commented, “…at least you have multiple homes and wives and kids to ‘serve your time with’ Unlike the rest of the world…. who maybe are alone and don’t have the support system you do. #selfishass”

One fan used sarcasm to drive across their point: “Poor you. So has the rest of the world. Many living without money or means to take care of their families. Consider yourself lucky.”

Other fans used their own experiences to try and put things in perspective for the father of 18.

One shared, “Poor [Kody] you’ve been sequestered with one of your wife and five of your kids and travelling around to see two of your other wives and their kids. I have been alone in my appartement for 1 year now, the only living people I see are the delivery people from my grocery + pharmacy”

Another fan of the show shared a gif with the text, “classic narcissist” and wrote, “You do realize the rest of the world has been living through COVID and quarantine too don’t you?!”

Kody isn’t one to avoid controversy

Kody is no stranger to public scrutiny, and many might claim that he brings a lot of it on himself, although he claims what others think of him is none of his business.

He has even admitted that he needs to calm down and that he enjoys a good fight.

When he isn’t calling out trolls on Twitter, Kody has even taken aim at his own wives.

He recently called his second wife Janelle “lazy” because of her views on COVID-19 protocols for social distancing. He also called out third wife Christine for her “basement wife” comments.

Kody may have been partially right, though, when he admitted that the family’s drama makes viewers want to drink.

Viewers can tune in next week for one last drama-filled episode, for the two-hour season finale. 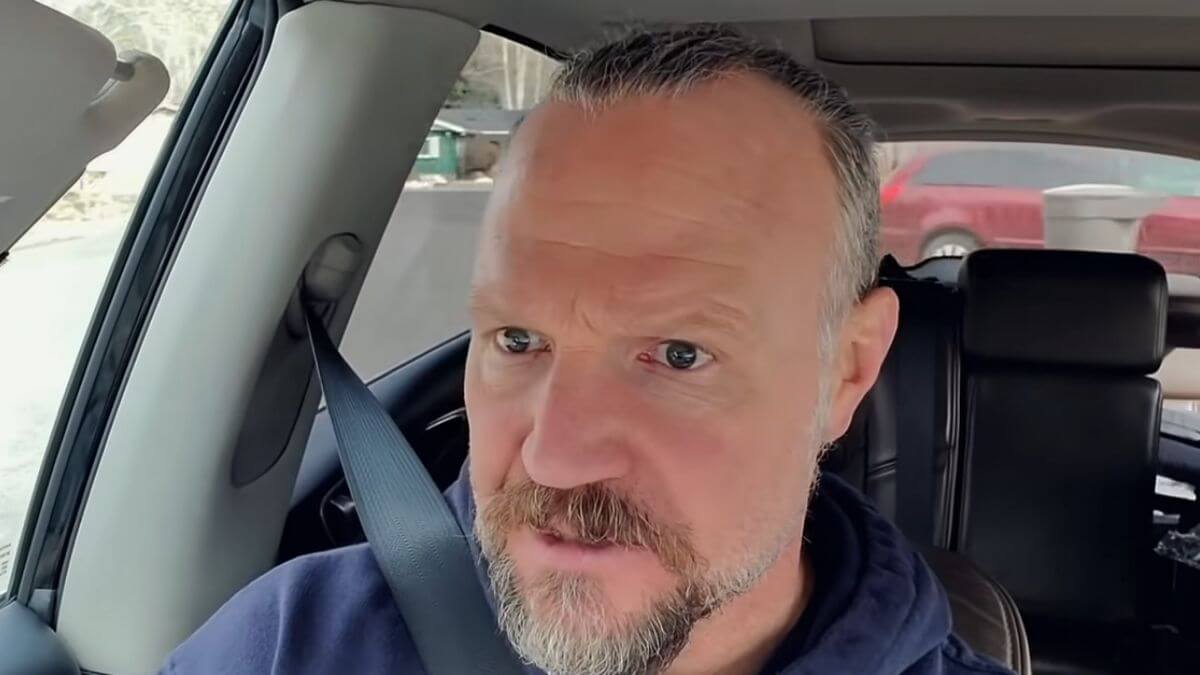 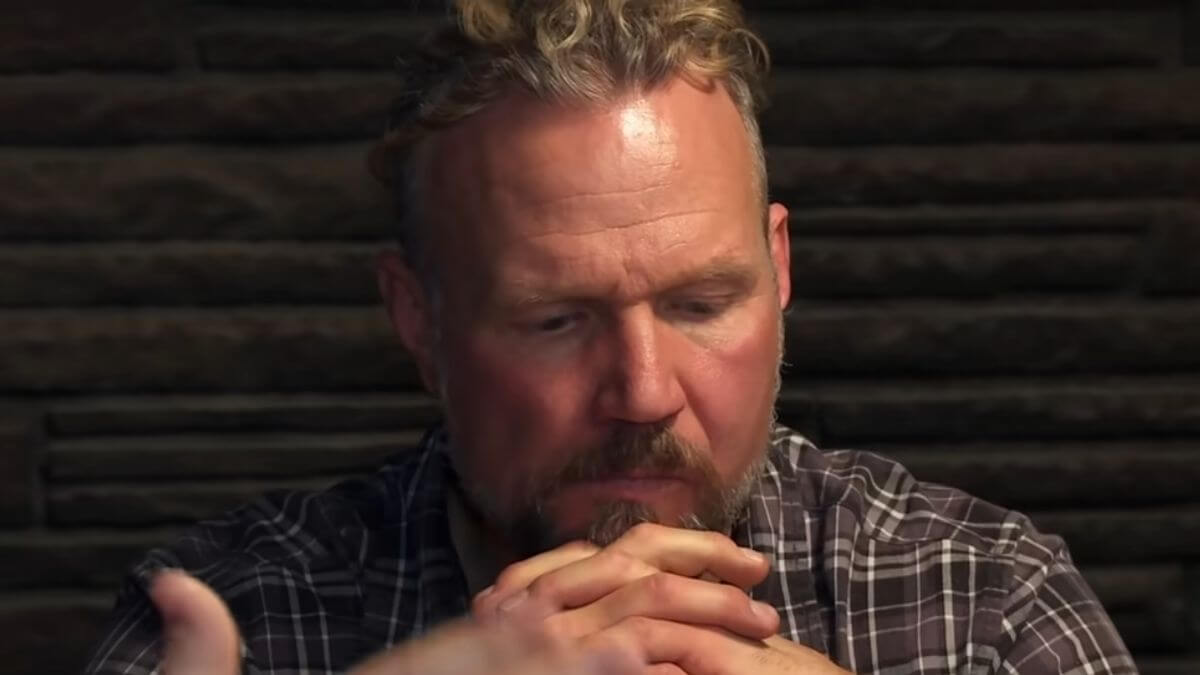 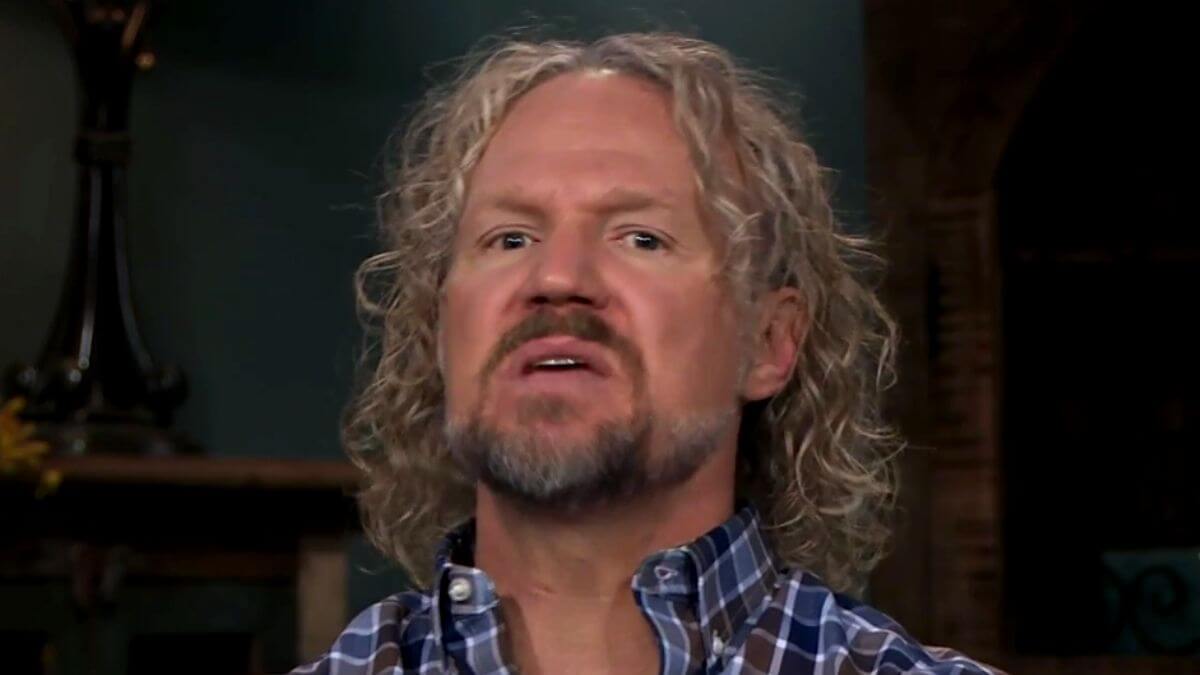 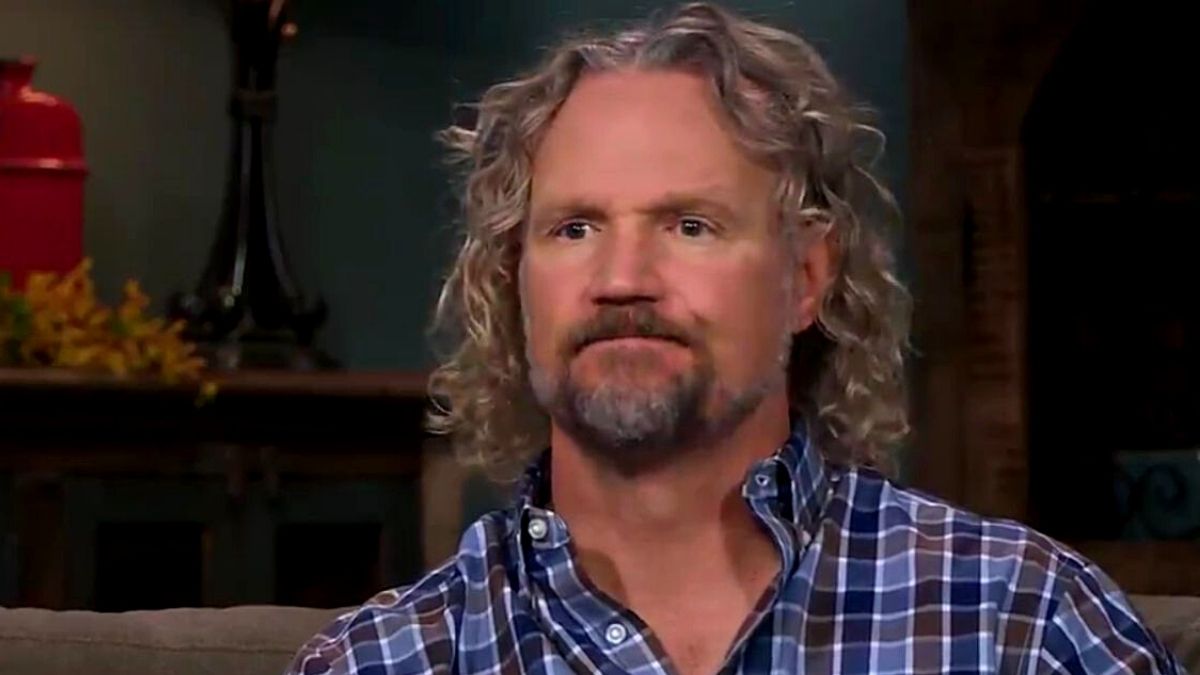