Sister Wives star Christine Brown shared a series of pics with some of her children while on vacation, but noticeably missing was her husband, Kody Brown.

The couple of 27 years have had a rough relationship over the past several years.

Christine revealed that their separation began when she was resistant to Kody’s one-house idea. She has had problems feeling as though she’s Kody’s equal and doesn’t always feel heard within the large family.

The 49-year-old mom of six shared several pics with her daughters Ysabel and Truely, along with her and Kody’s daughter, Aspyn, and her husband, Mitch.

Christine has been in Utah recently, visiting with her and Kody’s daughter, Mykelti, and her new baby, Avalon. Aspyn and Mitch also live in Utah, so Christine shared some pics with them, as well.

In another post, Christine and her daughters Aspyn, Ysabel, and Truely, and son-in-law Mitch posed with dandelion headbands. She referenced a quote from Miss Congeniality in her caption, “That’s a tough one. I’d have to say April 25th. Because it’s not too hot, not too cold, all you need is a light jacket.”

Christine has struggled in her relationship with Kody

Christine has expressed her desire to move to Utah several times this season. She brought it up to her girls, Gwendlyn, Ysabel, and Truely, but they weren’t on board with her idea.

When she talked to Kody privately about moving back to Utah, she felt optimistic going into their group conversation since he seemed to support her idea.

But Kody pulled the rug out from under Christine when he let everyone denounce her idea while he remained silent. When she lost control and left the group, Kody didn’t walk over to console her, but Meri did.

Christine also mentioned this season that when the family lived under one roof in Utah, she was upset that Kody never showered at her house.

She also made remarks about being the “basement wife,” for which Kody later called her out, and the two disagreed when Ysabel needed surgery. Kody suggested she fly alone and refused to accompany his daughter for her operation.

Fans speculated that Christine had moved back to Utah without Kody, but it appears that she’s still living in Flagstaff with the rest of the wives and family. 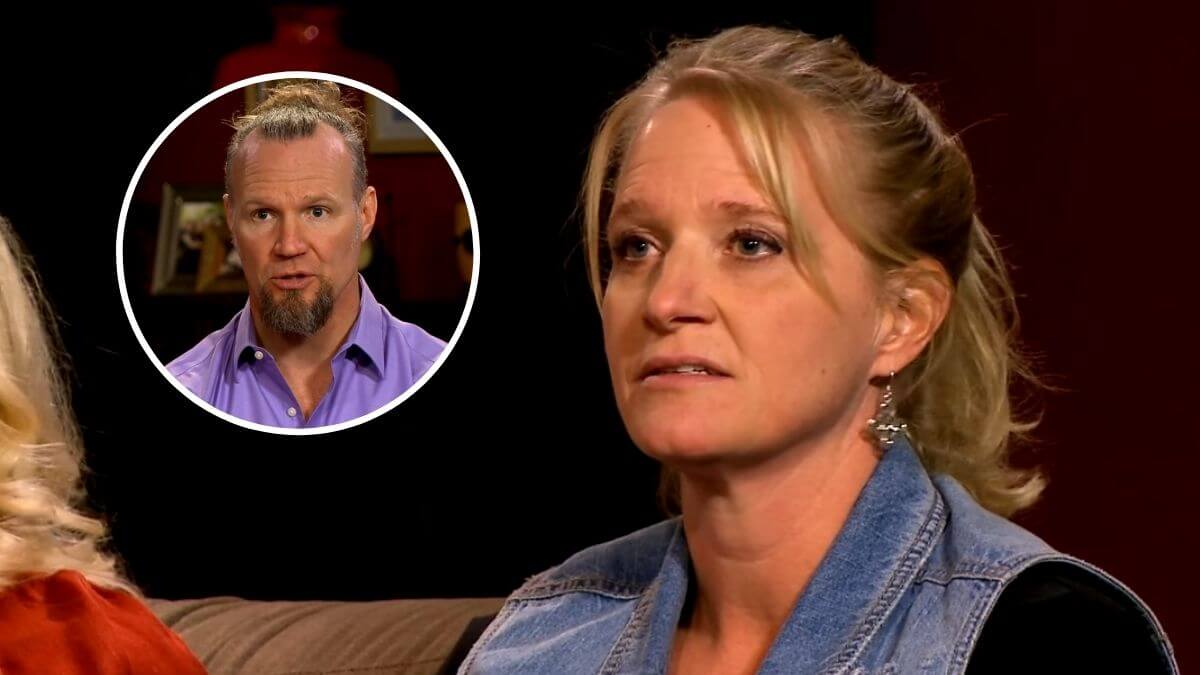 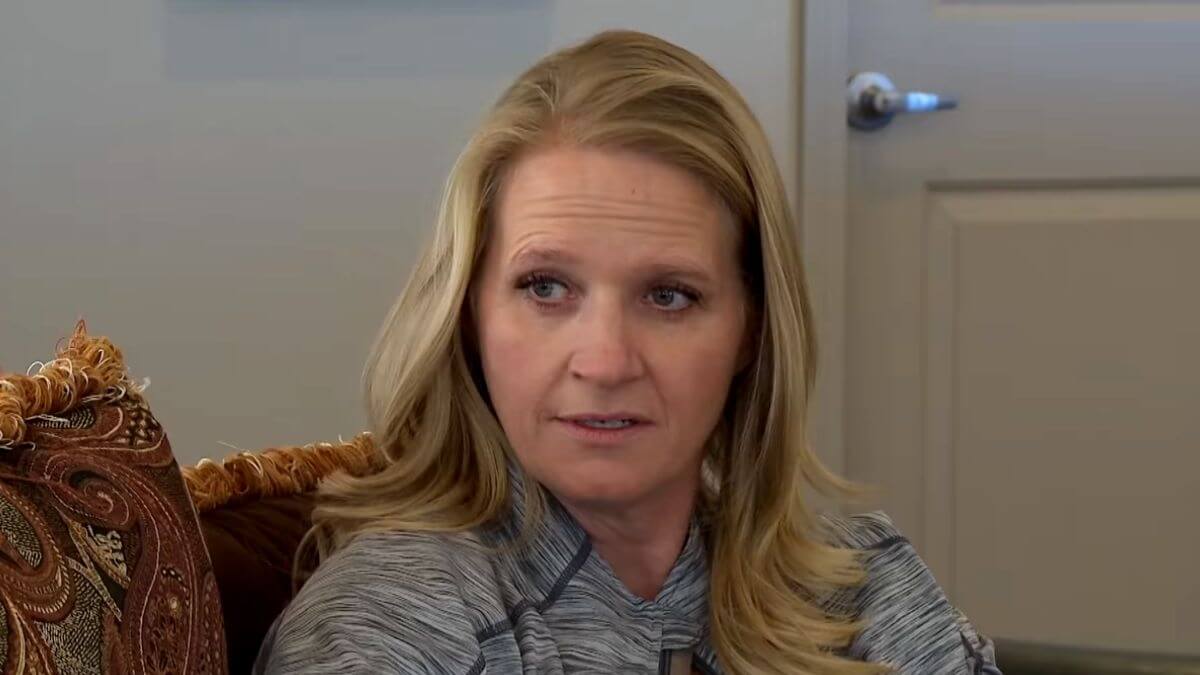 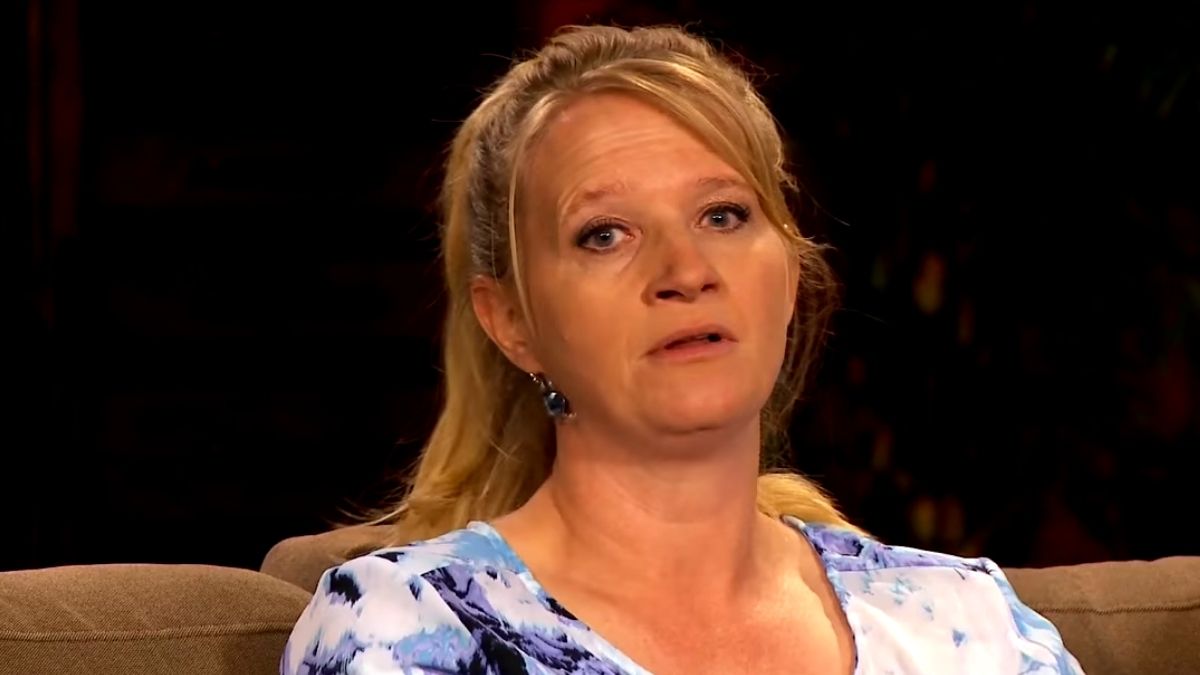 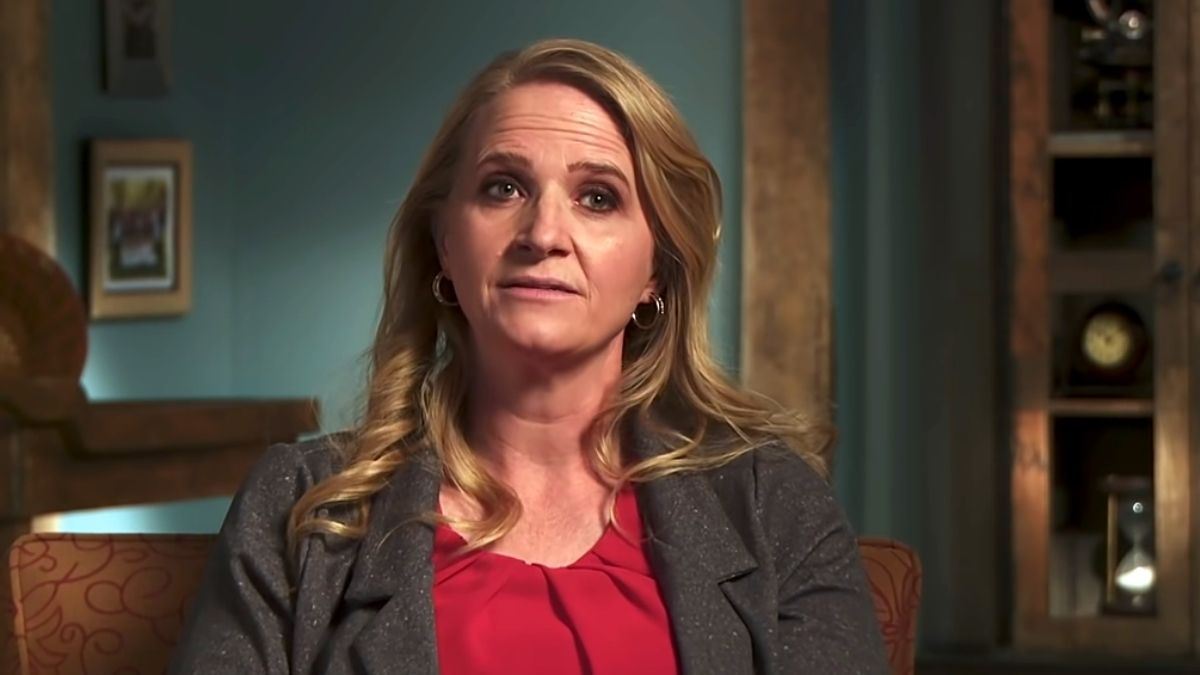 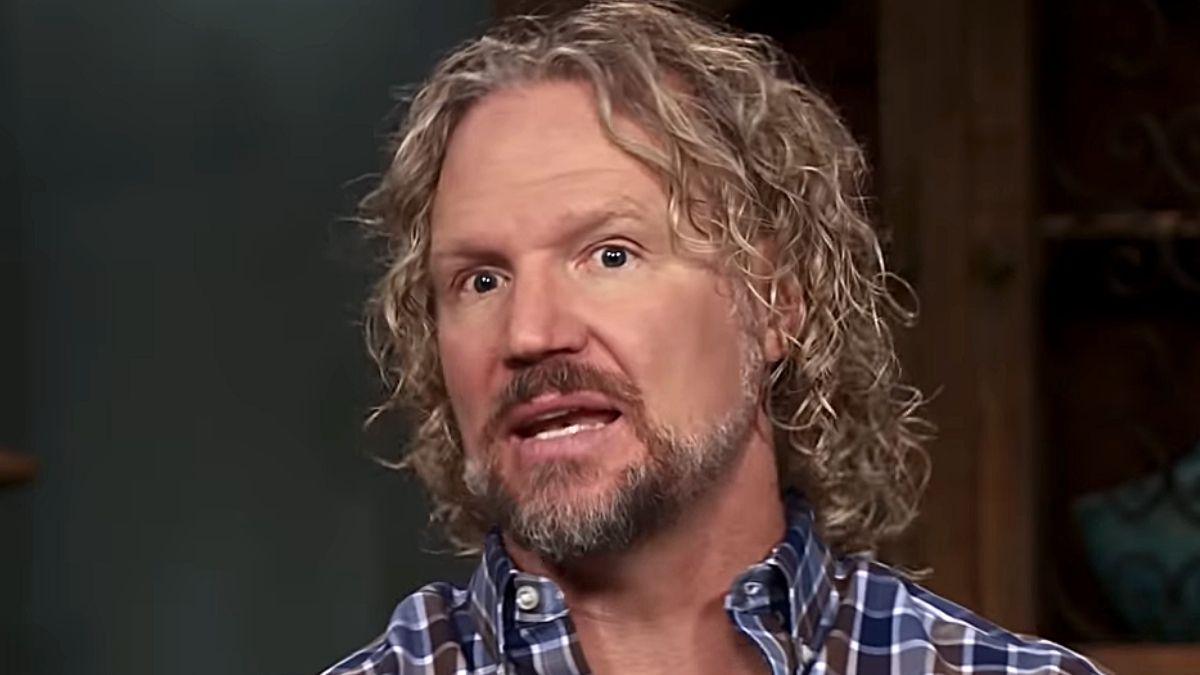 Sister Wives: Kody Brown wishes he had a tractor after one of his kids got their car stuck deep in mud
RELATED POSTS