While Jen Shah was initially the fan-favorite on The Real Housewives of Salt Lake City, some of those fans have turned against her as the season has gone on.

Jen had a bad track record of getting in fights, accepting an apology from the person she was fighting with, and then blowing up at the person the next time she saw them.

This trend caused her popularity to go down as the season went on.

Jen didn’t seem to redeem herself in their eyes during the reunion.

People have accused her of putting on theatrics for the camera.

“I, like so many Bravo viewers, really wanted to like Jen Shah, but HUNNY she made it so hard,” one viewer wrote. “Jen self-produced herself all season and everything outside of her scenes w/ her husband felt contrived. #RHOSLC”

Some fans don’t want to see her back for another season.

“Ugh… Jen Shah is the worst!😩She is exhausting!” the viewer exclaimed. “She is like a combo of Vicki (OC), Leanne (D), Luann (NY) and Katie from Vanderpump Rules. I can’t take it! Please don’t have her back! #RHOSLC #Bravo”

Another fan called her out for her behavior implying that she is immature.

“Jen Shah is 48 and acts like THAT? Throws glasses, shades other women…Oh. My. God,” the user wrote.

Jen’s emotional struggles have resulted in many breakdowns on the show but what people complain the most about is how she treats her friends.

“Why on earth would anyone want to be friends with Jen Shah, especially after watching this show?! Heather you deserve so much more!” the viewer exclaimed.

Despite the backlash, Jen also has quite a few fans that have stood by her.

Why some fans have turned on Jen

During the RHOSLC premiere, fans fell in love with Jen’s progressive ideology and over-the-top party-planning skills.

They even found the hospital drama with Mary Cosby slightly endearing. Fans also loved the messages Jen preached about loyalty.

However, Jen ended up questioning her friends’ loyalty in more increasingly extreme ways as the season went on.

At first, she lashed out at Meredith Marks after she spent time with Mary following the hospital drama. She told Meredith she had to pick a side and show her loyalty.

Whitney Rose became her next target. Jen was displeased after Whitney told her about a rumor claiming Lisa Barlow and Meredith were afraid of her.

This sent Jen into another dramatic blowout during which she threw a glass.

The betrayal that fans were most upset by was Jen’s falling out with Heather Gay.

Heather had embraced Jen’s idea of loyalty and stayed by her side despite all the breakdowns.

Jen lashed out at Heather after she stood by Whitney. After yelling at Heather, and even hitting her, Jen claimed she didn’t trust Heather the next day.

Maybe Jen will be able to redeem herself during Part 2 of the reunion. 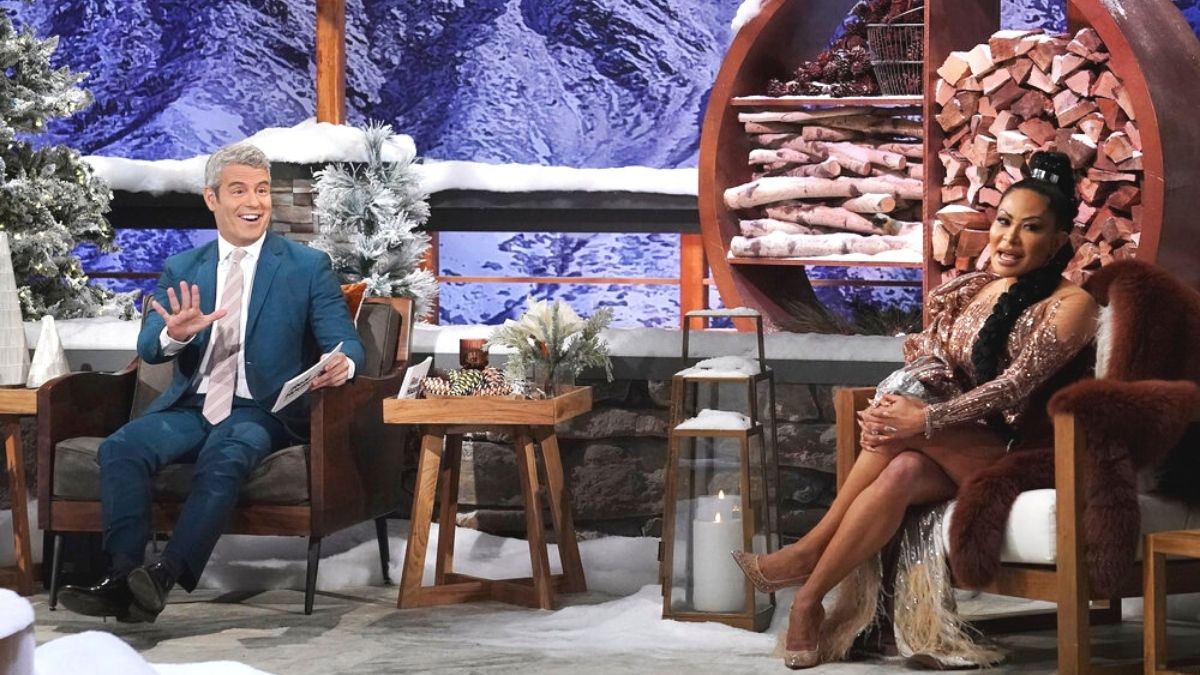 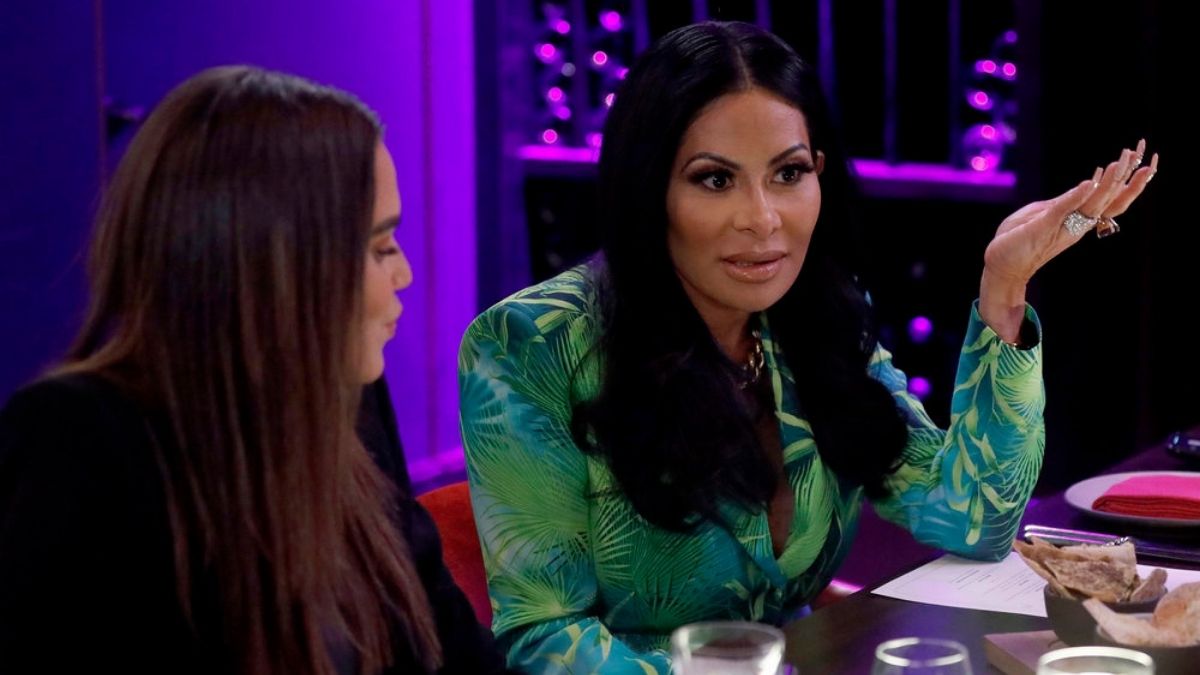 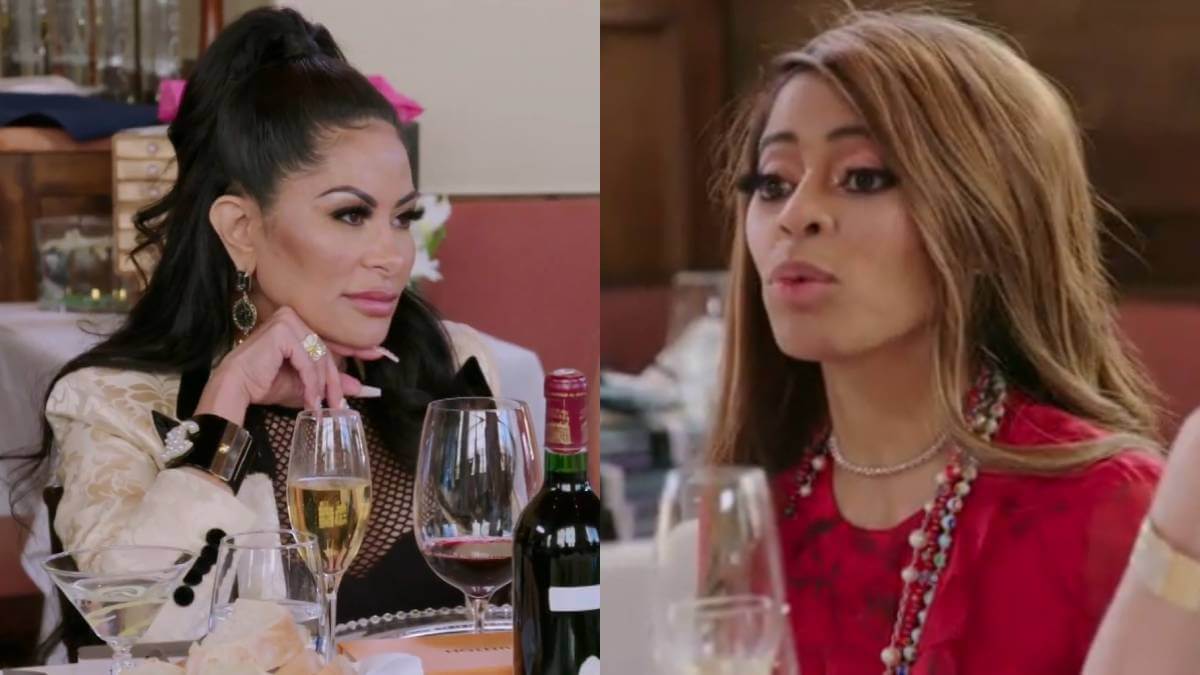