Melissa Gorga shared an update with fans of The Real Housewives of New Jersey on the health of her mother, Donna, after a plastic surgery procedure.

“For everyone asking, my mother’s recovery was so easy and she’s doing amazing!!!” Melissa said on her Instagram story.

Melissa followed up on a photo she posted to her social media feed where RHONJ fans saw Donna in a pink hospital gown and cap. She sat on a table next to her surgeon, Dr. Michael Fiorillo, before her procedure.

The reality star shared that the doctor was the same physician who switched out Melissa’s breast implants in 2015.

Melissa explained that Donna had always complained about the size of her chest. She claimed her breasts were too big and made her back hurt. Donna reportedly had size DDD breasts, and Dr. Fiorillo planned to reduce them to a C cup.

Donna is reportedly very happy about her surgery

In an Instagram post shared on the doctor’s page, he added a snapshot of the Real Housewives of New Jersey star and her mom as they visited him post-op.

Melissa and Donna stood alongside the surgeon with a large gift basket.

In the caption of the above post, Dr. Fiorillo said he loved to see happy patients.

Donna and Melissa looked lovely in the photograph. Donna wore a long denim shirt with buttons up the front that she paired with dark grey leggings and flat shoes.

Melissa donned a cropped, yellow tee with a graphic of the 80s band Blondie on it. She wore that with black leggings and sneakers.

Melissa has had both her breasts and nose done

In 2019, Melissa spoke openly about her desire to fix some features of her body she was not entirely comfortable with.

She told Glamour Magazine that she did not think about the way her nose looked before appearing as part of the Real Housewives franchise.

“If I’m being brutally and totally honest, I think it was watching my first season of Housewives. When you see yourself back on TV sometimes you say, ‘Oh, I didn’t know I had a little lump in my nose.'” she revealed.

“As far as my breasts go, I’ve had them since I was in my 20s, so it wasn’t about that for me. My nose was definitely from suddenly going from being a housewife to being on TV and in magazines. I was like, ‘I never noticed that. I think if I do that little tweak, it’ll make me feel better.’ And I did it and was happy with my results. I mean, everybody’s different but for me, that’s what it was,” Melissa shared. 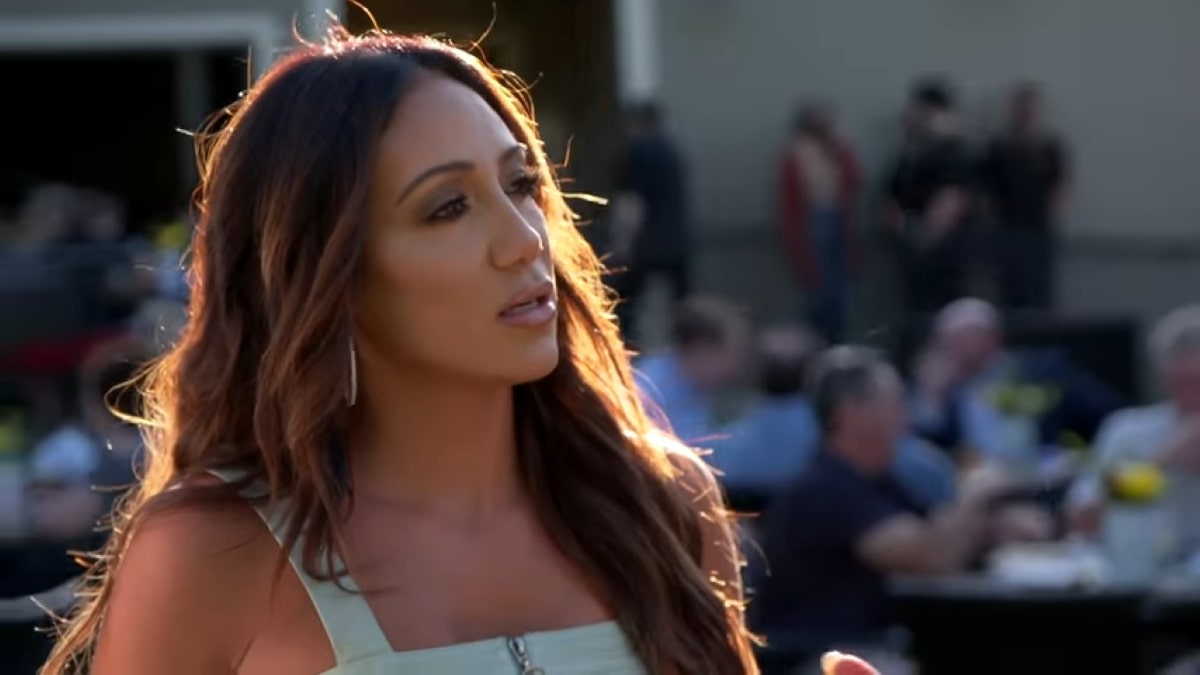 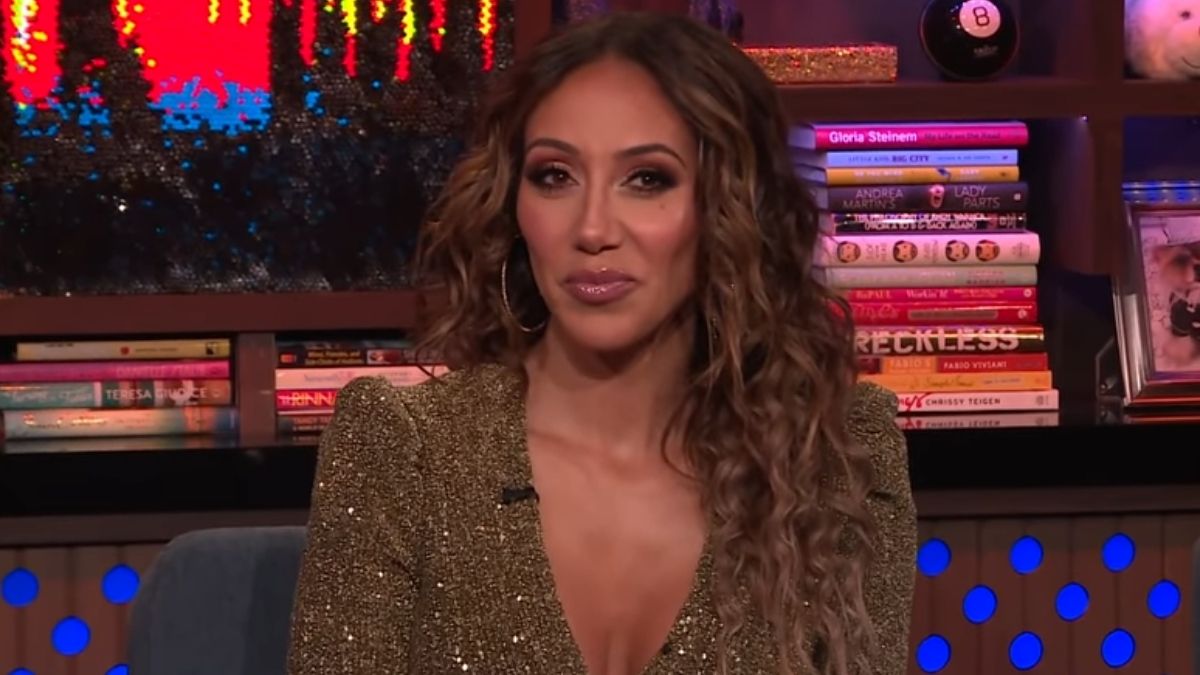 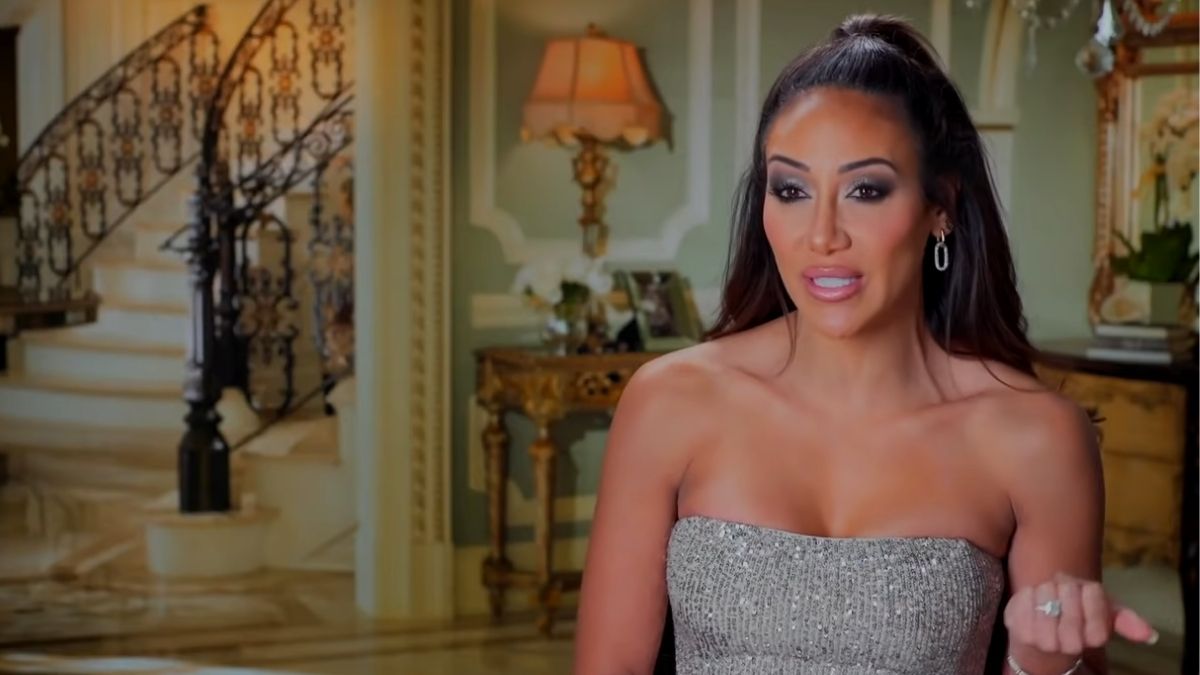