The upcoming episode of the Real Housewives of New Jersey promises to be another drama-filled one.

And it’s Joe and Melissa Gorga who will take center stage in the controversy as they confront newbie Michelle Pais and her husband.

A few episodes ago, Michelle made a claim against Joe Gorga.

However, instead of directly going to the Gorgas, she told Jennifer Aydin that Joe owed her husband “thousands of dollars.”

During the cast trip last week, Jennifer told Melissa what was said about her husband.

The brunette beauty immediately called Joe to get clarity on the situation.

After he made it clear that no money is owed to anyone, the RHONJ couple will confront Michelle and her husband about the rumor.

In a clip for tonight’s episode, things get awkward when the Real Housewives of New Jersey star has a chat with Michelle.

It’s clear the Gorga’s came to the party with one clear intent because Joe Gorga also had a confrontation with Michelle’s husband over the money claims.

During Melissa’s chat with Michelle, she asked the newbie why she didn’t speak directly to her if there was an issue.

“When I saw you at the party you didn’t say anything to me about this,” remarked the RHONJ star.

“Why would I?” responded Michelle.

“That’s what I would have done,” retorted Melissa. “I would have walked right up to you and been like, ‘do me a favor, have your husband call mine’ instead you said it to Jennifer.”

“We just got into conversation,” explained Michelle. “I didn’t think it was gonna be this big of a deal.”

Melissa noted that it was a s****y thing to do, to which Michelle responded, ‘Here’s the thing, it was true!”

Does anyone believe the Joe Gorga money rumors?

Melissa Gorga wasn’t the only one trying to get to the bottom of the money rumors.

Her husband Joe also confronted Michelle’s husband Jon and things got a little tense between them.

And it will all play out when Episode 5 plays out tonight.

Meanwhile, not everyone is buying into the rumor that Joe owes thousands of dollars.

As a matter of fact, Real Housewives of New Jersey star Margaret Josephs called it “inauthentic and unbelievable.”

“Well, it’s inaccurate and again, not true at all,” said Margaret during a recent interview. “Anybody who comes with something, you know, from 18 months ago is obviously not true. I think it’s crazy.”

She added, “My husband, Joe Gorga, and Frank work together…and there’s never been one issue with them. Money flows freely between them and so I just think this comes out of left field.”

Do you believe that Joe Gorga owes Michelle’s husband thousands of dollars? 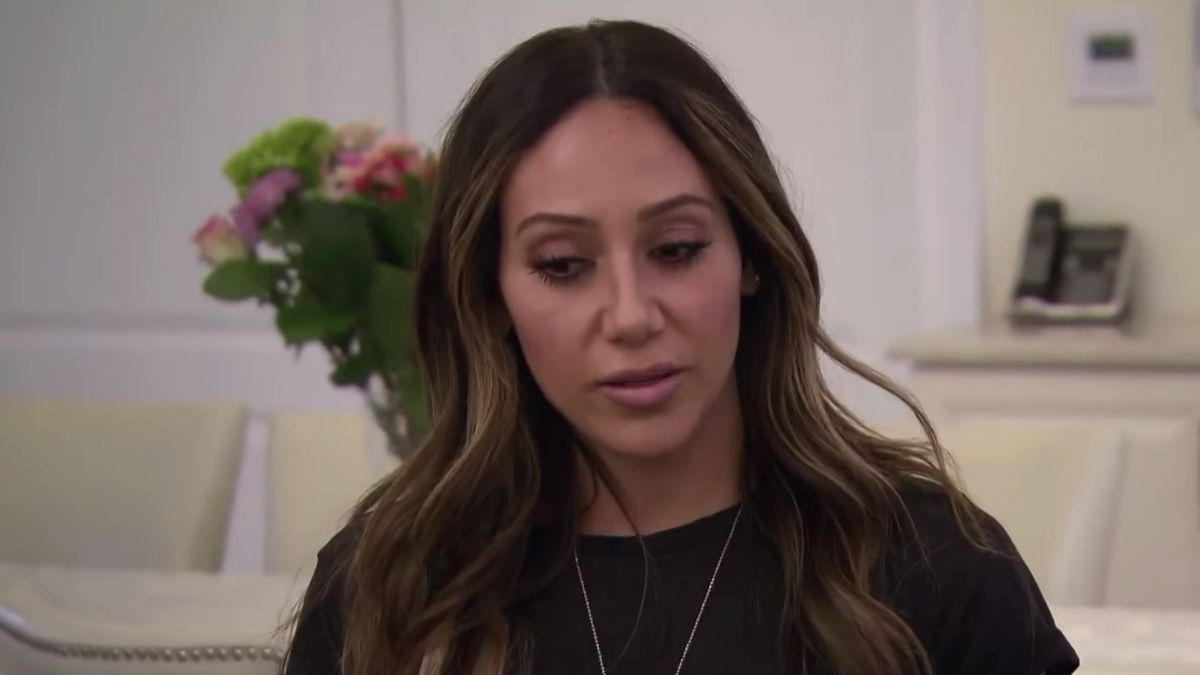 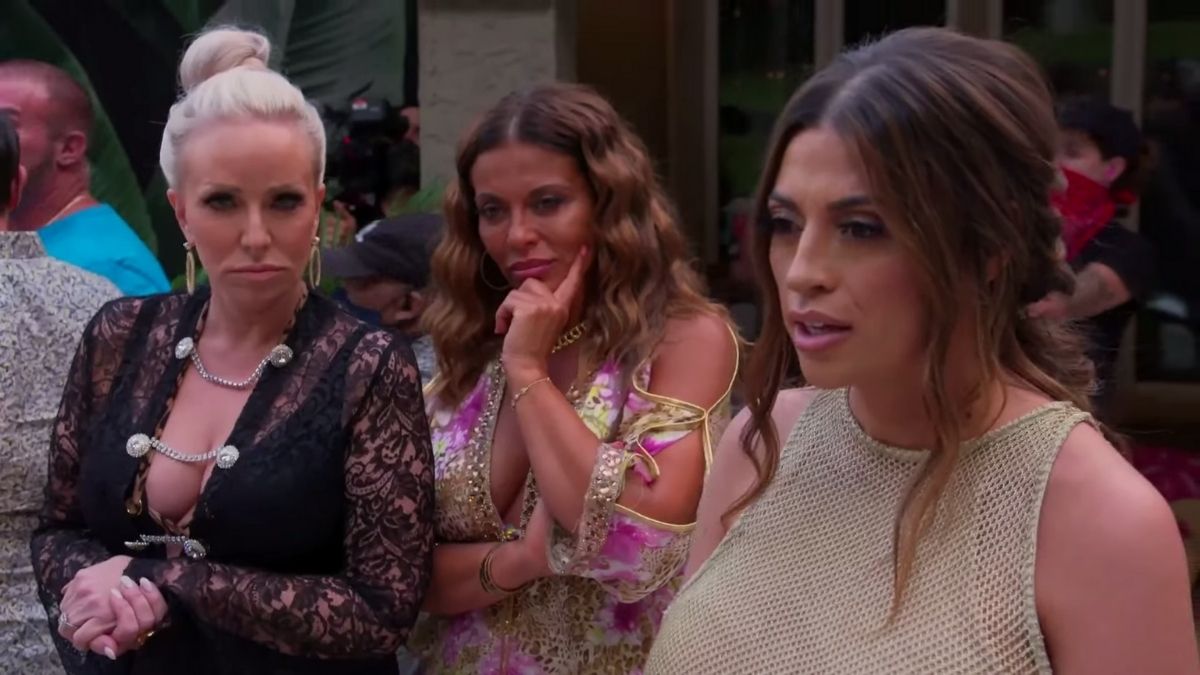 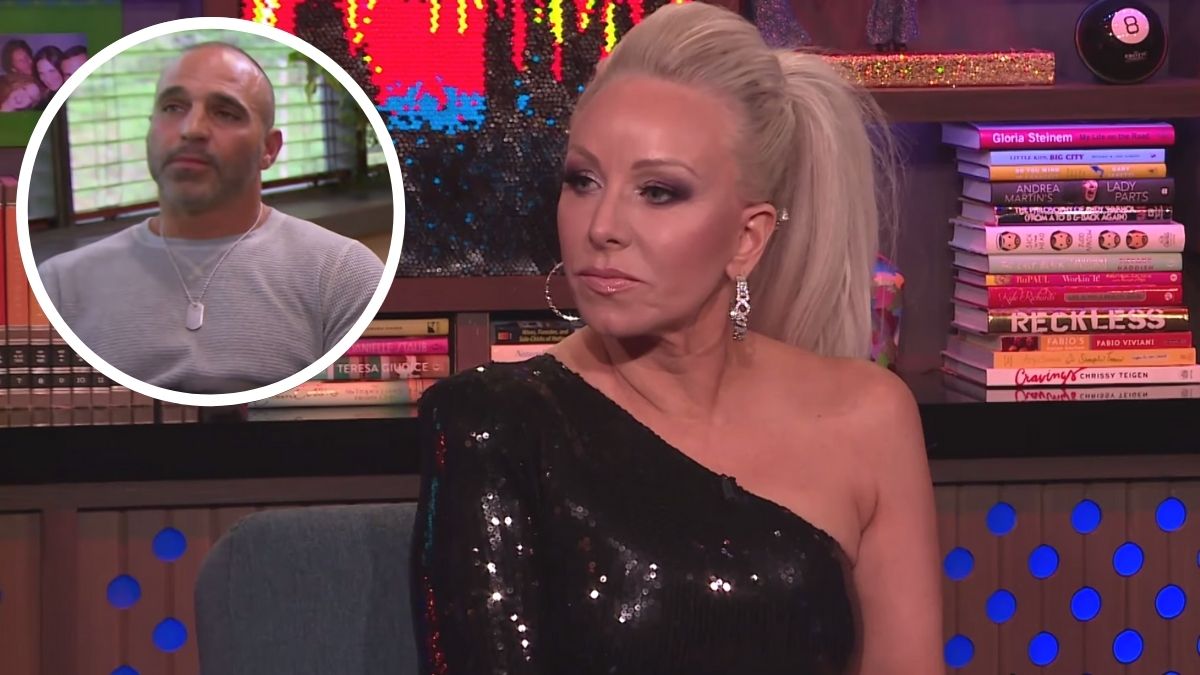 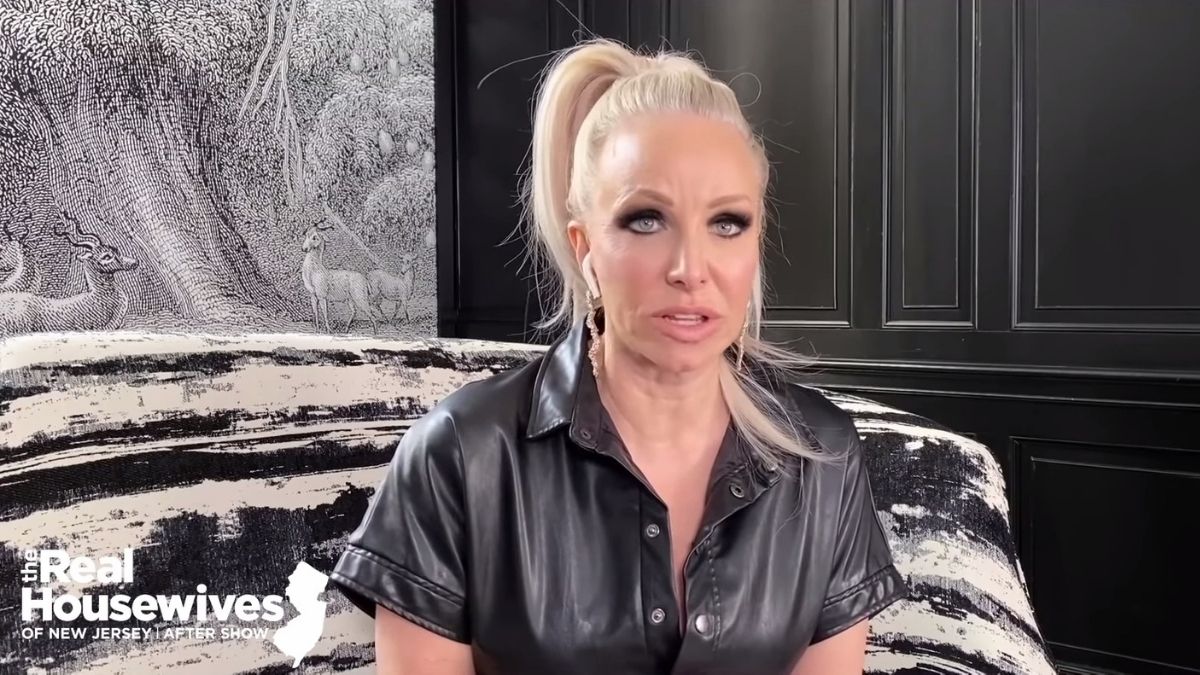