Jennifer Aydin mediated a fight between her parents in an upcoming episode of Real Housewives of New Jersey.

Their argument was shared in an Instagram post where Jennifer was seen talking to her mother Josephine and father John in front of her 13-year-old daughter Gabriella and husband Bill in the kitchen of their home.

“Everything you’ve been feeling lately, you are right and I need to acknowledge that you feel like you were emotionally abused,” Jennifer said to her mother.

“I cannot tell you you’re wrong in the way that you feel,” the Real Housewives of New Jersey star continued, “if that is your truth.”

That was when Jennifer’s mother and father began their dispute.

Jennifer’s father responded to the accusations

“You see any time I abuse her?” he questioned.

“No daddy,” said Jennifer. However, she acknowledged that if her mother felt she was abused, she has the right to feel that way.

Her mother said that beating people is not the only form of abuse. “Emotional abuse is worse,” she claimed.

Bill claimed that not acknowledging someone’s feelings is abuse.

“He never make me happy. In 48 years,” said Josephine as her granddaughter listened uncomfortably.

“I was happy before I was married,” she cried.

Jennifer acknowledged that her parents have both said very nasty things to each other, and they were both at fault and that she wished her parents had divorced earlier on in their marriage so they both would have had a chance to be happy.

The RHONJ star admitted that she is not on speaking terms with her mother Josephine. She also claimed they are both starting therapy.

“I was never close with my dad growing up, it was always me and my mom,” said Jennifer of her father in a new interview. “She thinks that if I choose my dad living here then that means I am choosing only him.”

Jennifer is hopeful the therapist can be a mediator and help to integrate the family back into one another’s lives. 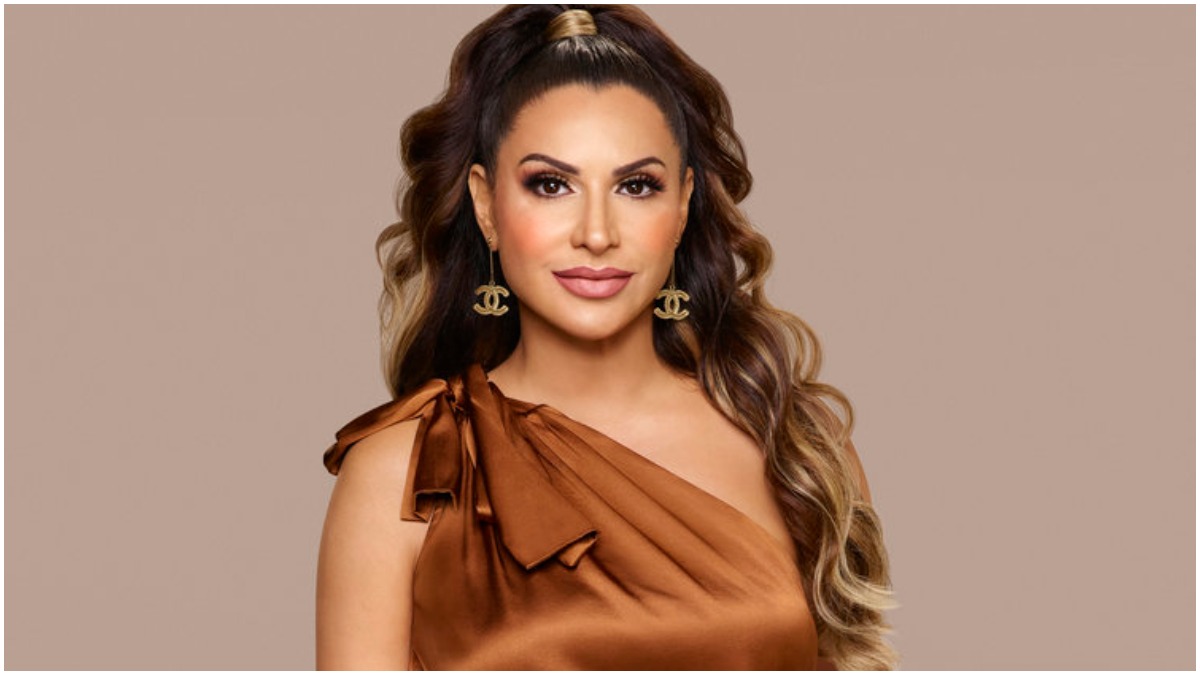 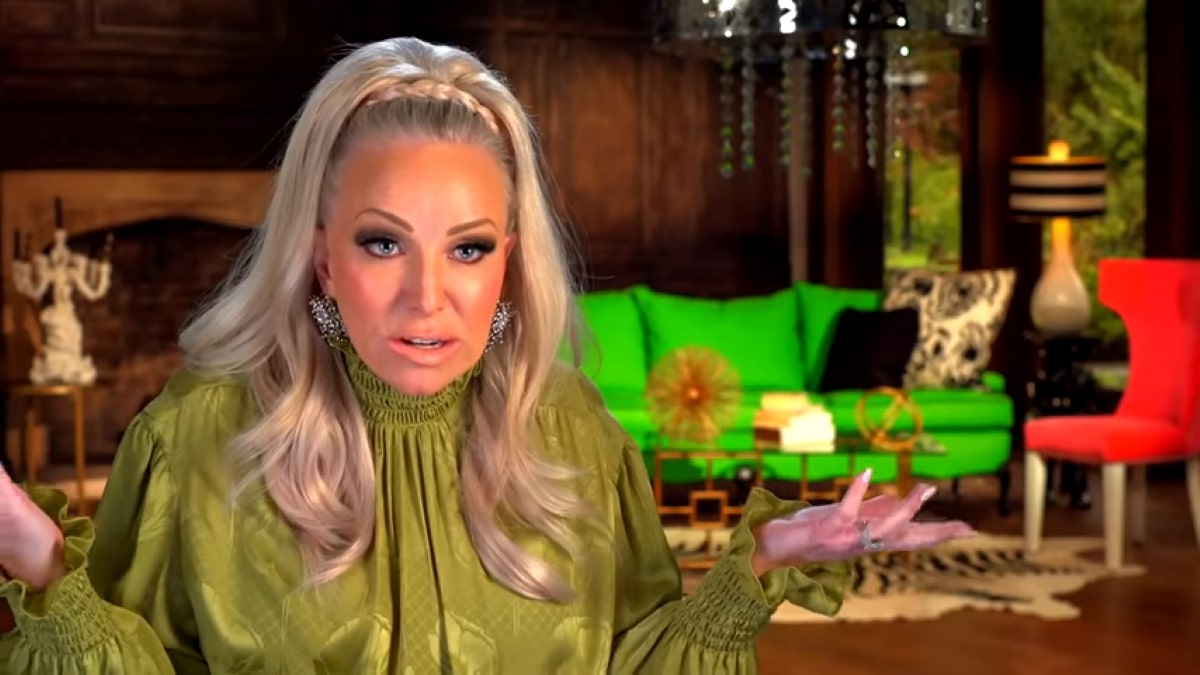 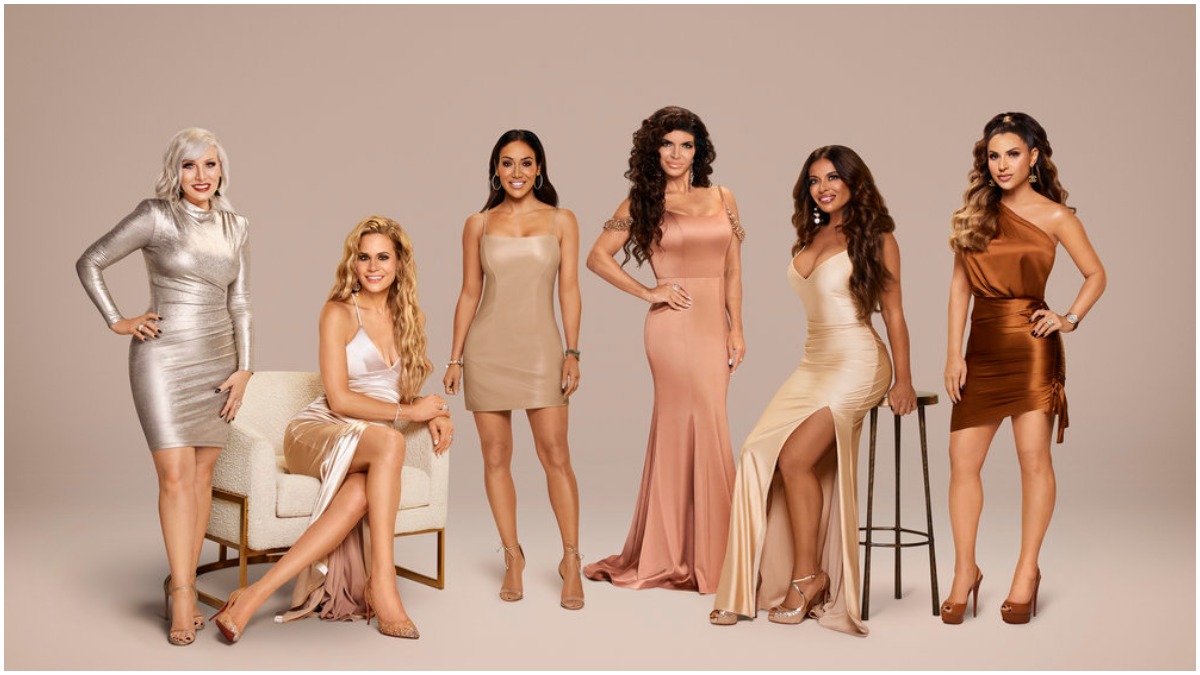 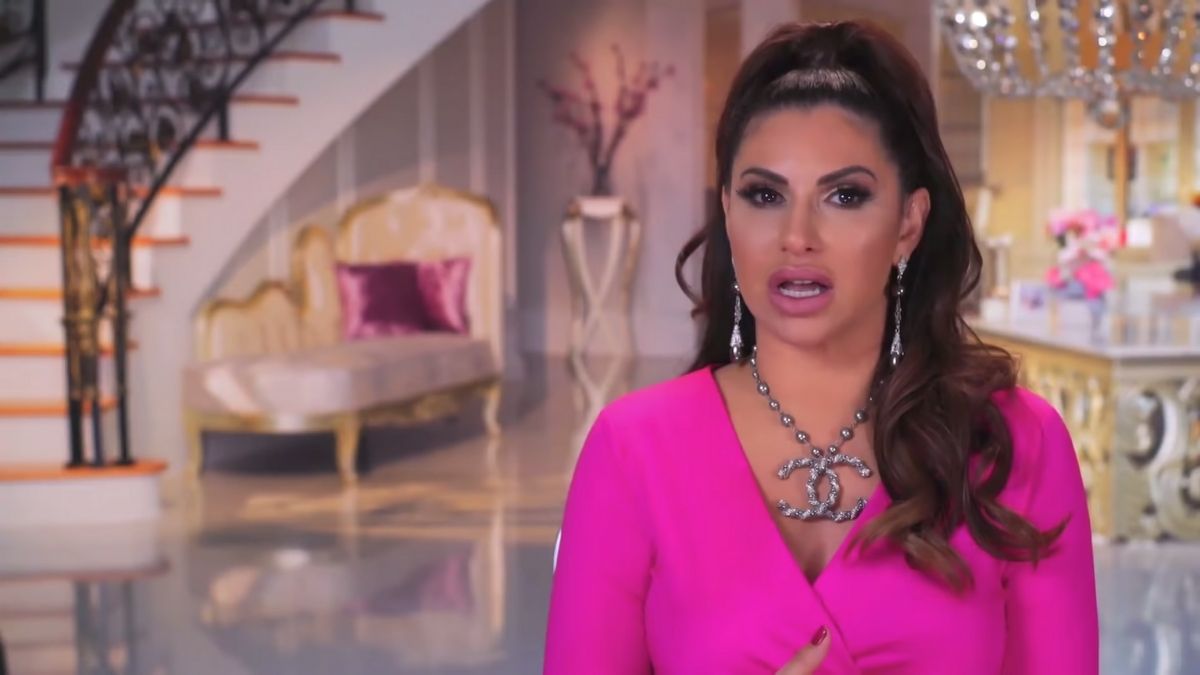 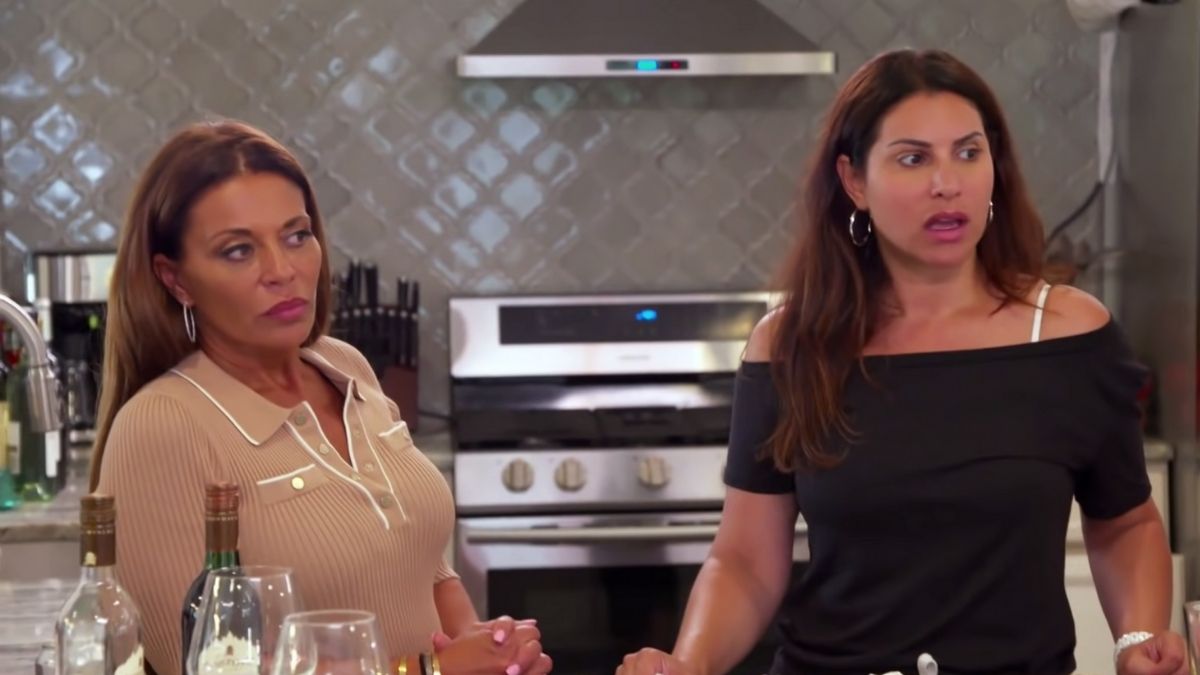 RHONJ: Jennifer Aydin says Dolores Catania getting mad at her is a ‘reoccurring theme’ after their latest argument
RELATED POSTS