Real Housewives of Salt Lake City star Lisa Barlow addresses the drama between her and Heather Gay about how long they’ve known each other.

While Lisa claimed on the show that she doesn’t “know her,” she admits that she was exaggerating a bit. But she maintains her claims that they didn’t know each other for as long as Heather insisted.

“I didn’t realize Heather and I had so much history — like, so much history,” Lisa tells ET after watching the drama play out on TV. “That shocked me.”

Heather had claimed that the two were close friends in college, but Lisa says that she had only had contact with Heather three years ago.

“Heather and I have a mutual friend named Angela,” Lisa explains. “Three years ago, Angela asked me to donate product for Heather’s ‘Black Friday’ sale. I never met Heather. I sent tequila and mixers and a bartender [to her storefront], and I was happy to do that. I love supporting other women in business.”

Lisa then shares that they met in person a few months later at one of Heather’s business events.

“Meredith and I didn’t know Heather at all, but we were happy to support her and include her,” Lisa added.

“I thought Heather was super nice when I met her, super funny. I don’t know why she wants to say we have all this history but she’s more than welcome to provide proof. I think that’s going to be a lot of work for her. She’d have to fabricate stuff. The fact that she’s painting me as this mean, dismissive girl to paint a narrative for herself is not cool. Not cool at all. I was actually generous and kind to her.”

How the drama between Heather and Lisa started

The rift between the two women began on the RHOSLC premiere. Jen Shah was talking to Lisa about who she was inviting to her party. When Heather got brought up, Jen said Heather claimed that she and Lisa were close.

Lisa insisted that they weren’t friends then and only knew that Heather was a “good time girl.”

When Jen brought up her conversation with Lisa to Heather, Heather insisted that they were friends and was insulted that Lisa insinuated she was provocative in college because she strictly adhered to the Brigham Young University honor code.

The drama continued at Jen’s party. Heather tried to greet Lisa but Lisa brushed past her and ignored her.

The drama bubbled during the ski trip all of the women attended.

Heather called Lisa out and claimed that she lied about the nature of their relationship.

Lisa then explained that she did nothing wrong to Heather and told Heather to find out what about what “triggers” her before they can have a conversation and move forward.

She also had it out with costar Whitney Rose.

Lisa tells ET that she feels Heather’s claims have had an impact on her reputation.

“It’s basically telling America — the world — that Lisa Barlow is a mean girl and she’s being so dismissive we have all this history,” Lisa shares. “Since then she’s changed her tune, ‘I’ve known of Lisa Barlow…’ There’s a big difference.” 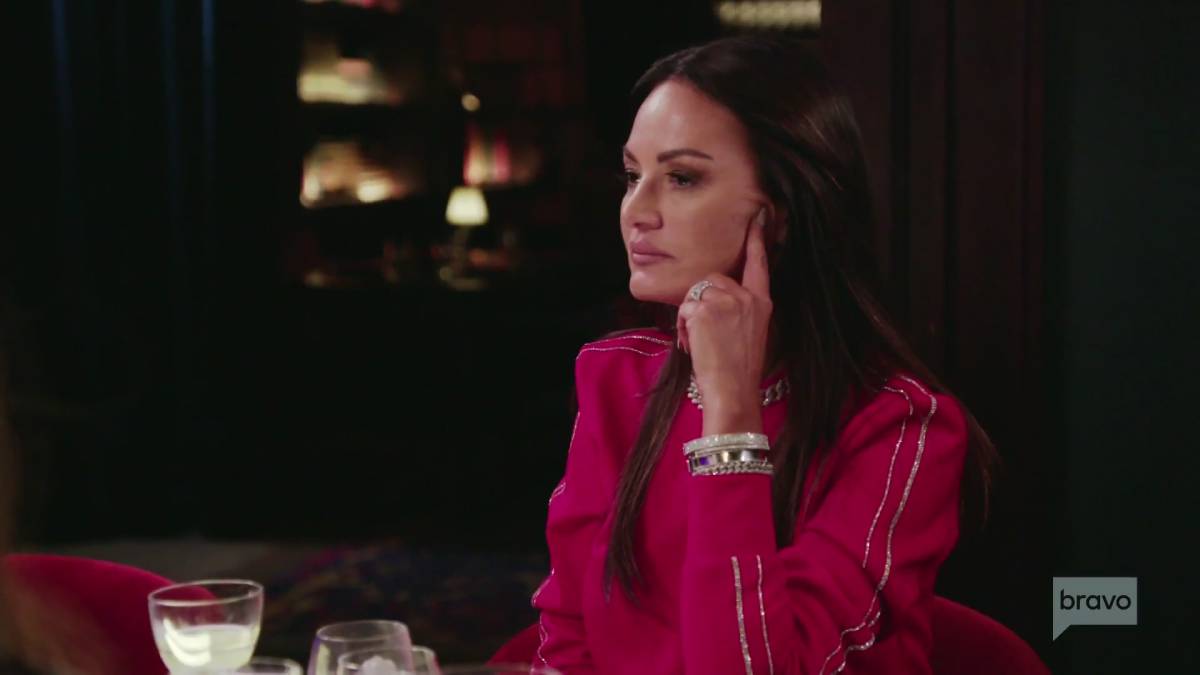 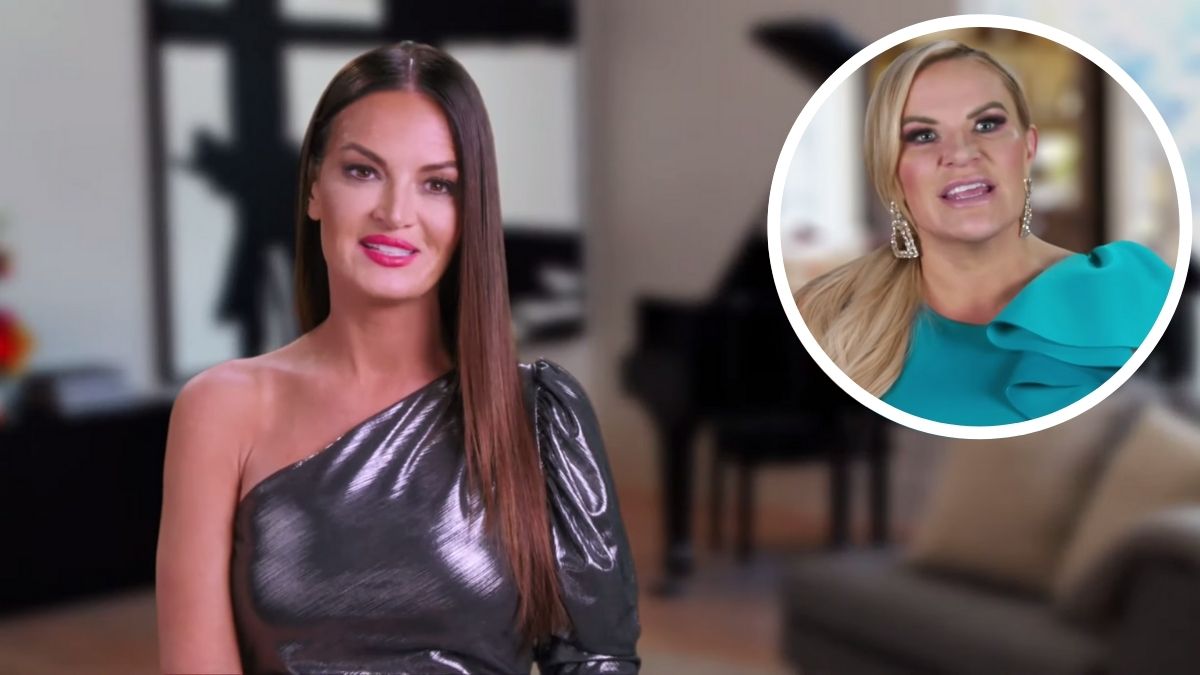 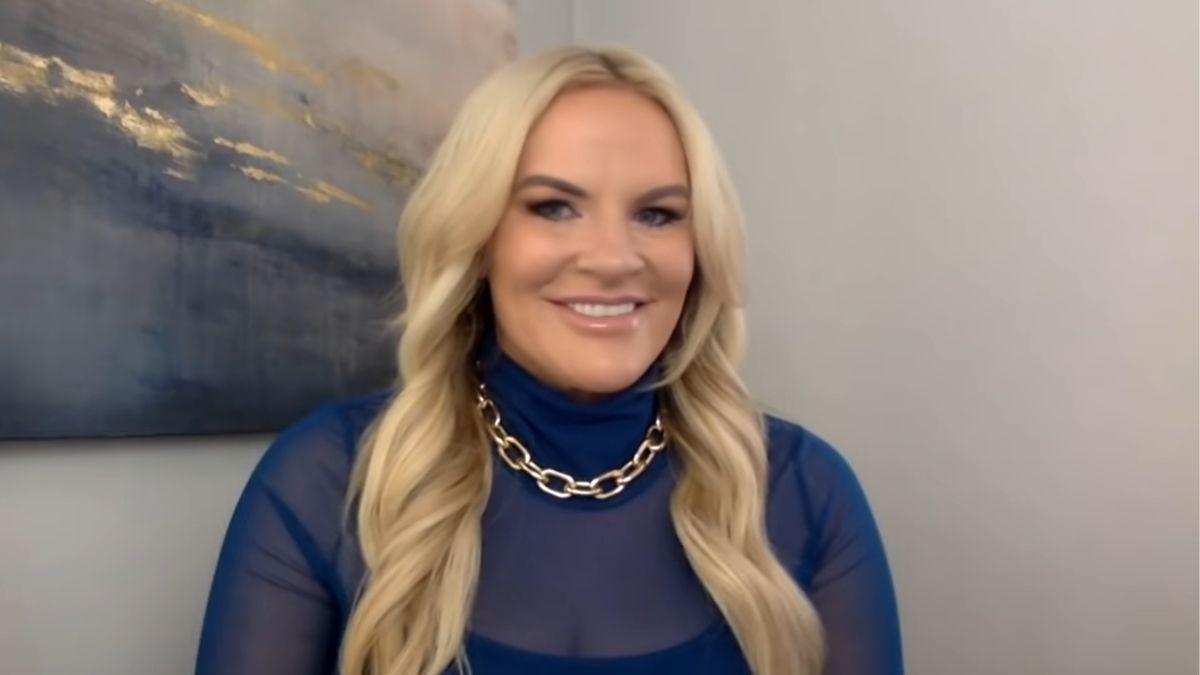