Eazy from The Bachelorette was happy that he finally got a one-on-one date with Tayshia Adams during this week’s episode of the show.

They spent time in a haunted part of the resort, where they explored things in the dark.

Eazy was ready to put all his feelings on the table and tell Tayshia that he was falling in love with her.

But when he did, Tayshia sent him home. She revealed that she didn’t think that she could get there in the amount of time they had left.

And Tayshia wasn’t aware of the allegations against Eazy.

One person who has discussed the serious allegations against Eazy is Reality Steve.

He revealed that someone was making sexual assault allegations against him online before the show was airing.

On his website this week, Reality Steve revealed he had talked to the accuser and the person who had initially made the accusations against him on social media.

She does have lawyers involved in the situation, but Eazy reveals that everything that happened between them was completely consensual. As Steve explains, that’s what you’d expect him to say.

“So many things wrong with this whole scenario, but here’s where we’re at now. Eazy is no longer on the show. Seemingly the only thing in this franchise he could possibly be a part of in the future is BIP. Knowing that they will have FOUR DIFFERENT CASTS to choose from, if they STILL insist on casting Eazy for BIP, then they truly don’t take allegations seriously,” Steve revealed on his website.

“They’ll have plenty of more qualified and better people to bring on BIP. You can leave Eazy out of it. He’s not a MUST have for any future BIP season. Not that hard. But we’ve got 6 months till that happens, so time will tell.”

Right now, ABC has made no comments about him being on Bachelor In Paradise.

Reality Steve broke the news on the allegations early on

It was Reality Steve who first shared the allegations against Eazy after a woman called him out.

Heavy has reported that ABC did interrogate Eazy prior to bringing him onto the show. ABC hasn’t mentioned anything about interrogating him.

The allegations were brought up against Eazy when he was introduced as a contestant. When fans fell in love with Eazy back in October, Reality Steve continued to highlight the allegations.

Even Tayshia was falling for Eazy but she sent him home as her relationships with the other guys had progressed further.

This week, Tayshia showed off a huge ring on her finger. We’re going to guess that the ring isn’t from Eazy. 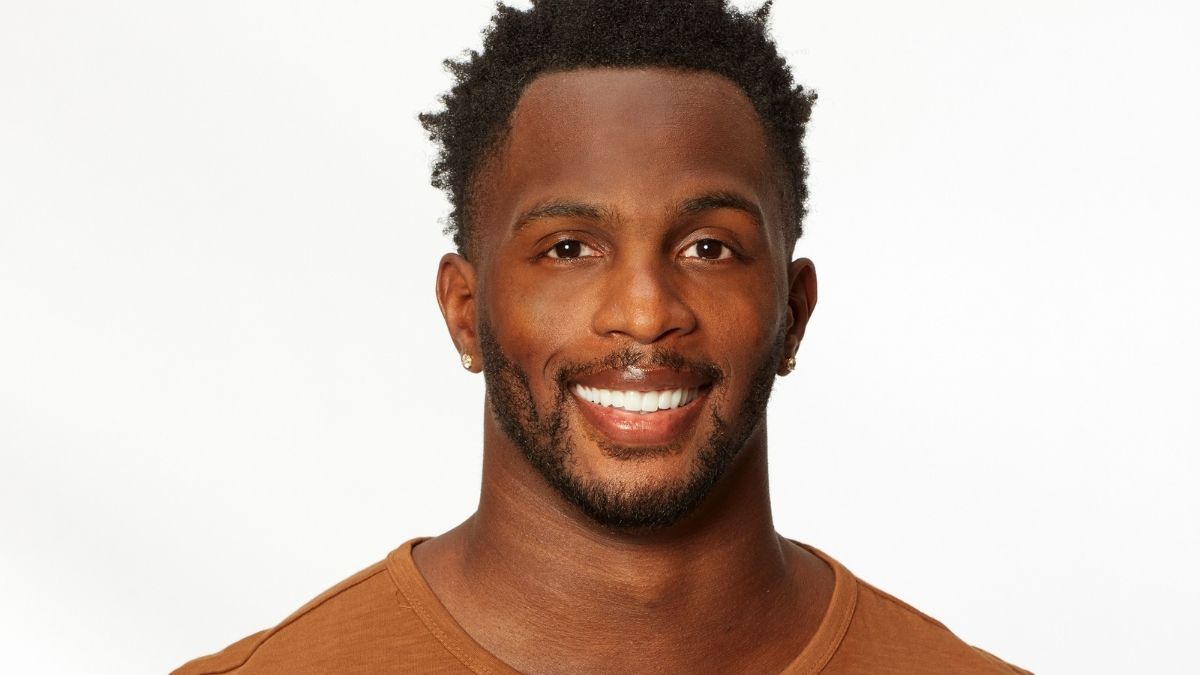 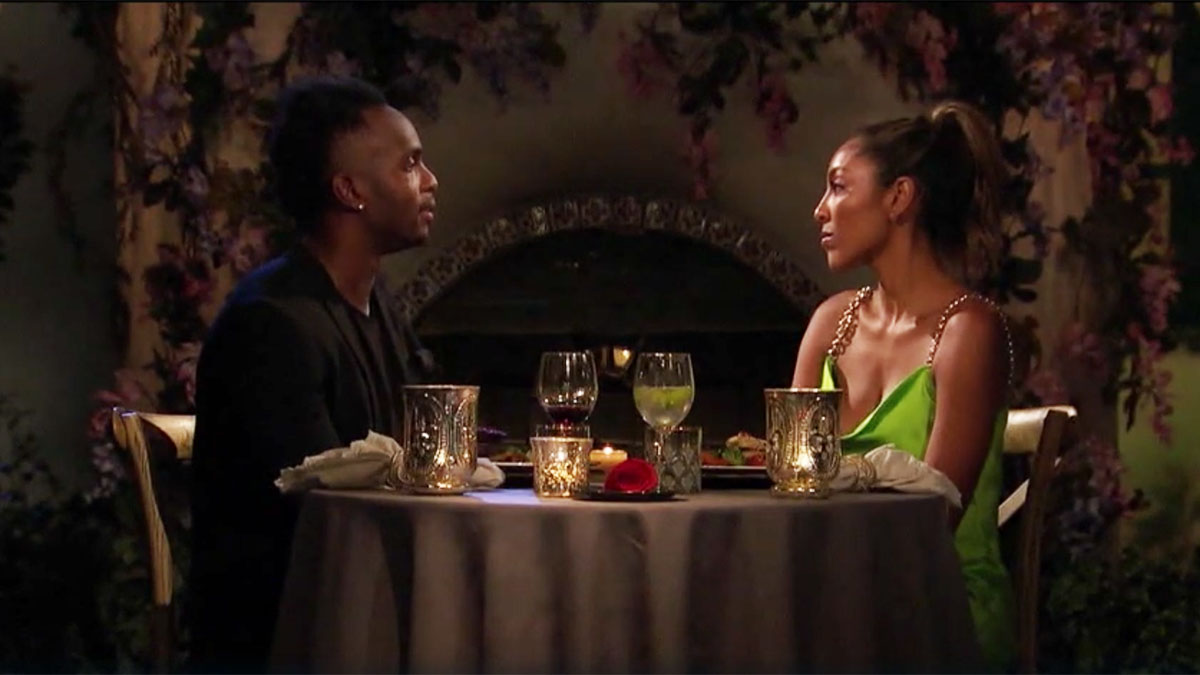