The Bachelor is currently airing every Monday on ABC, but there are only two weeks left of the show.

Tonight, the Women Tell All will air. The following week, the Fantasy Suite dates will air and another woman will be eliminated.

On March 15, the finale will air with the final two dates and the After The Final Rose special.

Given recent developments in Bachelor Nation, we already know that Chris Harrison will not be hosting the After The Final Rose special.

In other words, this is the first follow-up special without Chris in the lead and it’s the first ATFR in a long time that hasn’t been filmed live.

The Bachelor schedule has been changed

Because of the reshuffling in regards to Chris not hosting the show, the segment had to be filmed in advance. It was previously revealed that the segment would be filmed this weekend.

But now, Reality Steve reveals that the filming has been moved until a later date, as a new host was just announced late last ewek.

“Due to Emmanuel Acho just being named ATFR host yesterday, the ATFR taping set [to] film [tomorrow] has been pushed back til later in the week,” he wrote. “That ATFR hour will be shown as part of the 3 hr finale on March 15th. First taped ATFR in a long time.”

When Emmanuel was announced as the host of After The Final Rose, he only said it would be for that show. No person has been announced to host the upcoming season of The Bachelorette, which is set to start filming this month.

It’s no secret that this season of The Bachelor has been important discussions about racism.

After everything that has unfolded over the past couple of weeks, Steve has shared that it is almost pointless to watch now, as he has spoiled what will happen. All the storylines are completely irrelevant, no matter how they continue to evolve.

The Bachelorette will move ahead this spring

Reality Steve has previously revealed that The Bachelorette will happen this spring. He shared that production is set to begin in the third week of March.

After initially being set to film in Canada, plans were diverted after Canada decided to tighten up the rules about visiting the country due to COVID-19.

Now, The Bachelorette will film in Albuquerque, New Mexico. The next Bachelorette lead has not been announced yet. 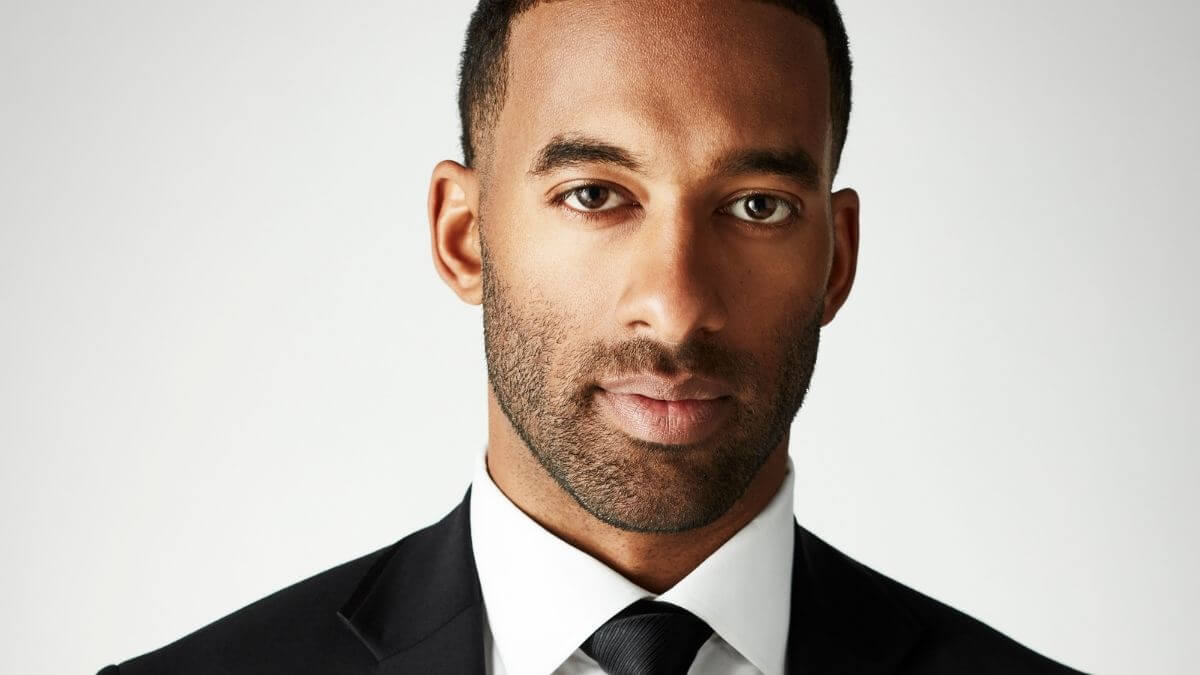