Former Big Brother and The Challenge star Paulie Calafiore recently gave his thoughts on a Double Agents competitor’s early exit from the show.

In his comments, he discussed how it takes a lot of hard work to be good at the game, suggesting that maybe the veteran competitor who was eliminated needs to work harder.

The two-time finalist also brought up that he and his girlfriend Cara Maria Sorbello, a Challenge veteran, are “extremely good” at competing on the show.

Viewers tend to have mixed opinions about many of The Challenge’s competitors, and that’s no different for veteran star Tori Deal. Some fans have gone so far as to call her overrated, saying she talks a big game but has yet to win a final.

On The Challenge: Double Agents season, Tori made it just five episodes before Tula “Big T” Fazakerley, Amber Martinez, and several other rookie females hatched a plan to send her home via elimination. Their strategizing came after Tori had been going around suggesting that certain females were “weak” or “layups” in terms of being easy to defeat.

It ended up being Tori against her friend Aneesa Ferreira in that Episode 5 elimination. Tori struggled mightily in trying to pull a crate full of weighted balls to tip over so she could start throwing them at targets. Aneesa won the event, sending her friend home, while several female competitors smiled at Tori’s early exit.

During a recent online video session, a fan asked Paulie Calafiore what he thought about Tori’s early exit from the season.

“A lot of people think it’s easy to do what Cara and I do on a consistent basis every season. It’s not,” he added.

“Cara and I are extremely good at what we do. It’s not easy to go in every season and make it to the end, and I think you guys have now seen that with a lot of people,” Paulie said.

Paulie has only appeared on three seasons of MTV’s The Challenge. The former Big Brother 18 star debuted on Final Reckoning alongside fellow BB star Natalie Negrotti as his partner.

Paulie immediately made waves in his debut season with big elimination wins to get back into the game. He and Natalie reached the final, which Ashley Mitchell won to claim a million dollars.

He returned for The Challenge’s War of the Worlds and War of the Worlds 2 seasons. In the latter of those seasons, he was part of an American team that had driven fellow Americans Tori Deal and her then-fiance, Jordan Wisely, over to the UK team.

Tori and Jordan chose to switch which team they represented that season due to Paulie, Cara Maria, and their alliance continuing to target them. They figured it made more sense to work for another team to help them win rather than the one Paulie and Cara Maria were on.

Paulie was shown struggling in terms of his endurance and ability to help his team, which may have been a big reason they lost.

Tori didn’t win but Jordan was part of the winning team of players which also included American Chris “CT” Tamburello and the UK team’s Rogan O’Connor and Dee Nguyen.

Ironically, Tori and Paulie have identical Challenge records with 3-3 records in eliminations and two finals appearances each. 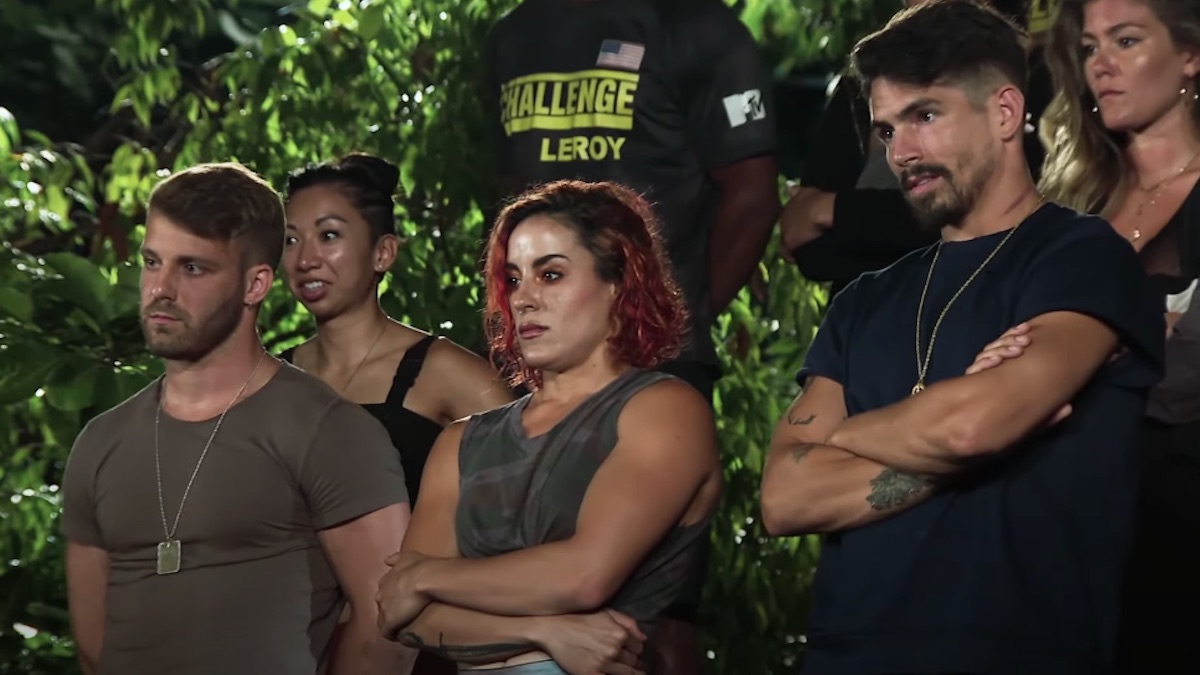 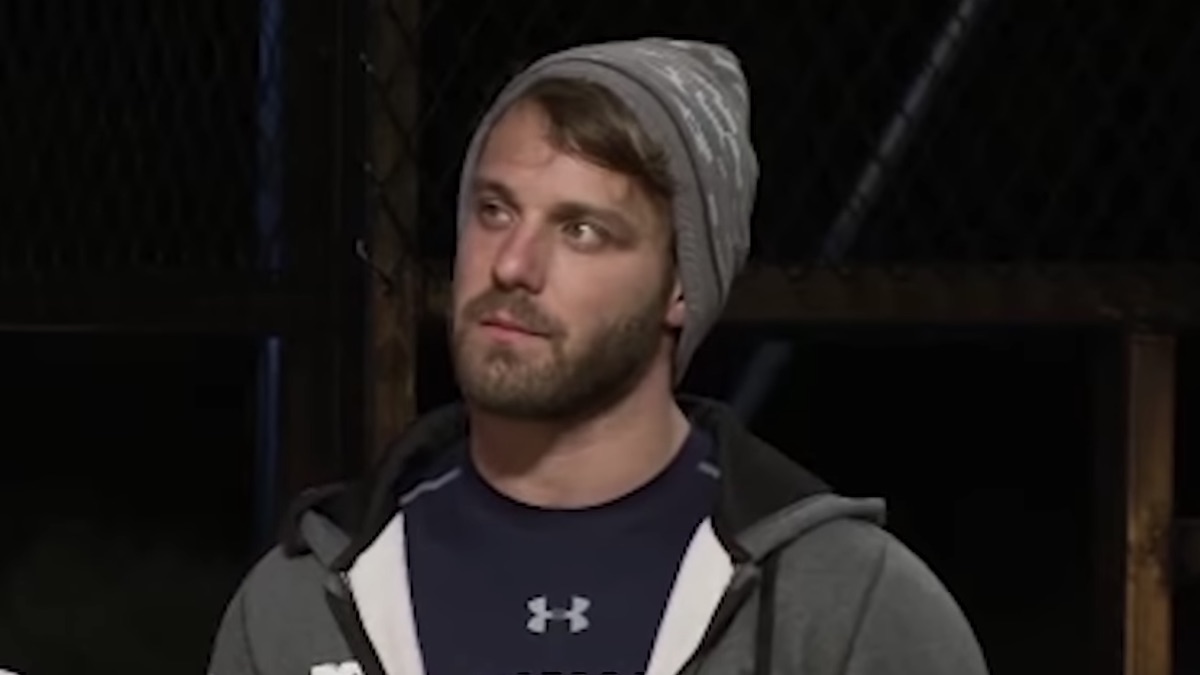 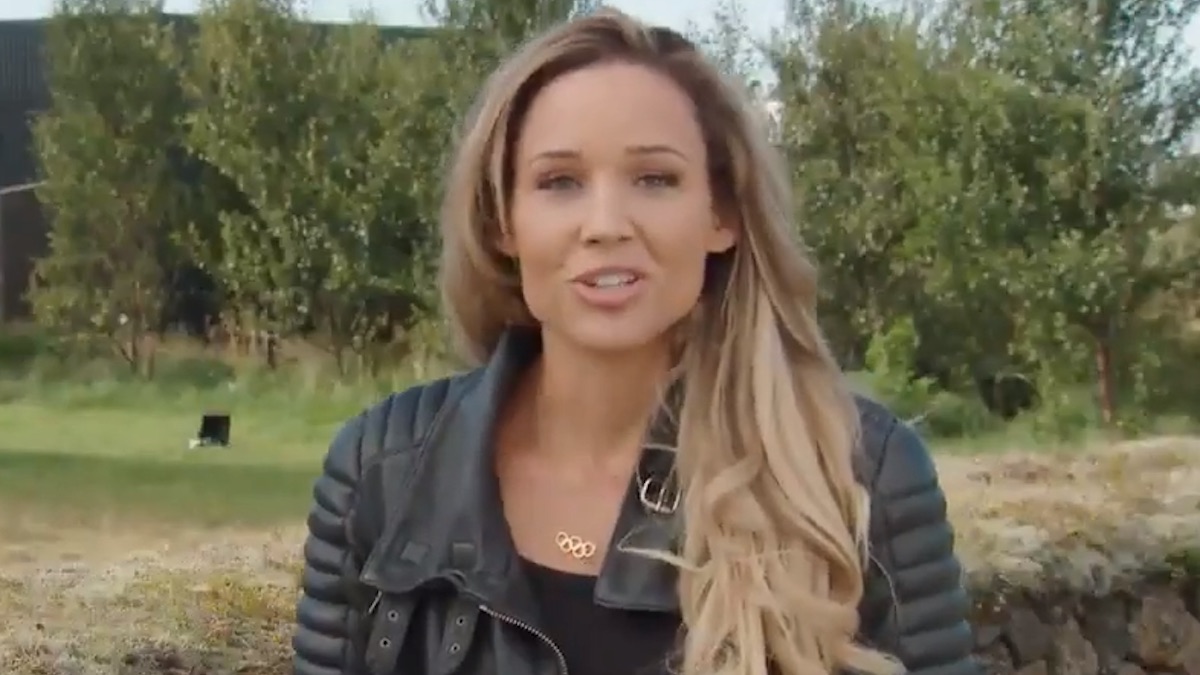