If you’ve been keeping up with Paul Staehle’s Instagram stories, you’ll know by now that the 90 Day Fiance: Happily Ever After? star is in Brazil.

Paul’s estranged wife, Karine Martins, hails from Brazil but has been living in the U.S with Paul and their son, Pierre, until a few weeks ago.

The two had an altercation in which the police were called, and a pregnant Karine then fled from the home with Pierre.

Since then, Karine has filed a restraining order against Paul, and he later filed one against her as well.

Now, they are not allowed to be within a certain distance of each other.

Paul recently share videos of himself in Brazil, and fans quickly wondered why he was in his estranged wife’s home country.

The message was posted to his IG stories but has seen been reposted by IG user @187anonymousgossipp.

“For everyone thinking I am chasing Karine in Brazil. Karine is in Indiana, USA,” writes Paul.

“I came here to clean and organize our Brazil home. It needs to be sanitary and baby safe.”

In the lengthy note, he once again reiterated that Karine Martins is not in Brazil.

“Karine is not in Brazil. I knew that when I traveled here,” Paul said.

He also dished about not seeing Pierre since July, and he seems to have given away the gender of their unborn child.

“I will not see my sons for a very long time,” Paul mentioned in his IG story, adding “I have lost my sons.”

Fans don’t believe Paul’s explanation for being in Brazil

Despite Paul’s statement about why he’s in Brazil, fans are simply not buying it.

They had a lot to say about the 90 Day Fiance star’s explanation.

And the general consensus is that they don’t believe he is in Karine’s home country just so he could clean their apartment.

“That doesn’t look like their apartment,” one eagle-eyed fan said. “He’s doing this to manipulate and worry Karine about being scared for her family. He can’t have her so now he wants to go bother her family.”

“He went back to Brazil to clean, LOL Hell no,” retorted someone else.

“TLC should be shutting this storyline down!” shared one commenter .” I don’t have a very good feeling about this dude I truly believe he is definitely capable of doing something bad😥” 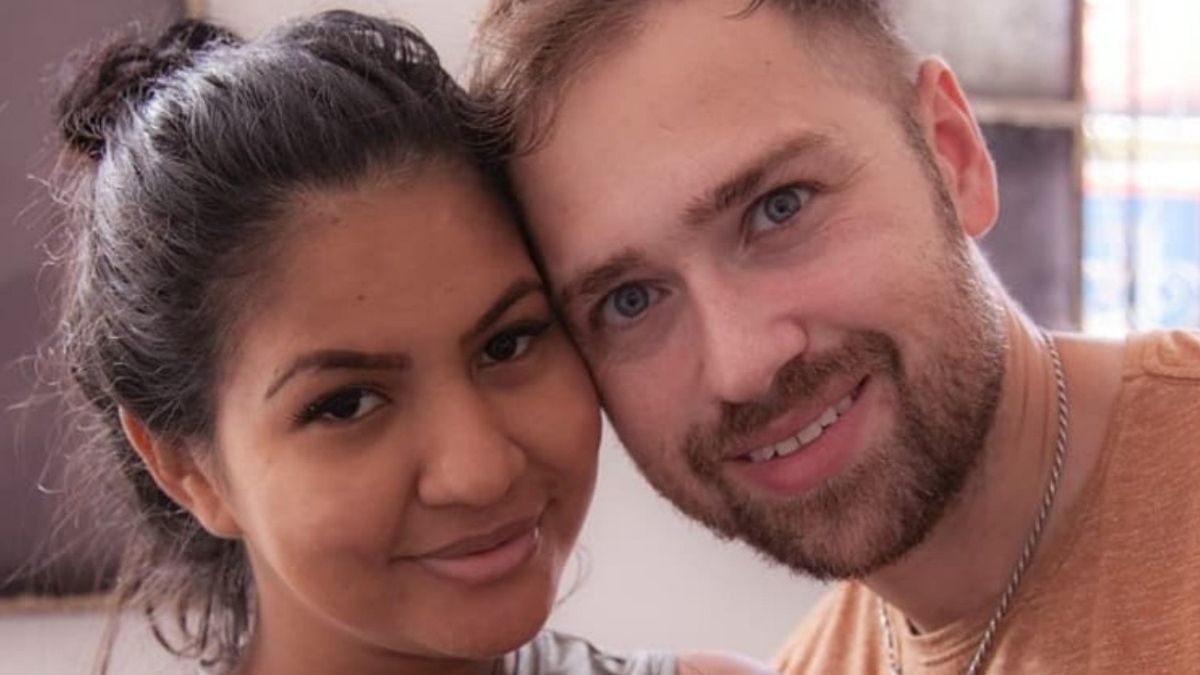