Patrick Cornett from 90 Day Fiance: Before the 90 Days is a hero after saving his neighbors from a fire in Las Vegas.

Fans first met Patrick when he was involved with French beauty Myriam Mana on Season 1 of the 90 Day Fiance spin-off. Their romance was short-lived, but they remain close friends.

These days Patrick lives in Las Vegas with his baby mama, Reñeta, and their two young sons. The family’s home was part of a horrific fire that swept through an apartment complex on Tuesday, March 9.

What did Patrick do to save neighbors from the fire?

According to the local Las Vegas news outlet, 8 News Now, the devastating fire quickly moved through the apartment complex Patrick and his family lived in. One person died, and several were injured, but it could have been much worse it wasn’t for the man people are calling a hero.

Patrick noticed the blaze and quickly got his family to safety. Once they were secure, he jumped into action to help out his neighbors.

“Objects can always be replaced. But people can’t,” Patrick expressed. “I’m yelling across the complex to everyone. Like we’ve got to get out of there. The only thing going through my mind was helping the people that were around me.”

The reality TV alum went to great lengths to help his neighbors in need. Patrick didn’t simply yell and scream. He sprang into action, even climbing a tree barefoot to assist his neighbor troubling to escape the flames.

You Might Also Like:  Sentencing for Geoffrey Paschel's kidnapping and domestic assault conviction postponed until Feb 2022
Get our 90 Day Fiance newsletter!

Once firefighters arrived on the scene, Patrick continued to pitch in without getting in the way of the professionals.

Patrick credits his MMA training for his ability to help

For hours, Patrick was running around to lend a hand. He credits his MMA training for giving him the stamina to spend hours in such a physically demanding environment.

“This really goes to show you how important it is to be in shape,” Patrick shared.

The TLC personality remains hugely grateful for being in the right place at the right time and his physical ability to help. However, Patrick doesn’t believe he’s a hero, just a good person who is all about doing the right thing.

90 Day Fiance: Before the 90 Days alum, Patrick Cornett is called a hero after saving his neighbors. Even though Patrick, his family, and several others lost all their belongings in the blasé, Patrick feels blessed they’re all ok.

The charred remains of his home aren’t getting him down. Patrick’s moving forward with the next phase, including providing his family with the basic necessities they lost. A GoFundMe page has been set up to help them out. 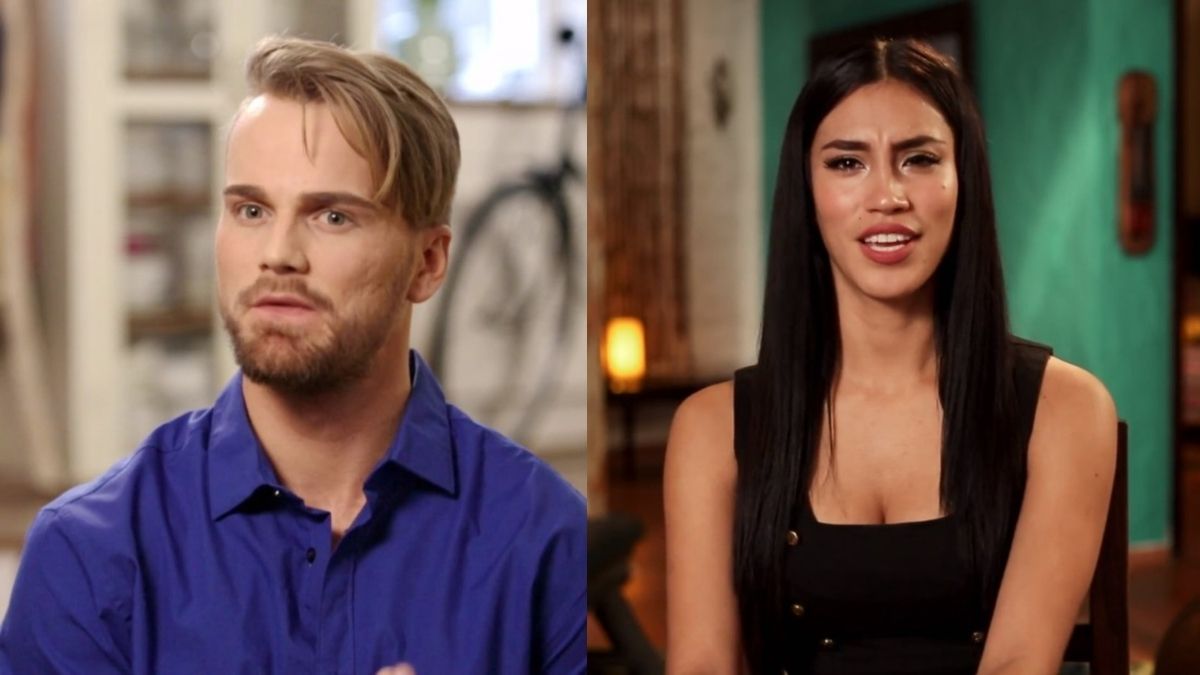 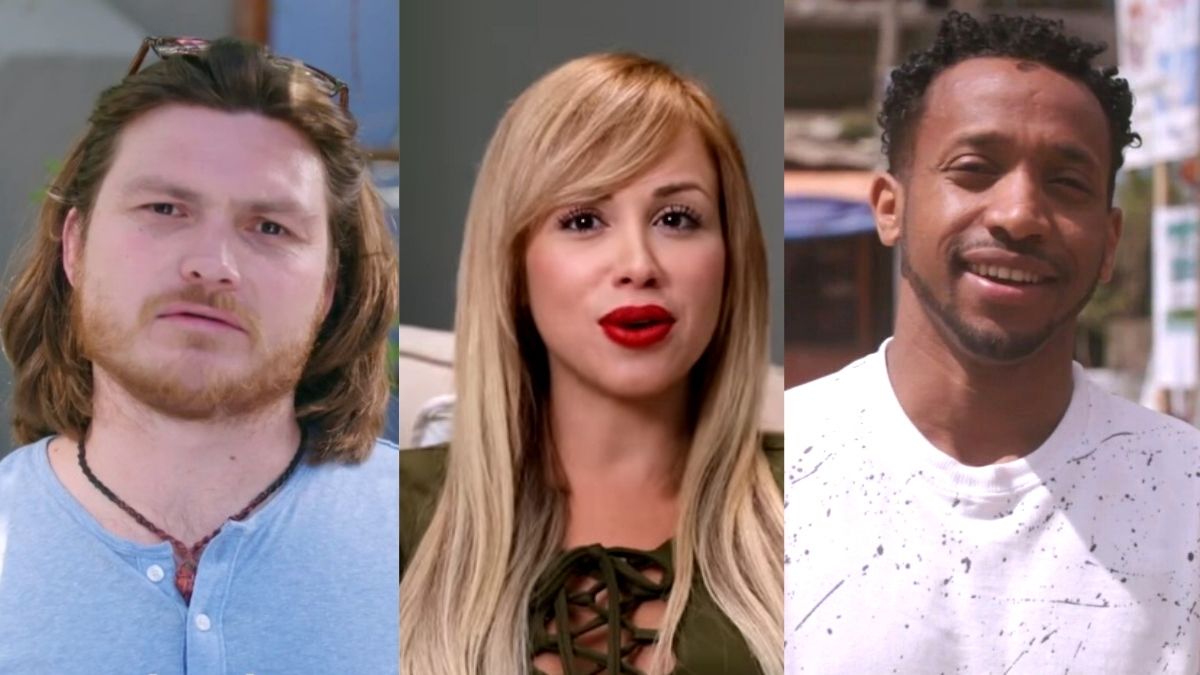