Olivia Jade and JoJo Siwa took a break from Dancing With the Stars to take a trip to Disneyland this last week.

Dancing With the Stars responded to us and let us know that the entire cast of the show was at Disneyland:

The entire cast was actually at Disneyland filming for DWTS’ Disney Night, not just for fun.

Dancing With the Stars

It has been one week since professional Cheryl Burke tested positive for COVID-19, causing production to make an exception for her and Cody Rigsby to use their rehearsal footage for the competition.

Cody tested positive as well after Cheryl, and DWTS is once again making an exception, allowing them to compete virtually and separately this week.

This is likely because the professional was the one who tested positive and likely is who gave Cody the virus.

Based on past seasons, if it is the celebrity who falls ill or is injured, they are out of the competition.

JoJo Siwa and Olivia Jade have a lot in common.

Both of the youngsters made their names as social media influencers. Of course, Olivia Jade’s College Admissions Scandal overshadowed her role as an influencer, it is still where both young women initially rose in fame.

The two went to Disneyland together last week with their professional partners. it was actually a five-person trip, as JoJo’s girlfriend, 18-year-old Kylie Prew, joined them.

You Might Also Like:  Julianne Hough dating model Charlie Wilson, wanting to 'finalize divorce' and move on

They posted lots on social media from the trip.

The two young women shared time at the park with their partners Valentin Chmerkovskiy and Jenna Johnson, as the four shared lots of photos.

What is next for Olivia Jade and JoJo Siwa?

Olivia Jade is still facing scrutiny on the show. People who don’t like the fact that she is on the show after her College Admissions Scandal have spread every rumor that they could find online.

This includes an unsubstantiated rumor that Olivia Jade made a deal with ABC that protected her from elimination before three weeks, a rumor that a high-level ABC exec called “dumb.”

So far, Olivia Jade has a combined two-week score of 52, which ranks sixth place out of all the competitors.

JoJo Siwa is a favorite this season, as she and partner Jenna Johnson, have a combined score of 60, which is tied for first with Amanda Kloots and Alan Bersten.

Dancing With the Stars airs on Monday nights at 8/7c on ABC.

Dancing With the Stars cast take up for Tyra Banks 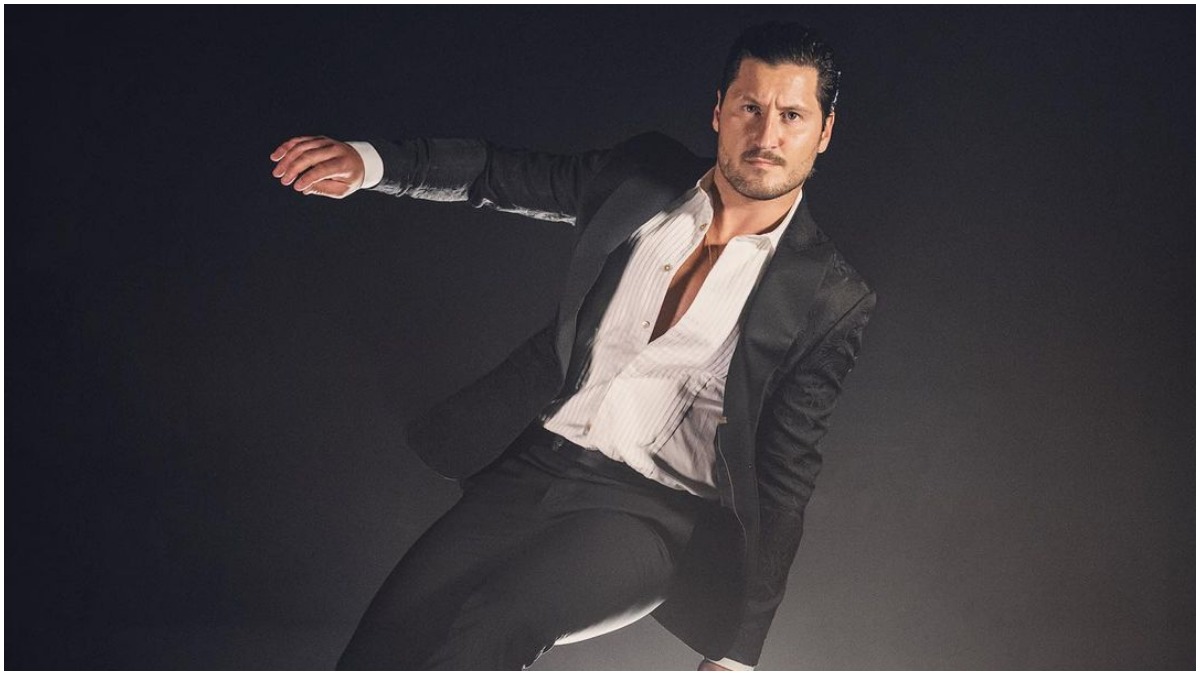 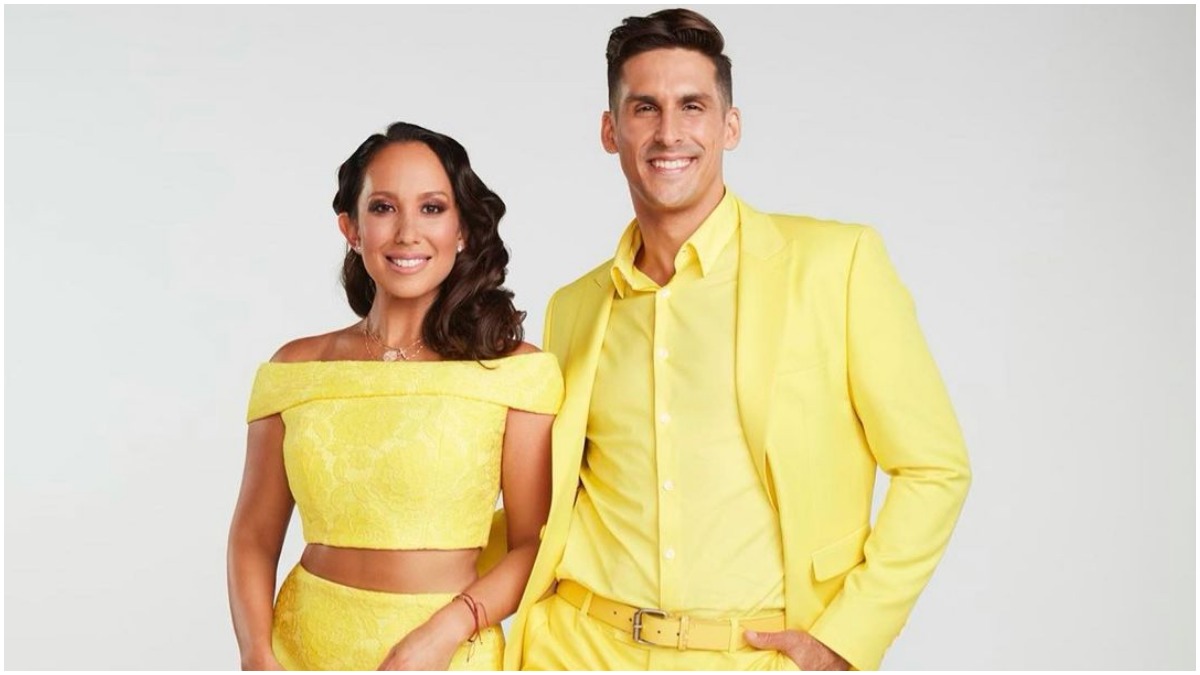