Get ready Bachelor Nation! The official premiere date has been released for Katie Thurston’s season of The Bachelorette.

Kate looked lovely in a new Instagram share that promoted the debut of the latest era of the franchise.

She appeared in a promo clip where she handed out one rose. This was followed by the gorgeous brunette holding a large red heart upon which the show’s premiere date was written upon.

The newest Bachelorette wore a white sleeveless shirt with a long, faux leather skirt that skimmed her calves. The front of the skirt had an interesting zipper detail.

She paired her look with silver hoop earrings, a large ring on the middle finger of her left hand, and black high-heeled pumps.

In an interview with Good Morning America, Katie said she was hopeful her season of the series would help the franchise move in a different direction after the issues that plagued Matt James’ season of The Bachelor.

She spoke about the revamped franchise and the temporary exit of show host Chris Harrison as a “big reset.”

Kaitlyn Bristowe and Tayshia Adams, both former Bachelorette leads, will temporarily helm the next two seasons of The Bachelorette, providing commentary and assisting the female lead as needed.

Katie voiced her opinion about some fans boycotting the series until Chris’ eventual return.

You Might Also Like:  The Bachelor spoilers: Clayton Echard from Michelle Young’s season is reportedly the next Bachelor

“I support Chris and everything that he’s doing, and I think that this is the best decision. … I really feel like this is the big reset. There have been a ton of uncomfortable conversations, but important conversations.”

In the finale of Matt James’ season of The Bachelor, he picked Rachael Kirkconnell over Michelle Young.

During the series After the Final Rose special, the first-ever Black Bachelor revealed to host Emmanuel Acho that he ended his relationship with Rachael after the controversy that ensued surrounding racially insensitive photos of the finalist that surfaced on Reddit.

Other Bachelor favorites will also return

Later in the summer, Bachelor in Paradise will make its long-awaited return on Monday, August 16.

Postponed last season due to the pandemic, the series brings back sizzling summer nights for the first time in two years.

Following Bachelor in Paradise, Michelle Young will helm the second season of The Bachelorette this year, with a start date of sometime later this fall.

The Bachelorette premieres on Monday, June 7 at 8/7c on ABC.

The Bachelorette spoilers: Everything we know so far about Katie Thurston’s season

The Bachelorette: Andrew Spencer knows the way to Katie Thurston’s heart is through her stomach 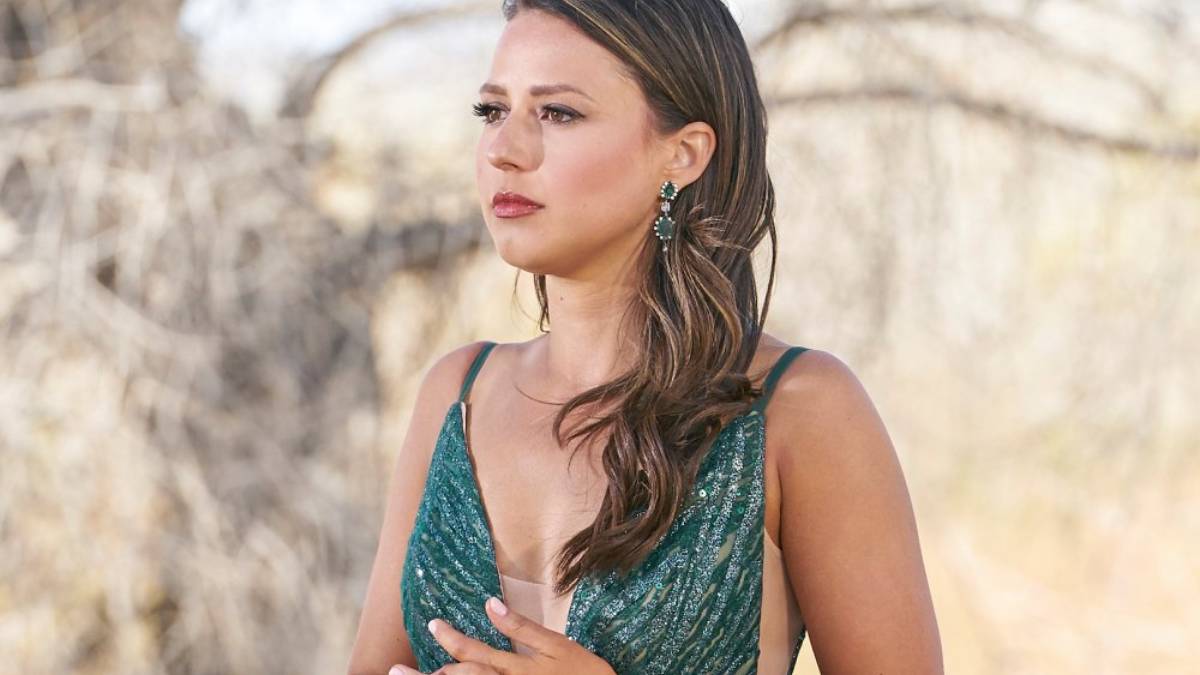 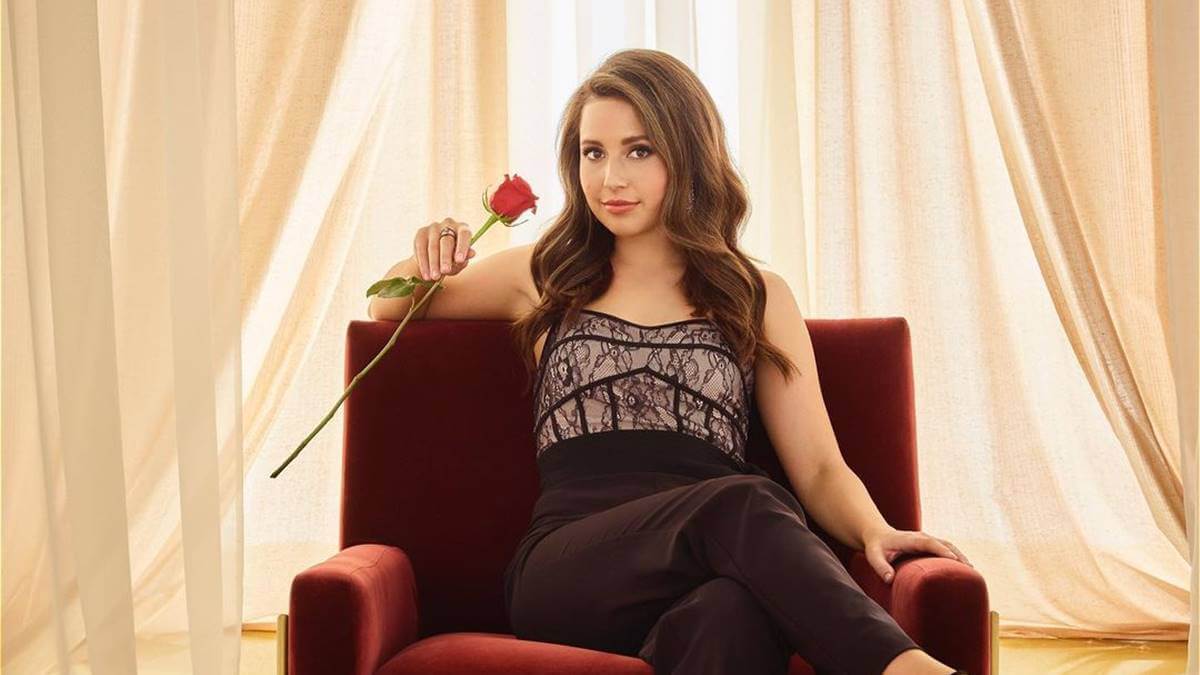