Former Jersey Shore: Family Vacation star Nicole “Snooki” Polizzi clapped back at a “weirdo” who claimed she was a bad mother in a Twitter thread.

The commentary came after Nicole asked her fans to add their favorite photographs of some of her most iconic looks to Twitter, where she commented on what she thought when she pulled her outfits together.

The lighthearted and fun idea was a great way for longtime Jersey Shore fans to learn why Nicole wore certain sunglasses, t-shirts, or even her slippers on the beach.

Fans added dozens of photographs, including one where the Jersey Shore star wore her castmate Mike “The Situation” Sorrentino’s neck brace during the cast’s trip to Italy. After he rammed his head into a brick wall during a fight with Ronnie Ortiz-Magro, Mike had to wear the medical accessory.

Nicole explained that she had stolen Mike’s neck brace in the photograph because she didn’t want to work. She told her boss at a local pizzeria that she had broken her neck. She said that in this photo, she was asking people where the bar was.

The comments that followed from fans were funny, until one took it a little too far, causing Nicole to clap back.

One fan said Nicole was a bad mother

One fan claimed that Nicole was a legend and her children should be proud of her in the middle of a comment thread. Nicole and her husband, Jionni LaValle, are parents to three children, Lorenzo, Giovanna, and Angelo.

In response, a second fan didn’t believe Nicole’s kids had anything to be proud of and left a nasty comment that alleged she was a bad mother.

“How do you figure she’s a legend and her kids proud? She was a hoe on J.S. and happened to screw the right idiot that knocked her up and the rest is history. Happy they fell in love but that’s their [sic] live story and nothing for her kids to be proud of,” they claimed.

Nicole clapped back within the comments section of the post after a fan continued their remarks regarding the initial post.

“Yeah, she turned out alright. What bothers me is that she and Jwow think they’re better than everyone else. Snooki is high maintenance and Jwow is a bully,” they said.

‘Lmao what?! How do I think I’m better than everyone else? you don’t even know me weirdo,” she clapped back.

Fans of the series know that one of the main reasons Nicole stepped back from filming the reality television series was to devote herself to being a full-time mother to her three children. 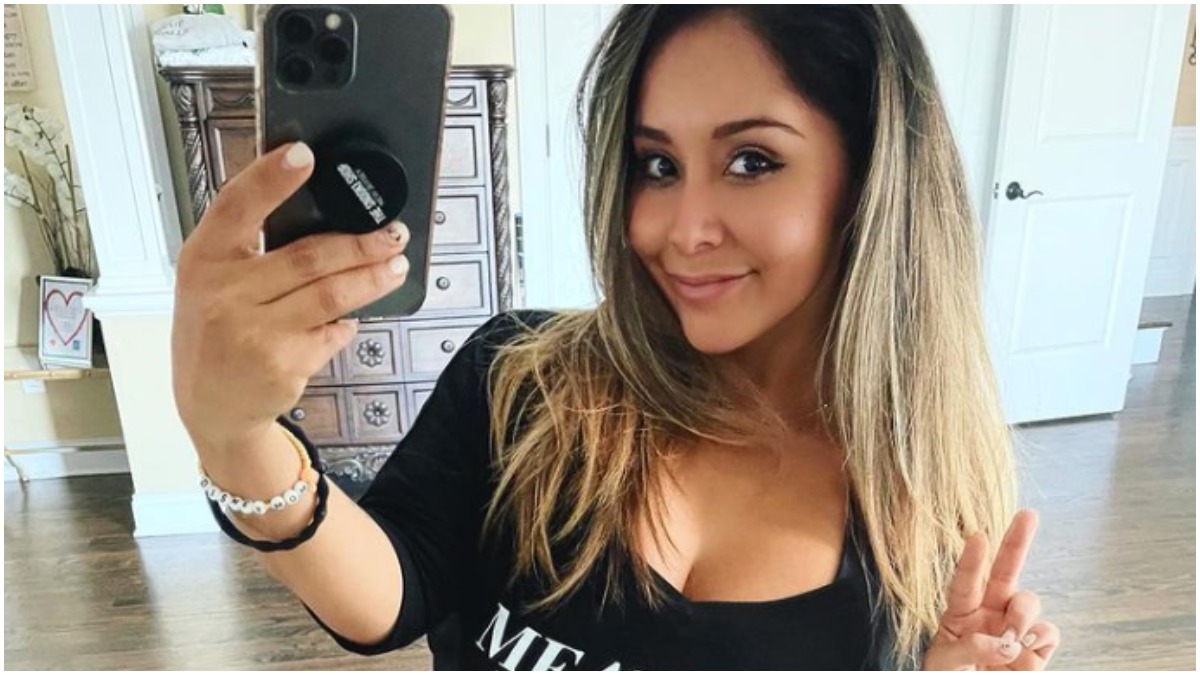 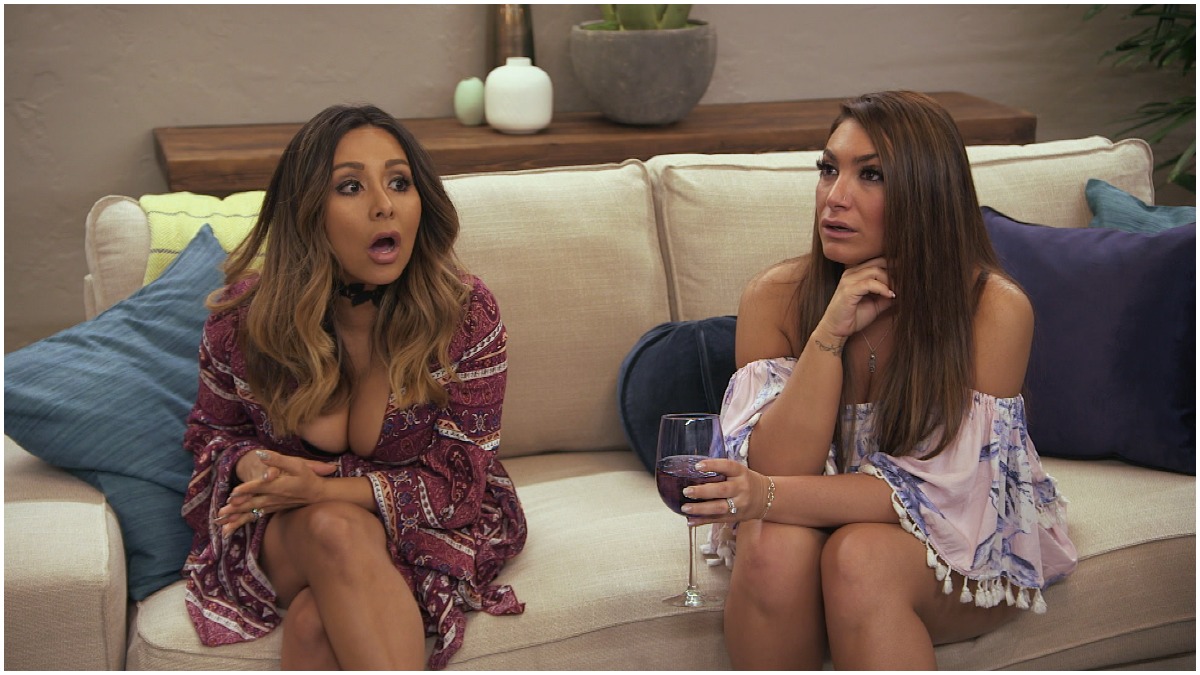 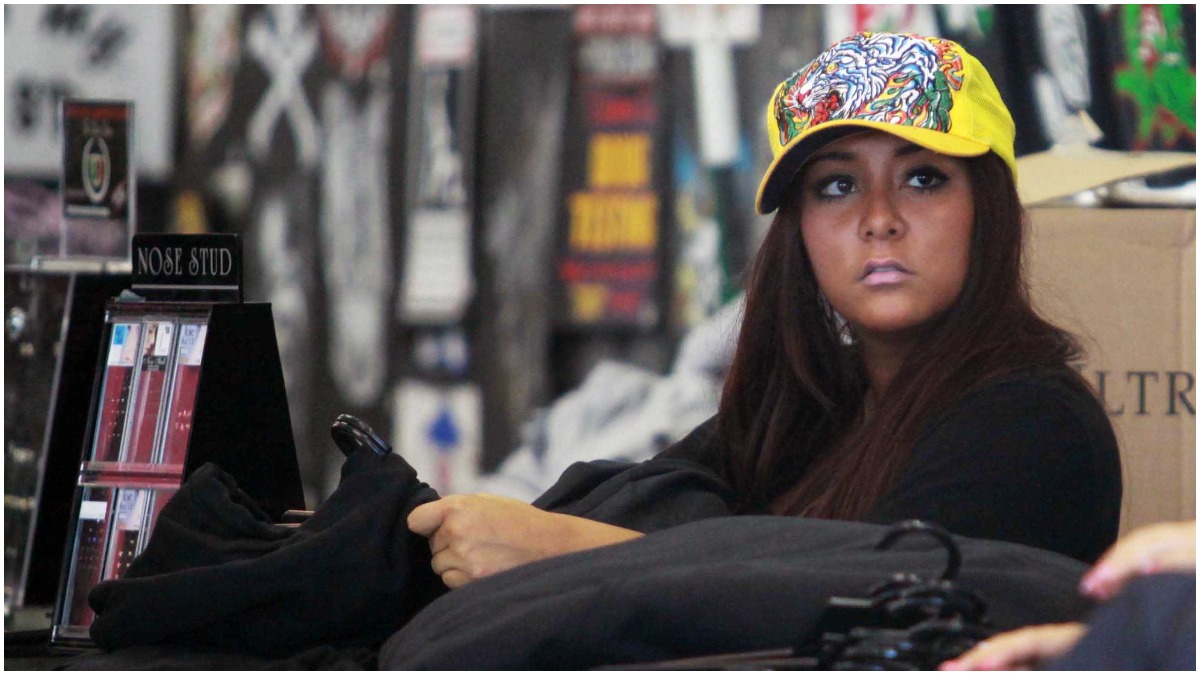