The former reality star revealed that she’s seeing some progress when it comes to her daughter Brielle’s recovery.

She made the comments on her Instagram Stories, revealing that she’s thrilled to see things move in the right direction.

Michelle has made updates daily, and yesterday, she revealed that she’s seeing some physical movements.

This is a significant milestone.

On Instagram, Michelle outlined a few successes for the day yesterday. One of the successes was that the doctors got her off Propofol.

She was starting to experience some side effects, so they took her off the drug.

Propofol slows the activity of the brain and nervous system.

It’s a drug that’s used to put you to sleep and keep you asleep during general anesthesia for surgery or other medical procedures, according to Drugs.com.

Additionally, after Michelle revealed that the doctors got Brielle off the paralyzing agent, she said that Brielle moved her finger. She also explained that Brielle had started to cough on her own.

Getting Brielle off the medicine is a long process that can take anywhere from four days to two weeks, depending on how things progress.

Money also shared a video and a screenshot of her daughter’s brain fluid, revealing the doctors were continuing to drain the fluid from Brielle’s brain.

Michelle Money is documenting her whole journey on social media

Michelle has provided daily updates about her daughter as prayers and support have been pouring in.

Yesterday, Monsters & Critics reported that the treatments doctors were trying weren’t working as they wanted them to.

Michelle revealed that prayers could work and asked her fans to please pray for Brielle. She claims that the prayers worked and that Brielle’s brain pressure had gone down.

Michelle first opened up about her daughter’s scary skateboarding accident back in late March after Brielle had fallen. Brielle suffered serious brain trauma and a fractured skull.

Brielle was in ICU and on life support at the hospital. Doctors had put her in a coma to relieve the pressure in her brain.

Michelle revealed that her neighbors had found Brielle just in time and called 911. Had they not found her, there is a chance she would not have made it.

Throughout her social media updates, Michelle has continued to demand that parents put helmets on their children when they go out skateboarding. 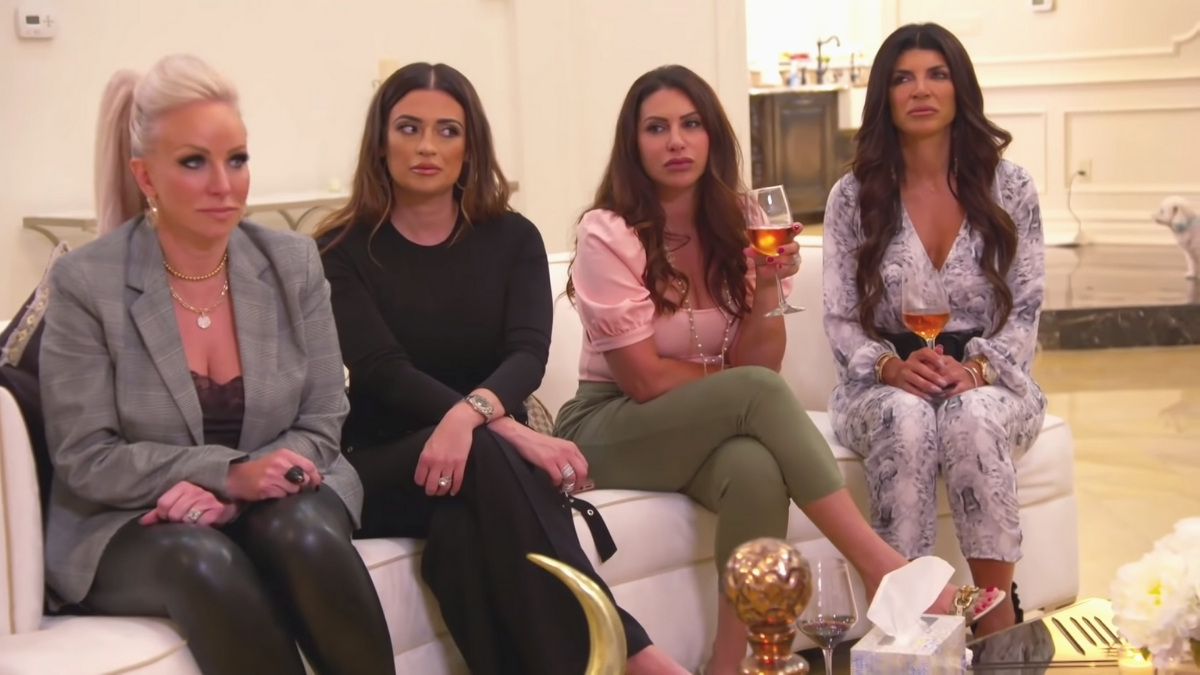