90 Day Fiance: The Other Way couple Melyza Zeta and Tim Clarkson have endured their fair share of drama during the current season.

Shortly after the airing of the latest episode in which Tim headed back to the U.S., Melyza took to her Instagram and posted a cryptic message.

Now, fans are wondering if the message is a clue that the couple has called it quits since filming.

In the post, Melyza faces a mirror with a big smile on her face. The caption reads, “Plays ‘Happier’ in the background.”

Fans immediately wondered if this was a message that she and Tim have split based on the timing. And, given the way their relationship is unfolding on the show, this doesn’t come as a surprise, although fans are rooting for the couple.

“Love yours and Tim’s story. I hope you guys are both doing well,” said one comment.

“I cried during the airport scene! Rooting for you & Tim!!” wrote another.

It seems that given all the secrets that came to the surface during their time on the show, some fans don’t want to see their relationship come to an end.

Other fans, however, made it clear that they don’t find the couple to be compatible.

“You are way too good for that guy on the show,” said one follower.

“She doesn’t love Ginger-boy, he’s a fricken dork! I still can’t believe he f**ked around [on] her 1st, and get all into his feels when she told him that she was getting that hammer when they split up! A big crybaby go away ginger,” said another.

Early on in the season, fans were introduced to the couple and quickly learned that while it may seem cute that Tim was moving to Colombia, the reason for the move was anything but.

Tim had been unfaithful to Melyza after she had moved back to Colombia and his move to her home country was his attempt at making amends for his wrongdoings.

This news caused a massive argument between the couple, one that almost resulted in a call to the authorities.

However, as their story unfolded it comes to light that Tim wasn’t the only one sleeping with other people. Melyza had also been with someone while the two were on a break.

With all the secrets the couple seems to be harboring, it’s hard to know if they’ve got what it takes to make their relationship last. 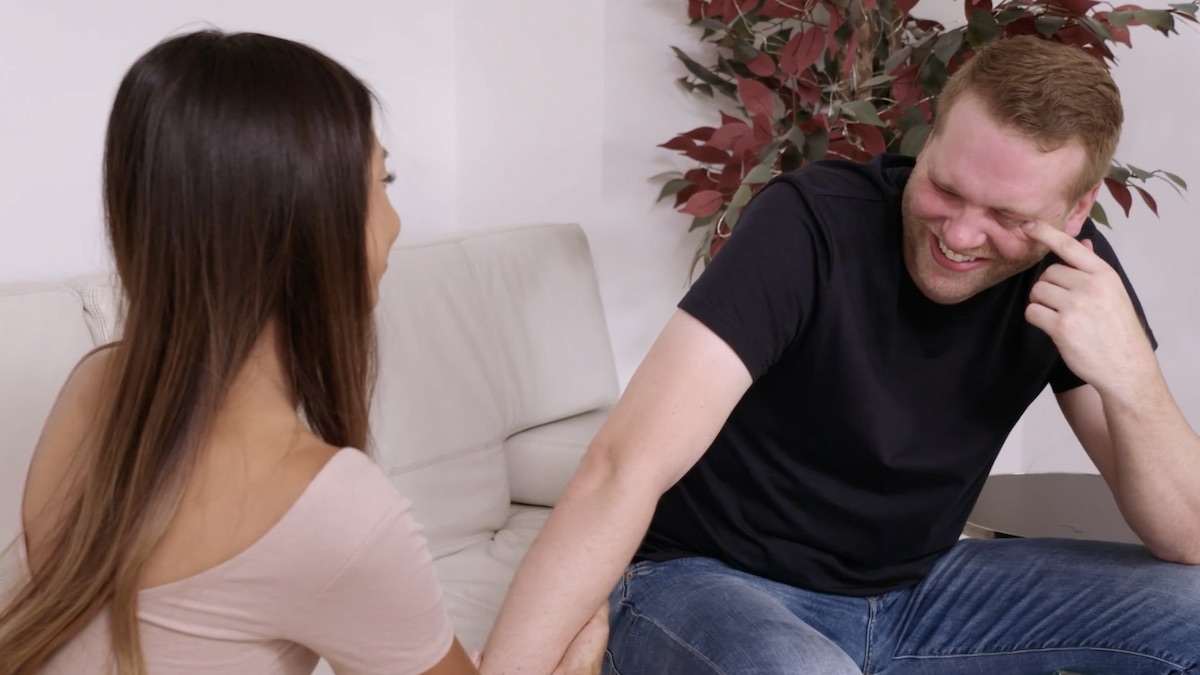 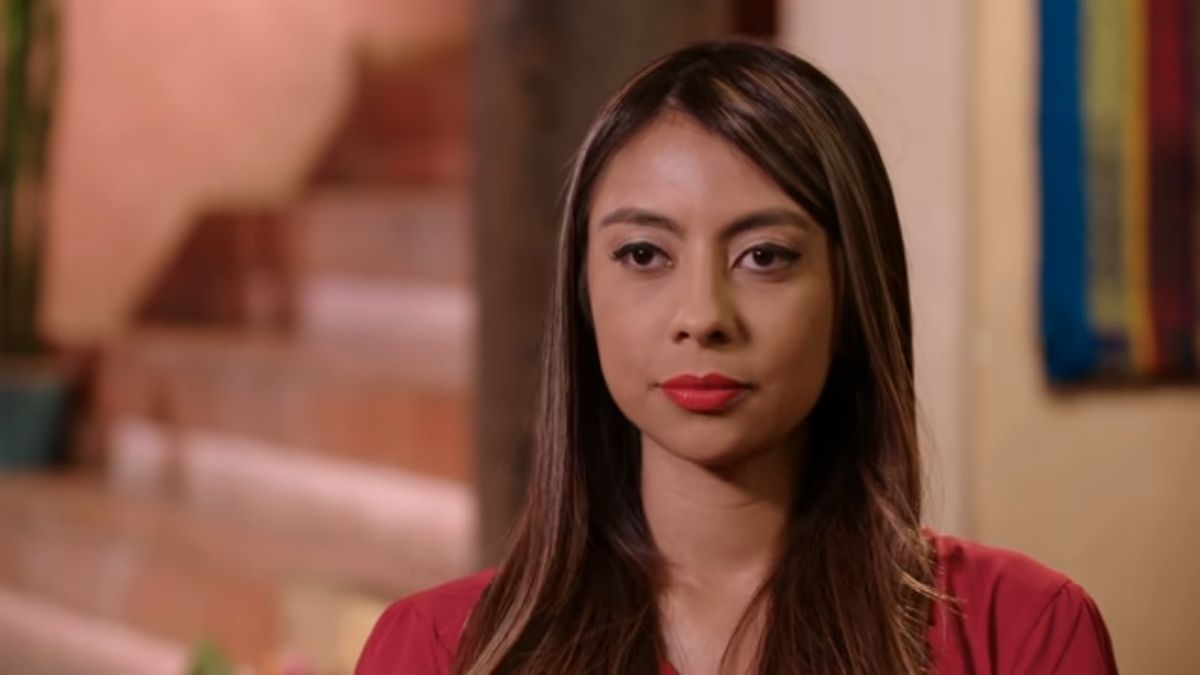 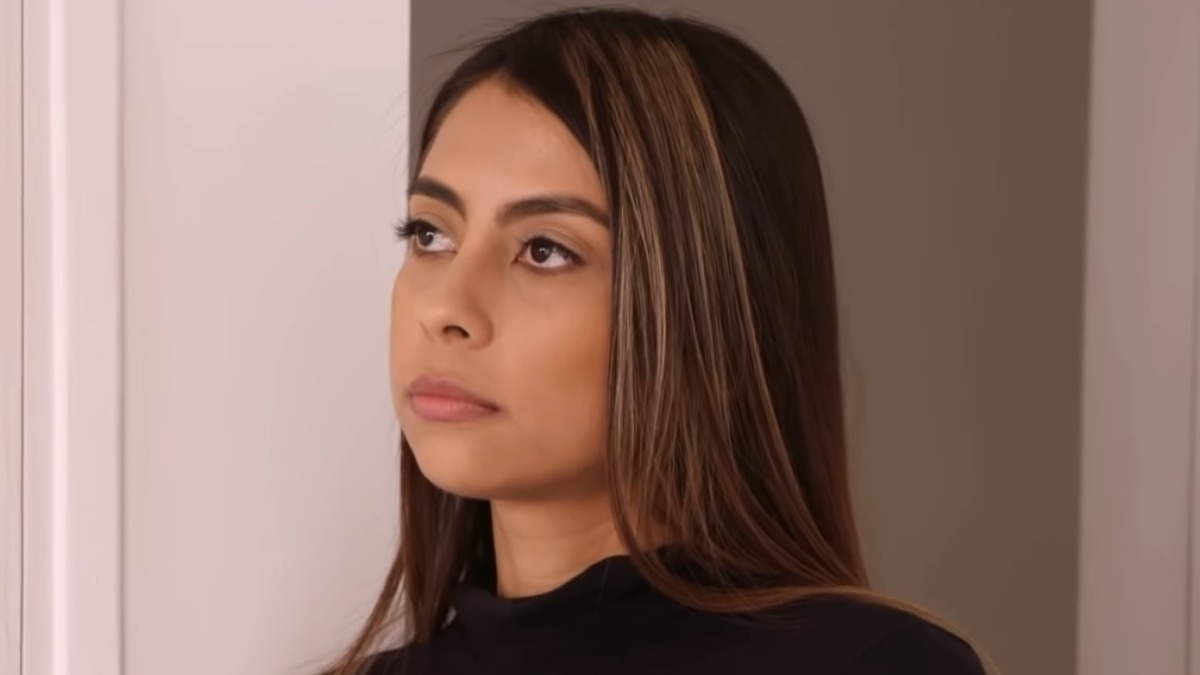