In a shocking moment this week on Dancing With the Stars, Mel C went home, eliminated from the competition.

This was despite her tying for the third-highest score of the night with her quickstep to You’re the One That I Want.

Of the three lowest scores, Iman Shumpert (28), The Miz (32), and Cody Rigsby (32) all received enough fan votes to stay in the competition.

This meant that Melanie and Gleb (36) and Olivia Jade and Val (36) faced the judges, with one going home. After the judge’s votes, it was a 2-2 tie, which meant that Len’s vote for Olivia sent Mel C home.

Fans were not happy and Mel C said she was “gutted” by her elimination.

Mel C took to Instagram after the show to thank her fans. In the video, she talked about how hard she was taking the elimination.

She also left a lengthy message for her fans.

“I’m gutted to have been eliminated tonight but it’s one of those things and it wasn’t meant to be,” Mel C wrote. “It’s been an incredible experience and I’ve met some wonderful people, the foremost being my fantastic partner and teacher @glebsavchenkoofficial.”

Mel C also spoke to ET about her experience on the show and her disappointment in how it ended.

“It’s very surreal because it’s really intense. I was so committed… everybody on the show is, and all of a sudden it’s over,” she said. “I did really hope and think I’d be there a little longer.”

She joked that there is an album she could write about her experience and mentioned it was a great addition to an already amazing career.

“I’m still licking my wounds. I still have a little bit of healing to do,” she said, “but there are so many positives I’m gonna take from this.”

Mel C has a new album out called Melanie C but there is something bigger coming at the end of October.

Spice 25 will hit on October 29, a deluxe remastered edition of the band’s debut album. This is also likely leading to another Spice Girls world tour.

“We talk about it constantly. We did the shows in 2019, the plan was to continue on,” Mel C said.

She also said that Victoria Beckham didn’t appear in their last tour, but there is a chance she will be back for this one.

“We would love to have her back onstage. In all honesty, I think it’s gonna happen,” she said. “At some point, I think Posh Spice will be back onstage.”

Dancing With the Stars airs on Mondays at 8/7c on ABC.

Dancing With the Stars: Here is how the tiebreaker works

Mel C on DWTS: Here’s who she is and where you can find her on Instagram 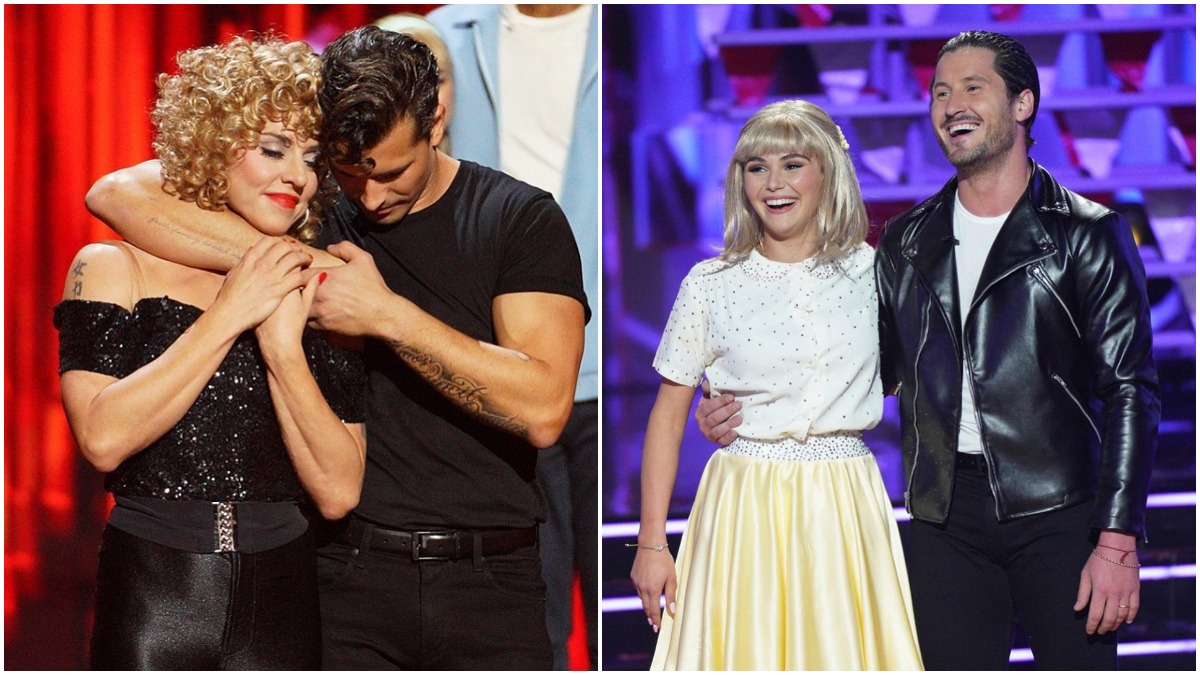 Dancing With the Stars: Here is how the tiebreaker works 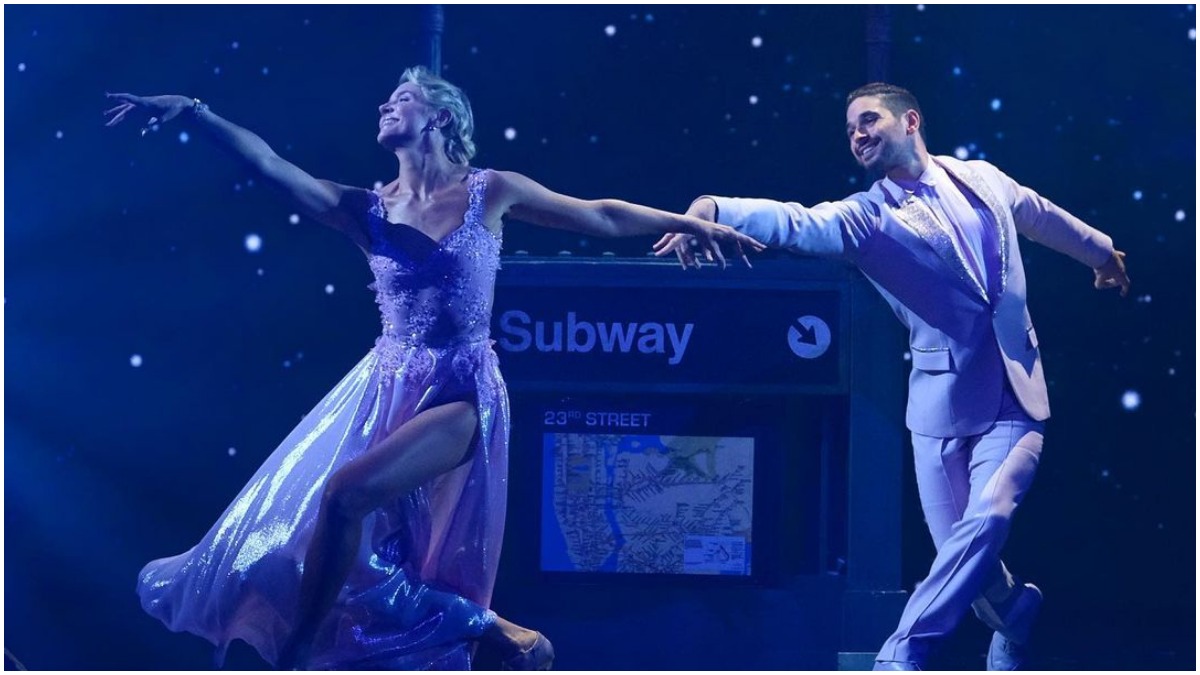