Married at First Sight viewers have been frustrated watching Chris and Paige for the past few weeks, and now Paige is feeling frustrated with herself as well.

The 26-year-old has gone through enough drama to last her a lifetime, and it’s all courtesy of her husband, Chris Williams.

The entrepreneur went into the marriage with tons of baggage, and after tying the knot, he unloaded it all on his wife.

Despite all the things he threw her way, Paige continued to give him chance after chance.

Throughout their short-lived relationship, Chris told Paige at least twice that he wanted out of the marriage, and his actions reflected just that.

However, each time viewers thought Paige was done for good, she took him back and started the cycle all over again.

Paige Banks admits to being frustrated with herself

Paige was a guest on Married at First Sight Unfiltered and host Jamie Otis delved right into her marriage issues.

In the latest episode, the young accountant was finally at her breaking point after another gaslighting moment with her husband.

During her stint on Unfiltered, Paige admits that after watching everything that has occurred she was frustrated.

“I mean I’m just more frustrated with myself for opening myself up again to the possibility of us really trying to give this marriage a fair shot, to be honest,” noted Paige.

She also dished about a recent conversation that she had with Chris where he got upset because she stopped responding to his calls.

Paige explained why she needed to do that for her own peace of mind.

She told Jamie Otis, “I had to fall back from some of the communication off camera because I’m like if we cant get on the same page when we’re filming this or documenting this, then I don’t feel comfortable having more conversations off-camera. When that’s protecting my emotional and my mental well-being.”

Paige responds to Chris saying that he felt rejected

Despite treating his wife horribly throughout the season, Chris didn’t take it too well when he got a taste of his own medicine.

Once Paige started to ignore his calls, he threw a fit and told his wife that her behavior felt like rejection.

Paige had something to say about Chris’s attempt to blame her for their failed marriage.

“Yeah you know saying that he feels rejected for me not answering a couple of phone calls, but I mean let’s keep it a stack, I’ve been feeling rejected since day one, so.”

“Not saying I’m giving him a taste of his own medicine, cause that’s now how I operate,” continued the MAFS star.

“But it’s like at this point when is enough enough? And if you really wanna be married when are you actually gonna show up for this said marriage.” 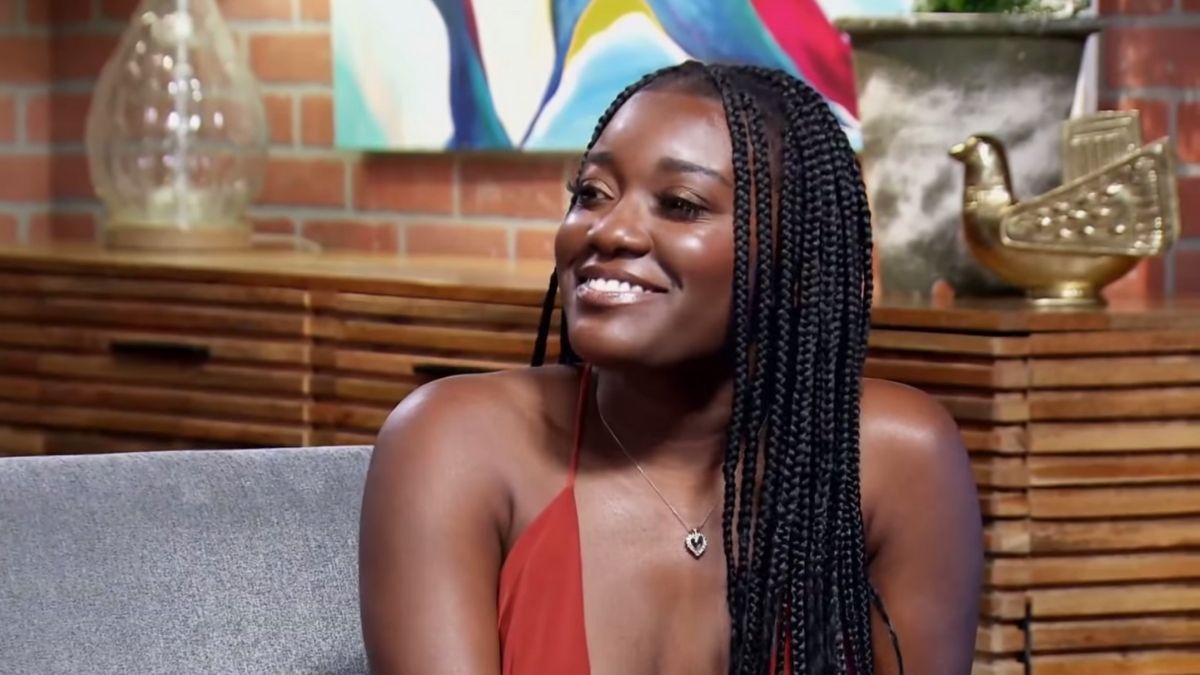 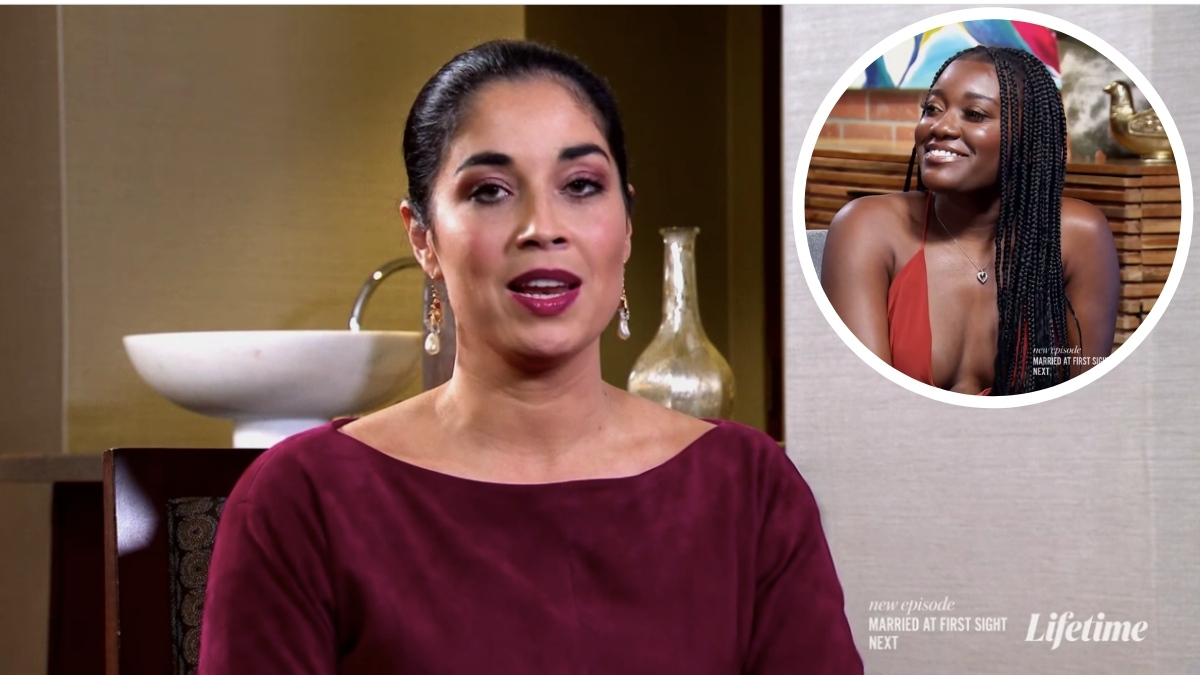 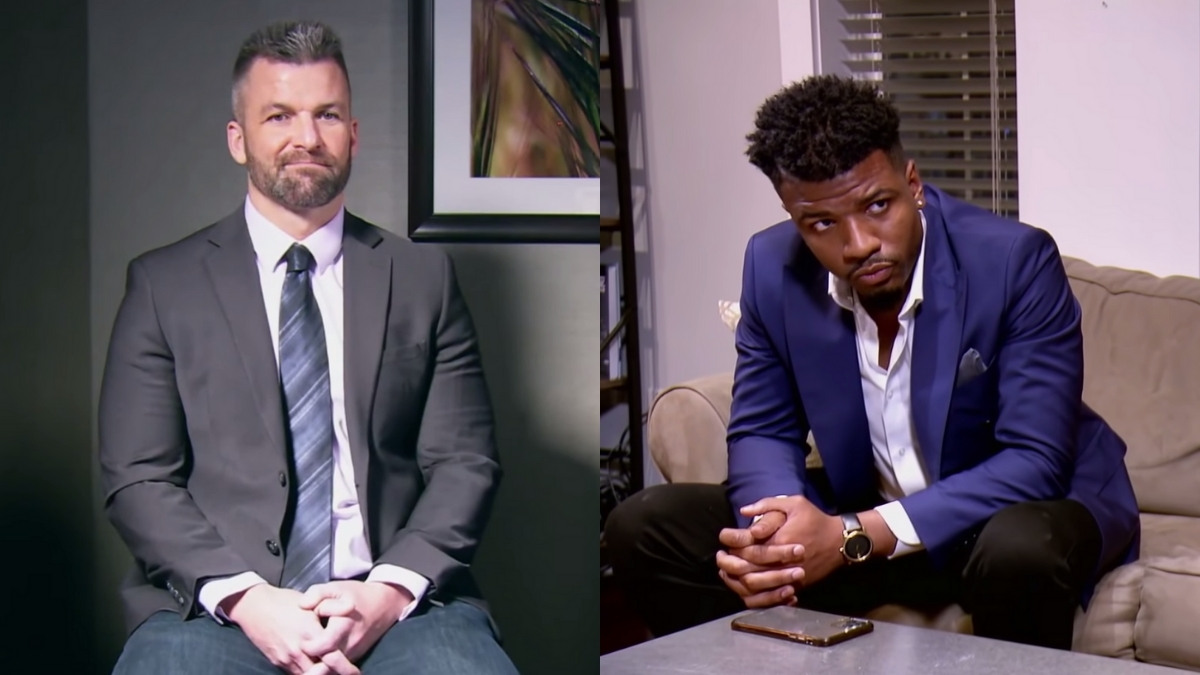 MAFS: Jacob says Chris Williams has ‘fundamentally screwed up in so many ways’ during his marriage
RELATED POSTS