Married at First Sight fans are still holding out hope that things will turn around for Jacob and Haley, but based on what we’ve seen so far, it doesn’t seem like the couple will ever get on the same page.

Jacob’s quirky style and sarcastic sense of humor have not been jiving with Haley. Couple that with Haley’s lack of physical attraction to her husband, and it has resulted in some awkward interactions and a few nasty confrontations.

Jacob and Haley have been married for a month now, and with a few weeks to go before Decision Day, it’s not looking good for these two.

Jacob is disappointed with the progress of his marriage

During an episode of Married at First Sight Unfiltered, Jacob joined two of his fellow cast members to dish about the previous episode.

The couples recently celebrated their one-month milestones on the show.

During the chat, host Jamie Otis asked Jacob about the progress of his marriage to Haley.

“I’m more surprised that we haven’t made like real progress,” admitted the MAFS star.

“Like we do get more comfortable with each other in certain ways. But then we’ll have some sort of disagreement or spill over, and we take two steps back.”

He continued, “And it’s come to a point where that’s our rhythm. So we’re almost like when we’re getting along we’re waiting for the next fight to happen.”

Did the experts help Jacob and Haley’s marriage?

Jacob and Haley have been struggling to connect since the moment they tied the knot.

You Might Also Like:  Chris Williams offers up a real apology to Paige Banks, says it's not about getting back together

However, the Married at First Sight experts have stepped in to try and help their troubled marriage. Dr. Viviana Coles shared some expert advice during a session with Haley and Jacob.

But did her advice work for the couple?

“I think in the moment the message was good and helpful to hear,” shared Jacob. “But we’ve had issues so far actually executing on that stuff and actually having progress and growth from it.”

The 38-year-old then noted an example.

After hearing about the couple’s lack of physical chemistry Dr. Viviana tasked them to kiss every morning and every night.

However, Jacob said that the assignment did not go as planned, and he explained why.

“The kissing hasn’t been happening,” he confessed. “And I could tell she was uncomfortable with it too, so like I wasn’t going to engage her in that way if she wasn’t receptive to it.”

“I’m kinda waiting for her to get comfortable and come around,” said the IT analyst. “But that’s kind of all I can do at this point. It is what it is.”

Sadly, from what we’ve seen so far, Haley has not come around and things have not progressed much for the couple.

But, there is still a few weeks left for them to turn things around, so let’s hope their marriage will improve before Decision Day.

You Might Also Like:  MAFS viewer thinks Johnny should have been on Unmatchables -- Did the experts fail Bao?

MAFS: Where are they now? Jacob and Haley meet up after finalizing their divorce — Here’s how it went

MAFS Season 12: What took Haley and Jacob’s romance to a ‘Nomance’

MAFS Season 12 Best Moments Countdown: Here are our 5 favorite moments from the season

MAFS: Where Are They Now is set to premiere this Wednesday and give update on Season 12 cast
Related Stories 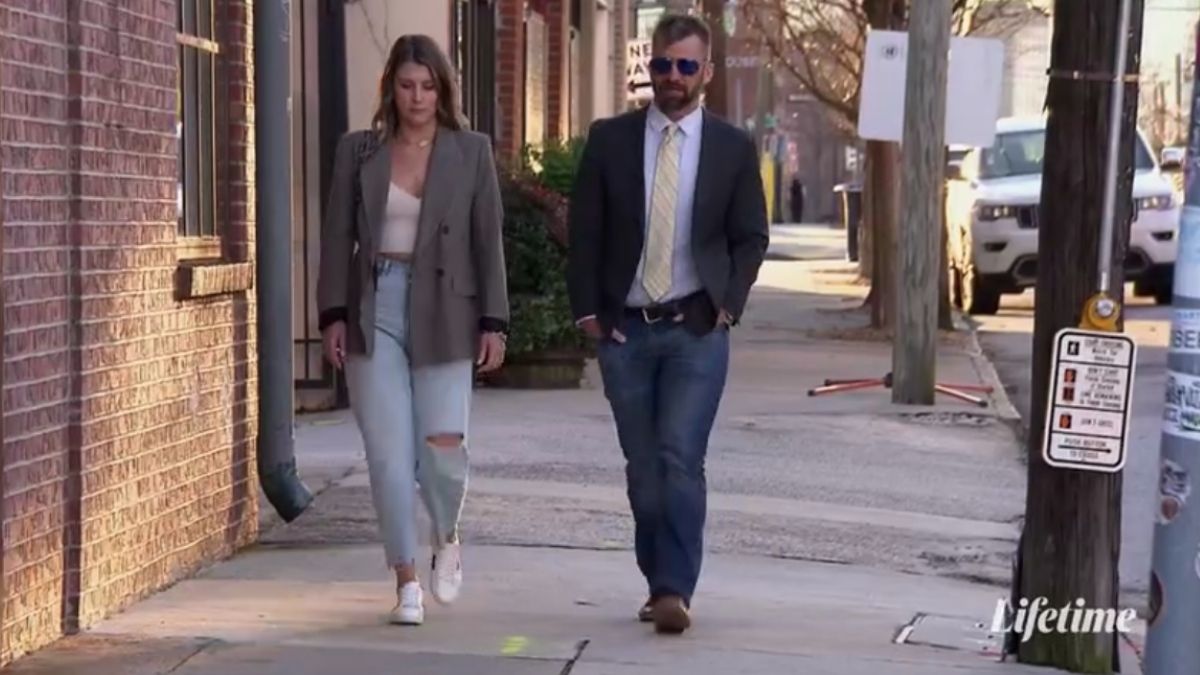 MAFS: Where are they now? Jacob and Haley meet up after finalizing their divorce — Here’s how it went 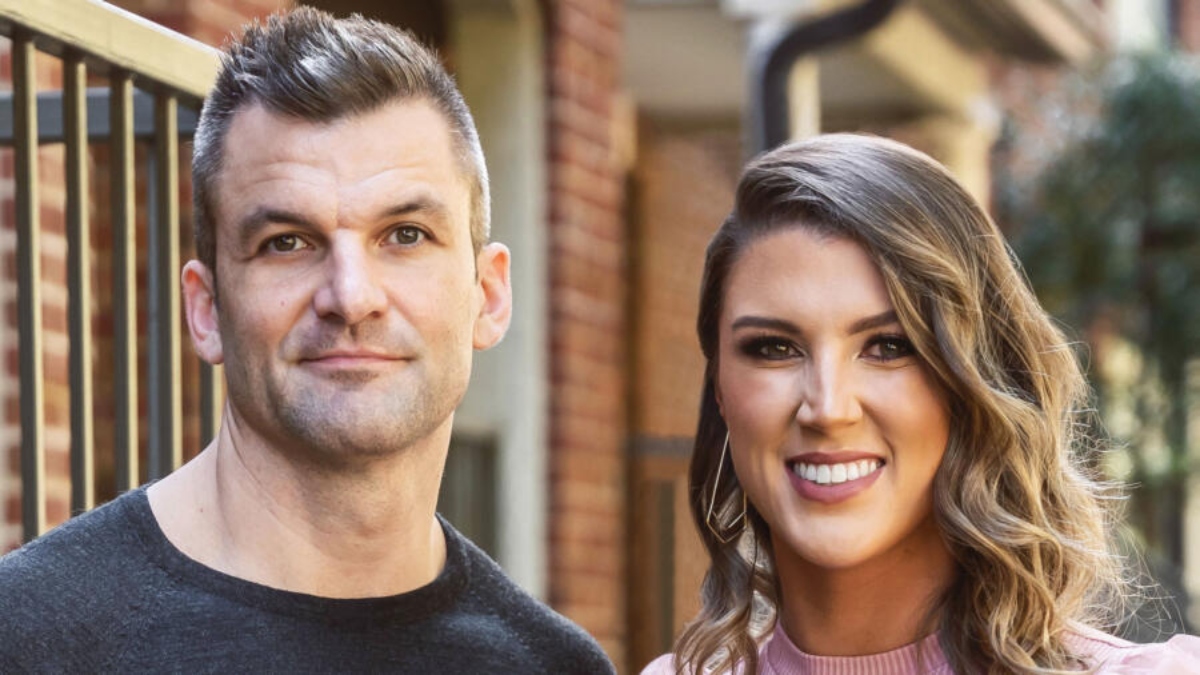