Chris Williams is going off on his pastor friend, Dwight, who officiated his wedding to Paige Banks on Married at First Sight.

Something triggered the controversial MAFS star, and he lashed out at Dwight in a series of posts on social media. It appears that Chris is angry about the way Dwight conducted himself on camera. According to the entrepreneur, his friend acted differently when cameras were rolling.

Chris took to IG and reeled off a series of angry messages aimed at Dwight, who we met during early episodes of the show.

The Married at First Sight star aired out all his friend’s dirty laundry on Instagram along with sharing some eye-opening details.

The first bomb he dropped was that Dwight is not actually his pastor and never was — apparently, he only officiated the wedding between Chris and Paige as a last-minute replacement.

Chris also claimed that he had different conversations with his friend during their phone calls than what he said when the cameras were filming.

The MAFS star kept referring to a “diamond” conversation he had with the pastor, which seems to be a specific point of contention.

Chris is likely talking about Dwight referring to Paige as a diamond during one scene.

But the reality star alleged that Dwight was saying something quite different when they spoke on the phone.

“You are fake and a clown and the fact that you are playing into a fake illusion is sad,” wrote Chris.

The Married at First Sight star continued to spill more details about his relationship with his pastor friend.

He claimed that Dwight was the first person he called after he got the news about his ex-fiancée being pregnant.

However, he alleged in his post that his friend told him not to believe her.

“You told me that she was lying and not to believe her even though you had never met her,” wrote Chris.

The 27-year-old also said something in his rant that many fans have been wondering about. Why did he even go through with the MAFS process so soon after his broken engagement?

Well, it seems he wanted to drop out at one point but was afraid of the legal ramifications of doing so.

He reportedly shared with his pastor friend that he was still in love with his ex only weeks before marrying Paige.

But according to Chris, his friend told him “It’s just the devil and this process was God ordained.”

Now, after all the mess that went down on the show, Chris is having to deal with the ramifications.

Not only does he have a broken marriage to contend with, but a broken friendship as well. 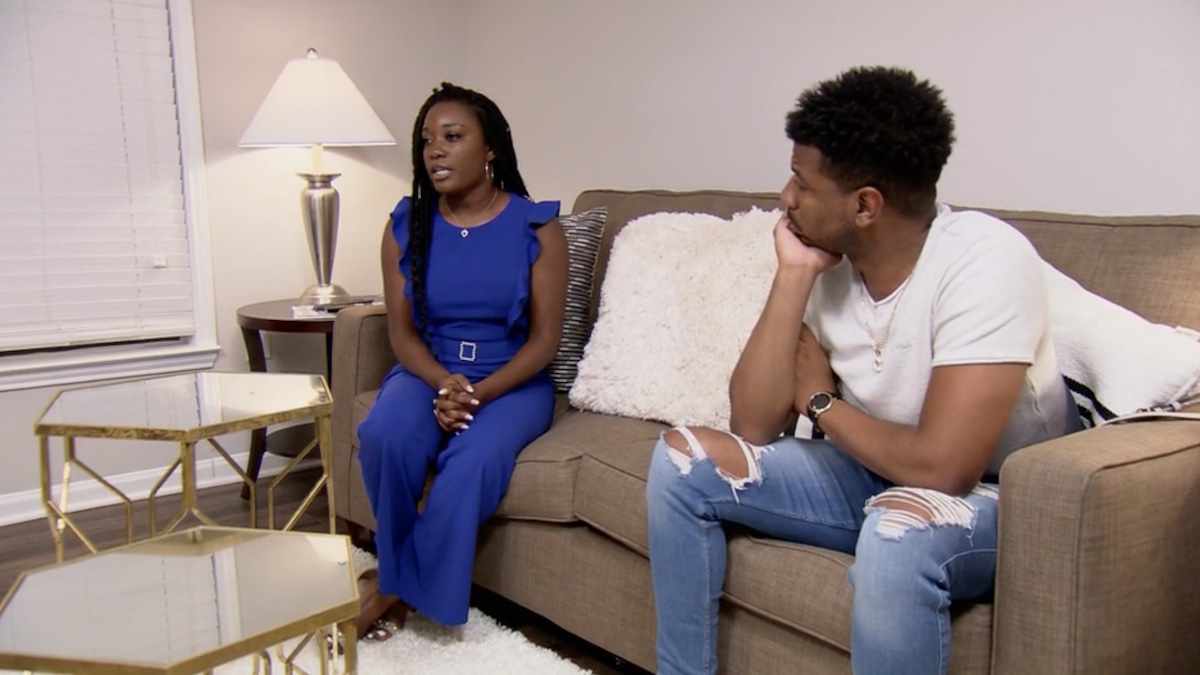 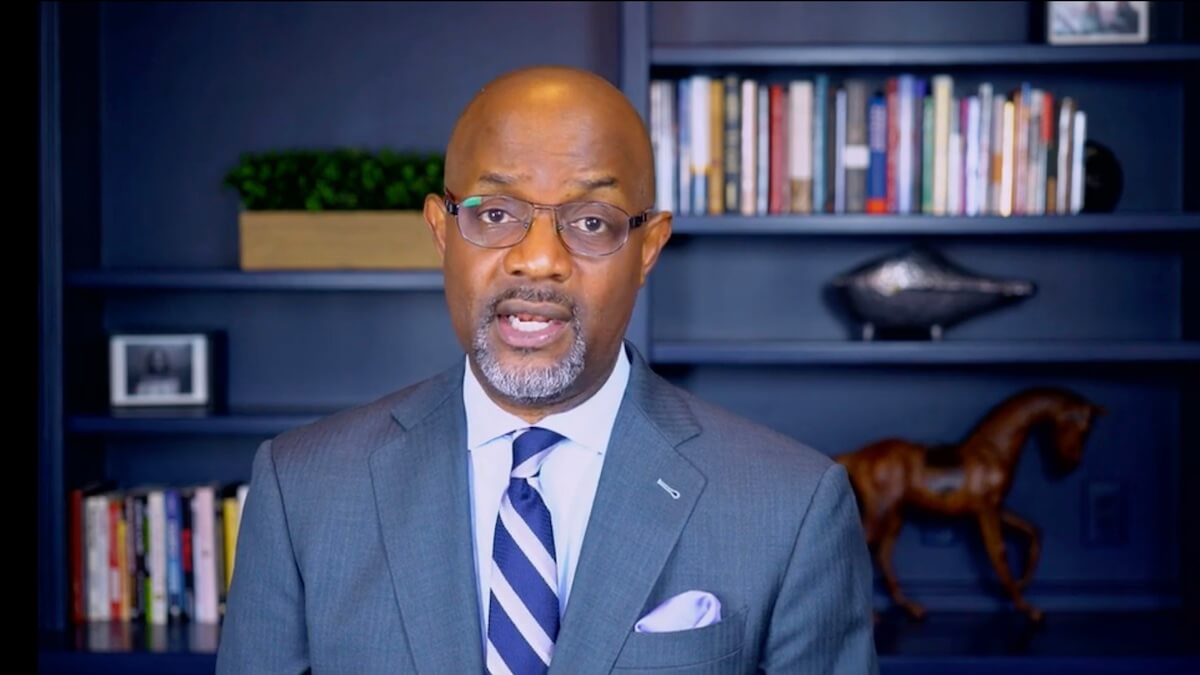