Lisa Vanderpump has weighed in on the addition of her close friend Kathy Hilton joining the cast of The Real Housewives of Beverly Hills.

However, even though they share a close bond, Lisa admitted she will not be watching as Kathy navigates life as a reality television star.

“I don’t follow the show anymore since I walked away,” Lisa admitted to Hollywood Life.

“I like Kathy,” Lisa continued of her longtime friend’s addition to the group. “Kathy won’t take any nonsense. I like it when anybody changes the dynamic in a group.”

Kathy Hilton is the mother of Paris and Nicky Hilton and the half-sister to Kyle and Kim Richards.

Kathy will appear as an official friend this season and an addition to the cast which includes Lisa Rinna, Kyle Richards, Erika Girardi, Dorit Kemsley, Garcelle Beauvais, Sutton Stracke, and Crystal Kung Minkoff.

Lisa would rather use her celebrity to share things that she feels are more interesting both personally and professionally than partake in an environment based on strife, which was what she felt RHOBH had become by the time she departed the series after nine seasons.

“It was a painful time in my life when I walked away,” Lisa said of leaving the Bravo series. “And I have no regrets.”

She claimed that being on the show at that time was too toxic and the arguing was too much. She said, “I had just lost my brother. I wasn’t in the same place.”

Lisa told Hollywood life that on Vanderpump Rules, fans were able to see a lot of her business life.

In the series Overserved, she explained that a more glamorous side of her personality will be seen including cooking and home.

Lisa’s new series Vanderpump Dogs is also the name of her foundation whose mission is to help create a better world for dogs.

The Wrap reported that the foundation was featured heavily during Lisa’s time on The Real Housewives of Beverly Hills.

Cast member Dorit Kemsley adopted a dog from the center. But after the dog bit her children, she found a new owner for Lucy. That new ownder ended up taking the dog to a kill shelter. Lisa would be able to track the dog as it was microchipped and the fallout from the event caused so much stress that shortly after, Lisa left the show.

Lisa is currently a judge on Pooch Perfect, an ABC show hosted by actress Rebel Wilson. 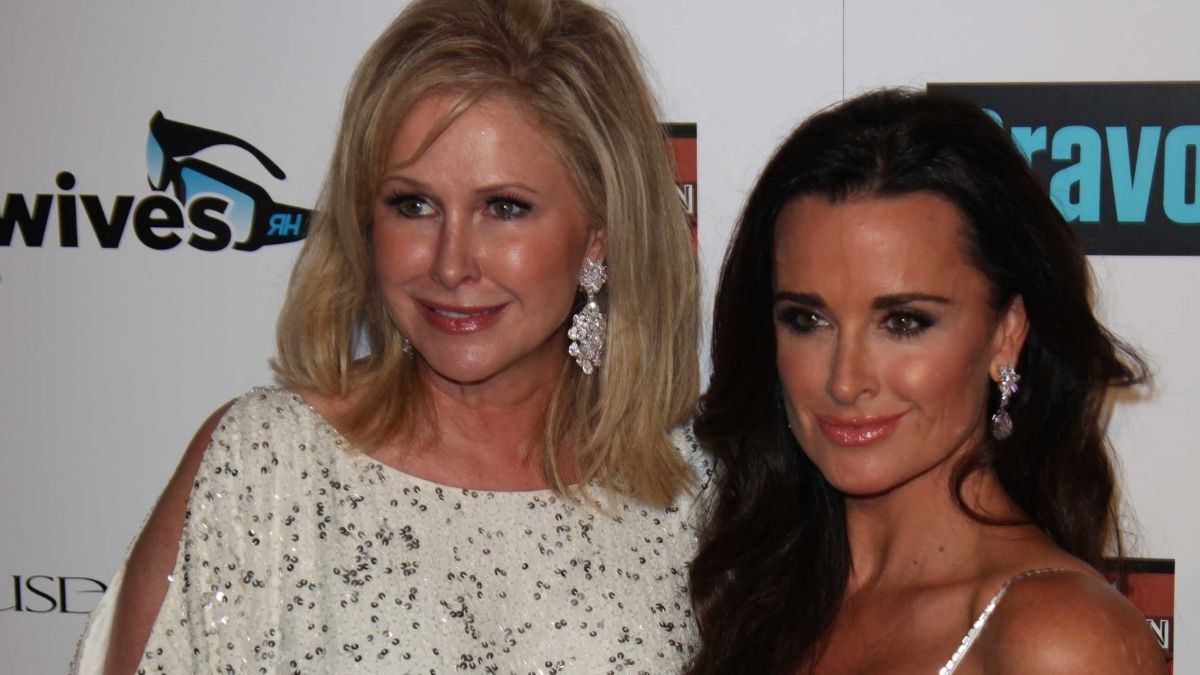