Jen Shah’s over-the-top reactions have been a major point of contention among her Real Housewives of Salt Lake City castmates this season.

And it has been a major topic of discussion among TV viewers as well.

The overly dramatic housewife managed to alienate most of her costars and by the end of the season, many of them weren’t even speaking to her.

However, Jen managed to form an unlikely friendship with costar Lisa Barlow.

The other RHOSLC cast members are confused by their friendship, but Lisa seems to understand Jen better than the others.

The Real Housewives of Salt Lake City Star was a guest on The Lady Gang podcast and she dished about the show’s successful first season.

During her chat, talks turned to the always controversial Jen Shah.

Lisa admitted that Jen may rub the other women the wrong way, but noted that her castmate does not have the same effect on her.

“Jen and I weren’t as close when we started filming, but I’ve grown to, like, super love Jen Shah, ” explained Lisa.

“For some reason, I don’t push her buttons but I think other girls do. And I have the most direct, hard-hitting conversations with Jen and she just doesn’t react to me the same way she does to the other girls.”

During her chat, the Real Housewives of Salt Lake City star delved into one of the most talked-about moments on the show.

Whitney Rose chose the worst moment to tell the 48-year-old about a rumor that her castmates were afraid of her. And once Jen caught wind of this she tried to get to the truth but wasn’t quite satisfied with the response from her castmates.

And much like in every other episode, Jen blew up and caused a scene.

So the question is, are the women actually afraid of Jen Shah?

“I mean do I really seem like I’m afraid of Jen Shah? Probably not,” remarked Lisa.

“Literally I kept dismissing it, I’m like ‘why are we talking about who’s afraid of Jen Shah‘… that’s silly. ..I was like ‘okay that’s ridiculous.’ Unless you’re like Ted Bundy or Charly Manson or Dahmer, I’m okay,” she commented.

And the Salt Lake City Housewife doesn’t believe that her fellow castmates are scared of Jen either.

“I don’t even know if they’re afraid of her,” shared the Vida Tequila owner. “I think it’s like a silly thing. To me, it’s like completely silly to talk about being afraid of grown women.” 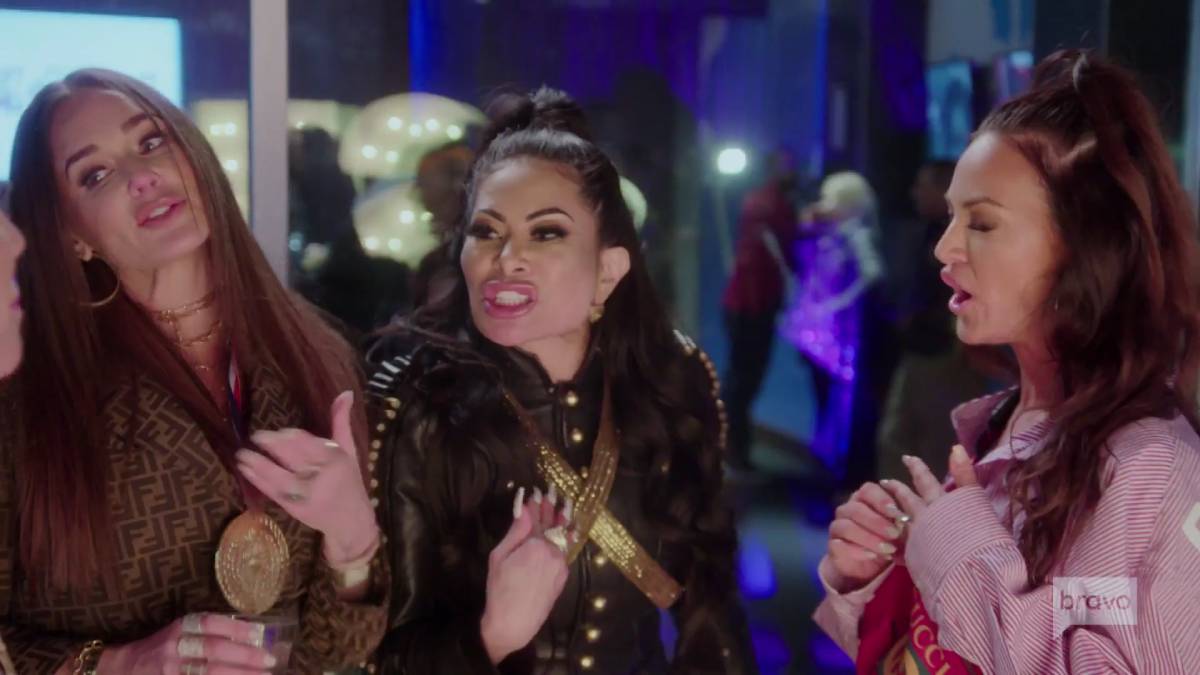 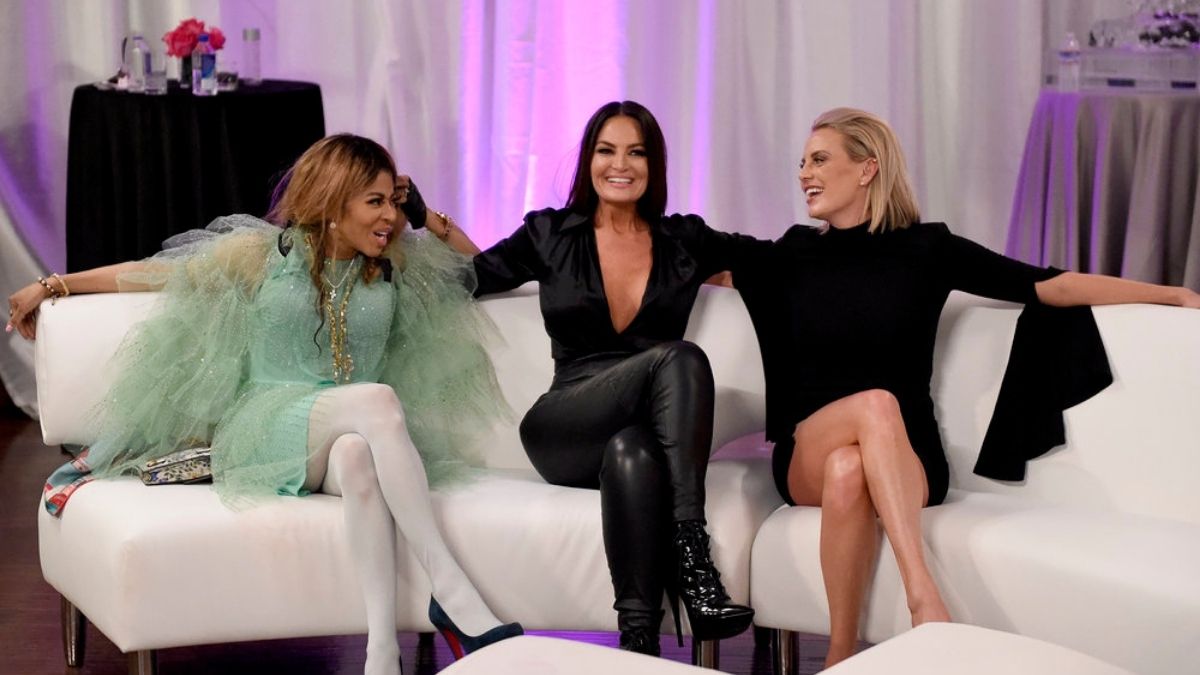