While it’s not uncommon for the Real Housewives women to cross franchises and connect with Housewives from different cities, Lisa and Bethenny reportedly connected before Lisa appeared on RHOSLC.

Both women are notorious for being blunt, Alpha women who strive in their careers. Naturally, one fan thought they would be a perfect match.

“Have you connected with @Bethenny both amazing New Yorkers with a Alcohol brand!” One fan tweeted at Lisa. “Not just Alcohol, just strong opinionated women that don’t take bs. Oh @Andy can you have these two on? Love them #RHWBrand”

Lisa replied with a throwback picture of her and Bethenny at an event and revealed that they already met.

What does Bethenny think of Lisa?

Fans of RHONY know that Bethenny will always be one-hundred percent honest about what she thinks of people. She will tell someone to their face if she doesn’t like them.

However, Bethenny seemed to hit it off with Lisa when they met.

Bethenny chimed in on Twitter and recalled the encounter as an equally pleasurable experience adding that she didn’t even know Lisa was now part of her Housewives family.

“We met years ago when I was hosting Chefdance & she had the brand back then. I remember her being beautiful & sweet. I had no idea she was on the show. Congrats,” Bethenny tweeted.

With all the pettiness that tends to go down in Housewives, it’s nice to see two accomplished women from the franchise supporting each other.

Lisa Barlow became a target at the RHOSLC reunion

While Jen Shah seemed to be at the center of conflict this season, Lisa found herself in the hot seat for Part 1 of the RHOSLC reunion.

Lisa was forced to address the altercations she had with Heather Gay and Whitney Rose earlier on in the season.

Lisa and Heather clashed over how long they knew each other. Heather said they friends for over 20 years and Lisa said she had only heard about Heather by name in college (as a “good-time girl.”) The two women still don’t seem to be on the same page about when their friendship started.

Heather continued to call Lisa “dismissive” and Whitney chimed in that Lisa was not a nice person.

Lisa had it out with Whitney about the tequila and bartenders that Lisa gifted Whitney for her vow renewal. Apparently, the bartenders got rowdy and Lisa did not appreciate hearing that criticism from Whitney. Additionally, Whitney said Lisa tried to spread rumors about being a swinger which Lisa denies.

Lisa even had it out with Mary after telling Mary that she puts people down.

Viewers will have to tune in to see if Lisa is still the center of attention for the remainder of the reunion. 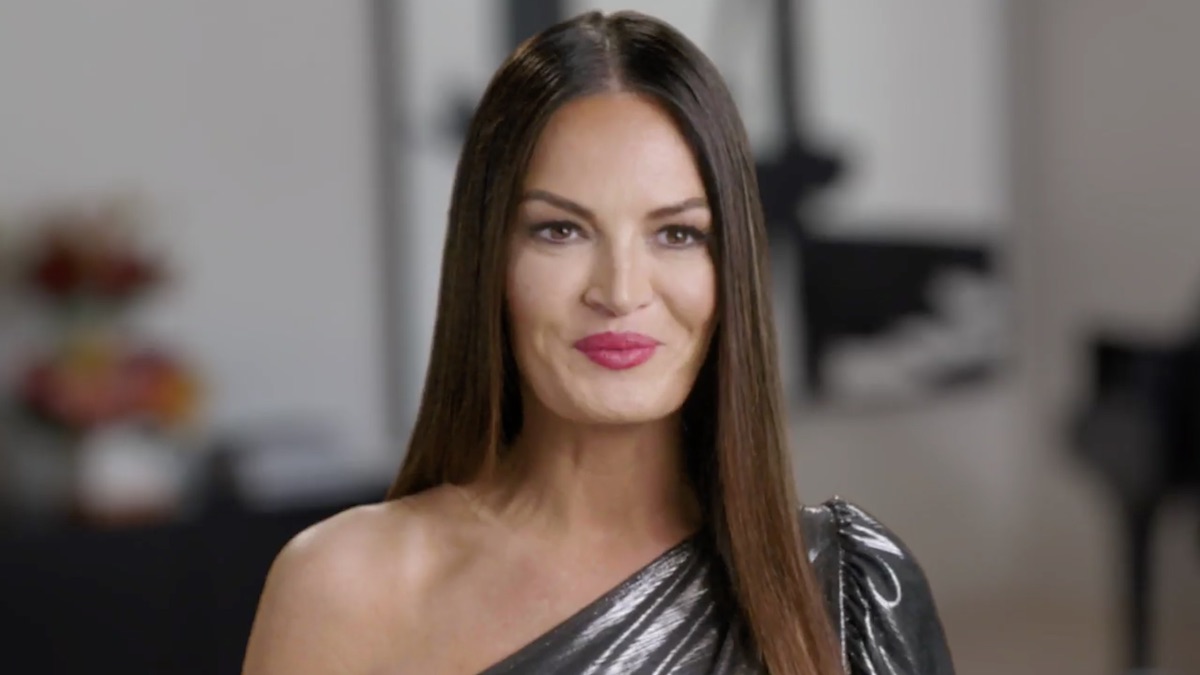 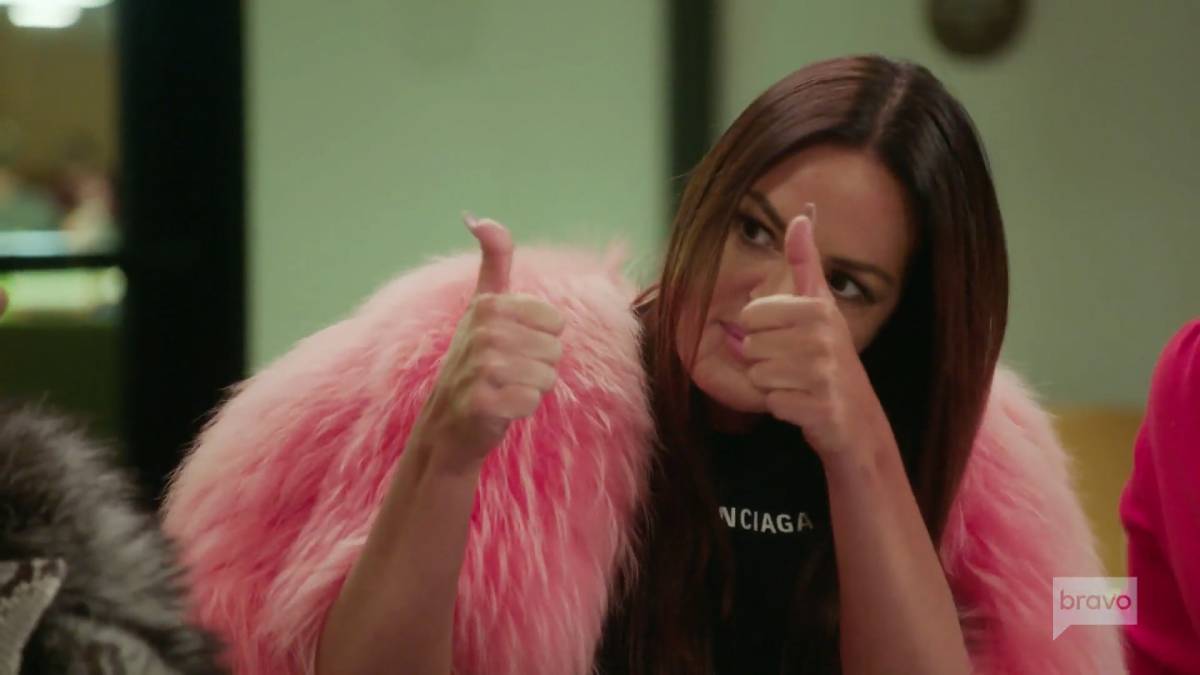 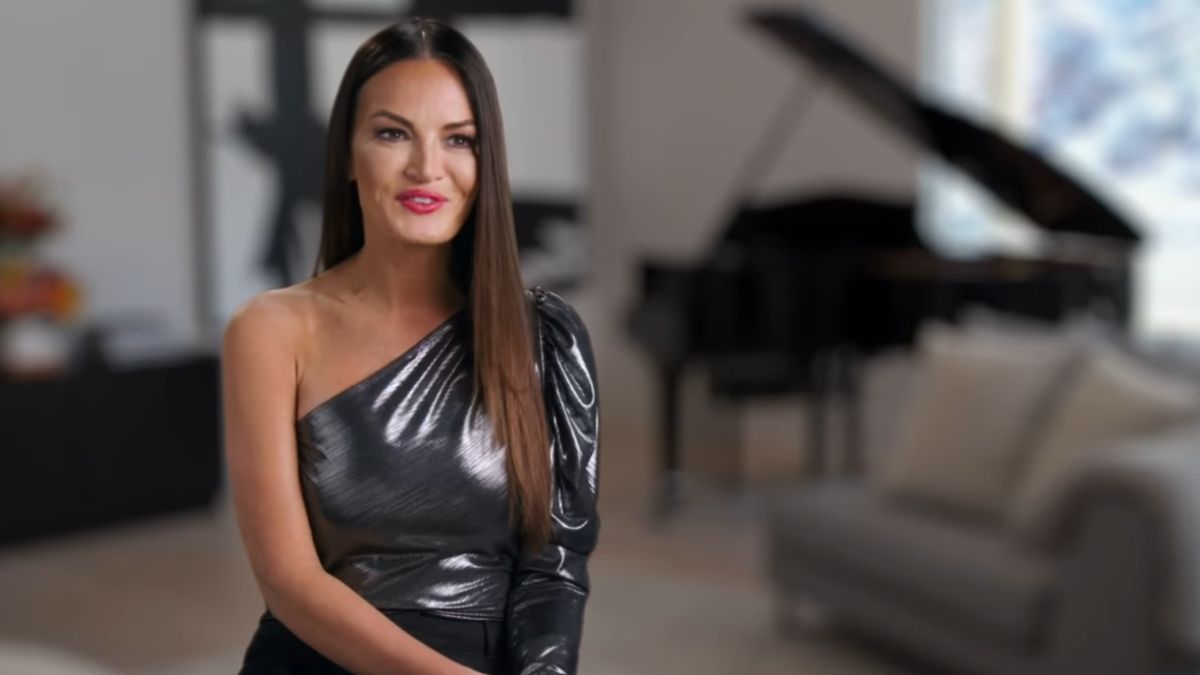