Last week, it seemed like social media was filled with posts about everyone’s daughters on what was National Daughters Day.

Naturally, Todd and Julie Chrisley both gushed over Savannah Chrisley but neglected to mention Lindsie at all.

What did Lindsie Chrisley say?

On the most recent episode of the podcast she co-hosts with Kailyn Lowry, Coffee Convos, Lindsie Chrisley addressed the snub by Todd and Julie Chrisley.

While she didn’t appear to be bothered with the fact they ignored that she is, in fact, their legal daughter, it was more about how their actions don’t match what they are saying.

Lindsie indicated that if they don’t want her to be their daughter that was their choice but saying they still love her and whatnot wasn’t what they were portraying.

Kailyn agreed with her co-host. She went on to say that actions have to match what is being put out there and their’s just don’t. Of course, with that, Lindsie moved on from the conversation. The fact that she even addressed it reveals there is still animosity between her and her parents.

At this point, things may never be repaired.

Sometimes in the waves of change we find our true direction. ⁣ ??? ⁣ ⁣ After a much needed long vacation, I’m well rested & ready to take on whatever life throws my way. Feeling so thankful & blessed. ♥️ ⁣ ⁣ Thank you to @imagesofgracephoto for capturing these moments. I’m in awe. ♥️⁣ ⁣ I’ve partnered with my friends at @portofinosliceofheaven to bless one of y’all with a one week stay in Pensacola, Florida — ⁣ ⁣ November 1, 2020 – November 7, 2020 ⁣ ⁣ Entering will be easy — ⁣ — Must be following both of our accounts @lindsiechrisley & @portofinosliceofheaven ⁣ — Like this post & comment why you’d like this vacation ⁣ — Tag two friends ⁣ ⁣ Winner will be announced on October 4,2020 – prize must be claimed within 48 hours! This giveaway is in no way sponsored or promoted by Instagram. Good luck! ⁣ ⁣

What happened between Lindsie Chrisley and her parents?

Last year, things between Lindsie Chrisley and Todd and Julie Chrisley went sideways. Their relationship has been estranged on and off for years. She initially started on Chrisley Knows Best alongside her parents and siblings, but eventually left the spotlight altogether.

You Might Also Like:  Chrisley Knows Best: Lindsie Chrisley 'will never' reconcile with Todd Chrisley or other family members

Both Todd and Julie Chrisley came under fire for tax issues. That is when everything went public with them and Lindsie. Words were exchanged on social media and the situation escalated quickly. It was talked about so much that Lindsie even appeared on Dr. Phil to talk about the feud.

There were talks of sex tapes and Lindsie Chrisley’s relationships with two well-known men from Bachelor Nation. It got ugly fast. She was accused of attempting to take down Julie and Toddy Chrisley, but it is something she denies.

Nothing between the family members has been repaired. Neither Todd nor Julie posted about Lindsie Chrisley on social media for National Daughters Day. The lack of acknowledgment speaks volumes about where their relationship is at the moment and what progress has yet to be made.

Kail Lowry addresses pushing ex Javi Marroquin on Teen Mom 2, will ‘regret it for the rest of her life’ 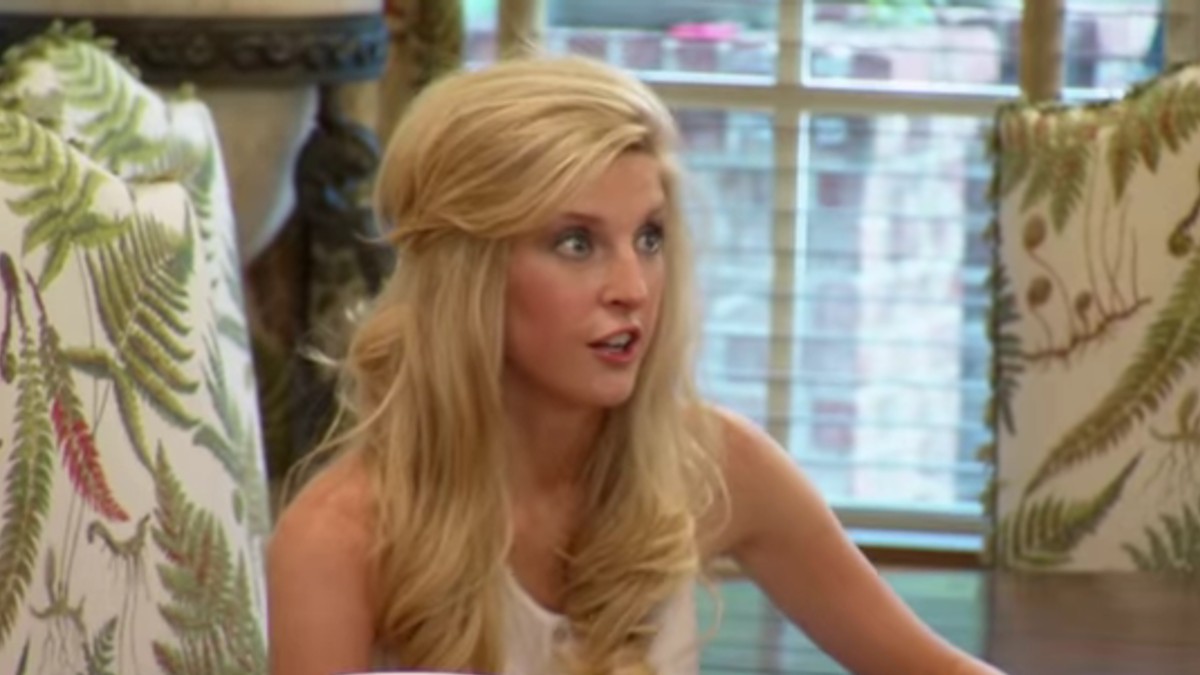 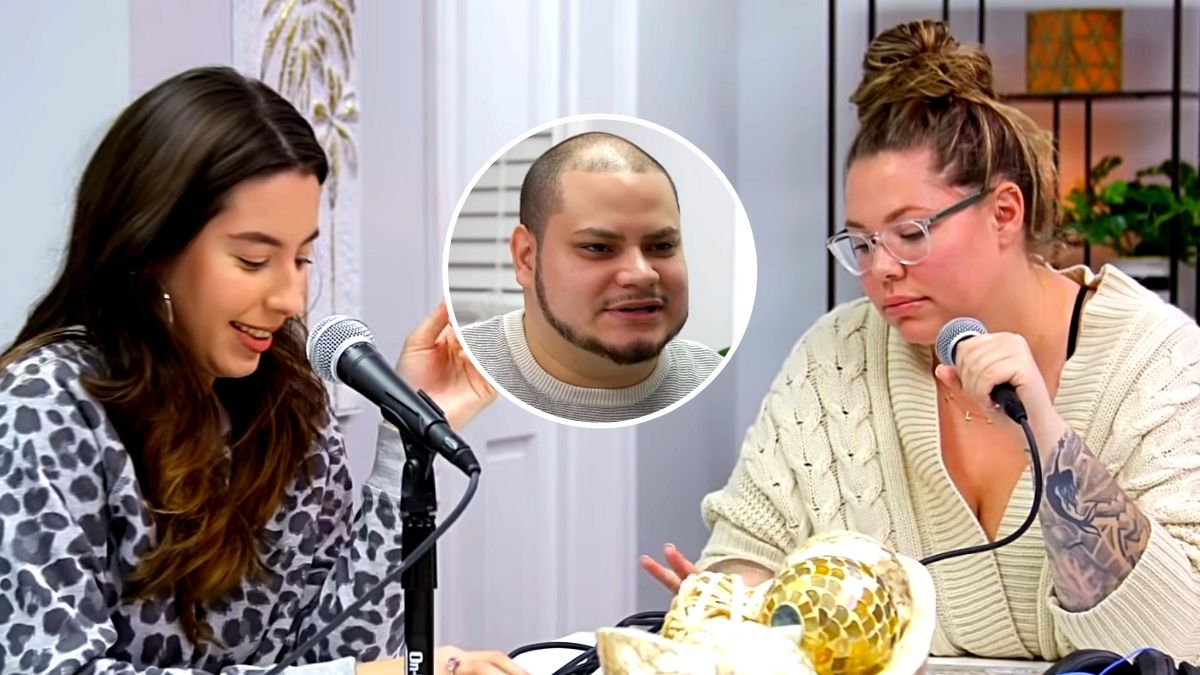