Vanderpump Rules stars Lala Kent and Randall Emmett welcome their baby Ocean into the world after Lala went into labor over a month earlier than anticipated.

The new mom took to Instagram to introduce the world to her new baby.

The picture featured a selfie of Lala still looking flawless despite freshly giving birth. She is also holding her baby under a blanket. The baby’s hand sticks out of the blanket and latches onto her mother’s finger.

Lala has received plenty support from fans as the post already has over 87k likes.

Randall uploaded the same picture to his account revealing that both mom and baby are healthy following the premature labor.

Randall took to his Instagram on March 14 to announce that Lala was going into labor.

He simply captioned the post, “And so it begins…”

Vanderpump Rules stars of past and present wished Lala a heathty and safe delivery.

“I love you guys so much!! Sending all of our love!! I can’t wait,” Kristen Doute expressed.

However, it seems that’s water under the bridge now as Scheana sent her love to the expecting couple.

“Sending so much love and prayers to you both!!!” Scheana enthused.

Why Lala went into labor early

Lala’s early labor may have come to a shock to some fans. She had initially announced her pregnancy in September and revealed that she was expecting her baby in late April.

However, Lala learned of some complications during the early stages of of her pregnancy. She spoke on the journey the caption of one of her maternity shoot posts.

“From the time of my 20 week appointment, up until a couple weeks ago, the word ‘concern’ was thrown around a lot about the growth of my daughter. It wasn’t until recently that my doctors were feeling good about what they were seeing,” she wrote in the post.

After experiencing some bleeding, her doctor wanted to closely monitor her pregnancy as it developed. She later learned the placenta was maturing too fast. This pushed up the due date from April to March.

Fortunately, Lala and Ocean both experienced a healthy birth and seem to be doing well. 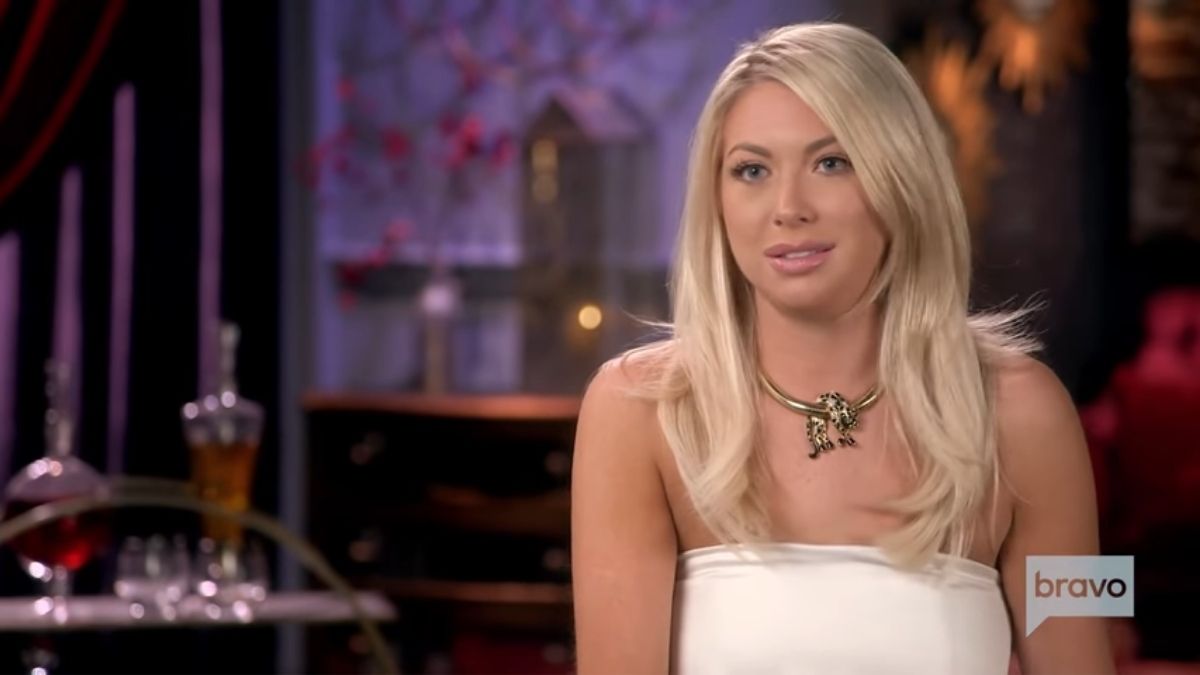 Did Stassi Schroeder and two of her Vanderpump Rules costars have a pregnancy pact?
RELATED POSTS