Now that Kris Jenner is officially out of the running for the Real Housewives of Beverly Hills, Caitlyn Jenner and Sophia Hutchins may have a shot at the coveted position that they’ve been vying for all year.

Why Kris doesn’t want to be on RHOBH

Kris confirmed that despite circulating rumors, she will not be joining the RHOBH for Season 11. She appeared on The Ellen Show to break the news.

“I think I would do it just to go on once in a while and be with my friend Kyle Richards,” Kris told Ellen Degeneres. “But as far as me doing a show like that regularly, there’s just too much going on in my life … and they do not need a Kris Jenner on that show. They are doing just fine.”

She and the rest of the Kardashian clan have also discussed partnering with a large streaming platform like Netflix or even possibly launching one of their own. As Ellen insinuated, there is likely already something up Kris’s sleeve that would leave her with no time to hang with the RHOBH ladies.

Caitlyn and Sophia are determined to join RHOBH

Caitlyn and Sophia have been planting seeds in Andy Cohen’s head about joining RHOBH since March. They appeared on Entertainment Tonight and revealed that they would be thrilled if they were asked to join RHOBH.

“I would be on [RHOBH] in two seconds,” Sophia said.

“I did watch an episode with you two nights ago, and I honestly kind of got into it,” Caitlyn confessed. “You know, I’ve done reality television pretty much all my life — sports is reality television — and I was watching that and saying, ‘I could see myself getting in there with some of the drama.'”

Fast forward to the end of Season 10, and Sophia and Caitlyn are still begging Andy for a spot on the show. With Denise Richards and Teddi Mellencamp off of the show and Sutton Stracke returning as a friend, there are vacancies to be filled. There have even been rumors circulating that producers have reached out to them about joining the show.

According to US Weekly, Andy Cohen spoke on the matter on Andy Cohen Live via SiriusXM’s Radio Andy channel this month and promptly shut down those rumors.

“I know that they have expressed their interest publicly,” Andy explained. “On social media, they’ve tagged me in posts saying, ‘This is a great idea,’ but … we’ve never talked to them formally. That rumor is not true.”

While Andy didn’t officially say that there is no chance of them joining the RHOBH, it seems unlikely that they will if producers haven’t reached out to them yet.

Several other contenders like Ali Landry have had conversations with producers already. Crystal Jung Minkoff also seems to have secured a spot on the show, so fans shouldn’t be holding their breath for Caitlyn’s return to reality TV. 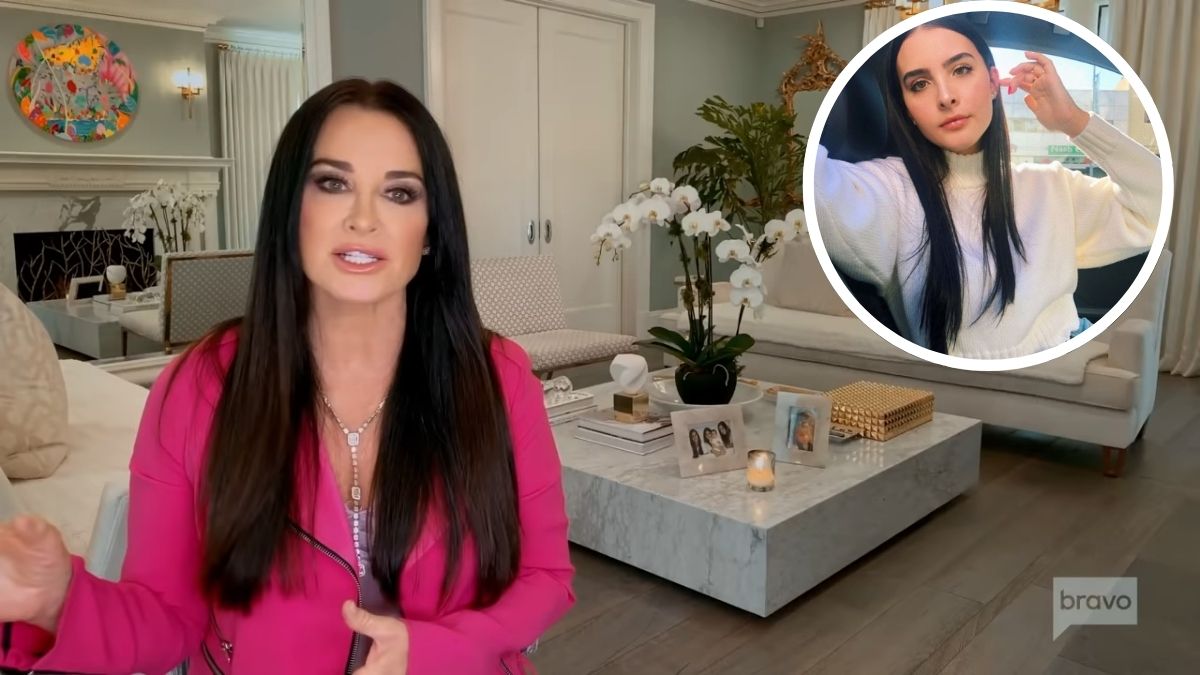 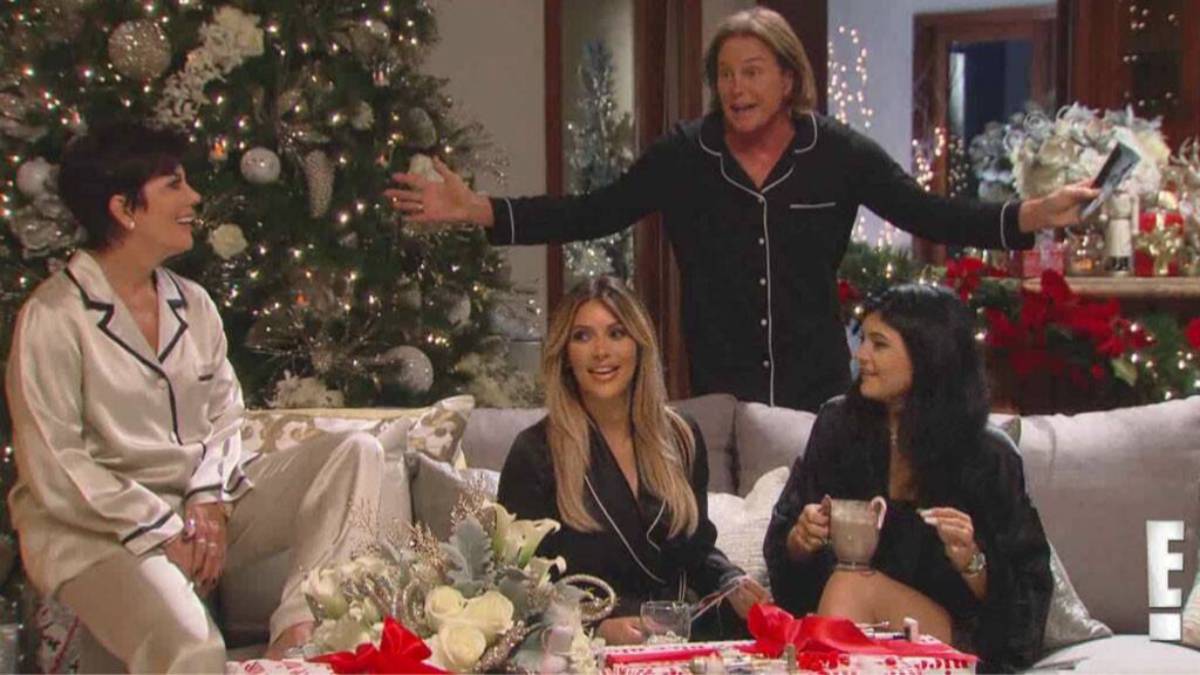