Let’s hope you weren’t holding your breath for Kris Jenner to join The Real Housewives of Beverly Hills because it’s not going to happen.

After news came that the Kardashian matriarch and her famous family decided to end their long-running reality show, RHOBH fans got a little excited.

Fans on social media soon started to plead for Kris to join her friend and cast member, Kyle Richards, on the show.

Kris recently made an appearance on RHOBH during Kyle’s charity event and, viewers enjoyed seeing the 64-year-old mixing and mingling with the other housewives.

Furthermore, upon hearing that Bravo was planning a cast shakeup, many were hoping to see Kris snag a diamond for Season 11.

Now, she’s finally speaking out about all the speculation.

Kris Jenner recently sat down for an interview with Ellen Degeneres, and she got into the topic of possibly becoming a housewife.

And there might be some disappointed RHOBH viewers reading this because Kris says she won’t be joining the show.

“I personally am going to vote, and I’m going to say you’re not going to do that,” stated Ellen DeGeneres during their sit-down conversation.

To which Jenner responded, “No, you’re absolutely right. You know me very well.”

She went on to explain, “I think I would do it just to go on once in a while to be with my friend Kyle Richards, but as far as me doing a show like that regularly, there’s just too much going on in my life.”

She added, “They do not need a Kris Jenner on that show. They are doing just fine.”

What about Kathy Hilton?

Another popular name that’s being tossed around is Kyle’s sister, Kathy Hilton.

And now that Teddi Mellencamp has been fired and Denise Richards has left, Kathy would make a good addition to the cast.

Kathy made an appearance on the show this season, and fans seemed to really enjoy it.

The 61-year old has not exactly thrown out the idea of joining the show either. Based on an Instagram comment, she’s actually “thinking” about it.

One social media user recently suggested that the famous socialite join RHOBH next season, and Kathy seems open to the idea.

It certainly would be an interesting dynamic to see Kathy on the show with her sister Kyle.

The two seem to be in a good place right now, but over the years, the sisters have had several falling-outs.

During the Season 8 reunion, RHOBH’s Kyle teared up when Andy Cohen asked about her rocky relationship with Kathy, and it was revealed that they were not on speaking terms.

I’m quite sure fans would love to see the complicated sister dynamic play out on the show, so let’s hope Kathy agrees to take a swing at being a Beverly Hills Housewife.

Lisa Rinna’s mom Lois had a stroke, RHOBH star says she is transitioning

RHOBH: Dorit Kemsley reportedly on the chopping block, will she be fired after the reunion?

RHOBH: Erika Jayne getting an increase on her $600,000 salary if she returns next season?

How much does Kyle Richards make on Real Housewives of Beverly Hills?

Kathy Hilton has not been filming Season 12 of RHOBH, fan-favorite is holding out for more money
Related Stories 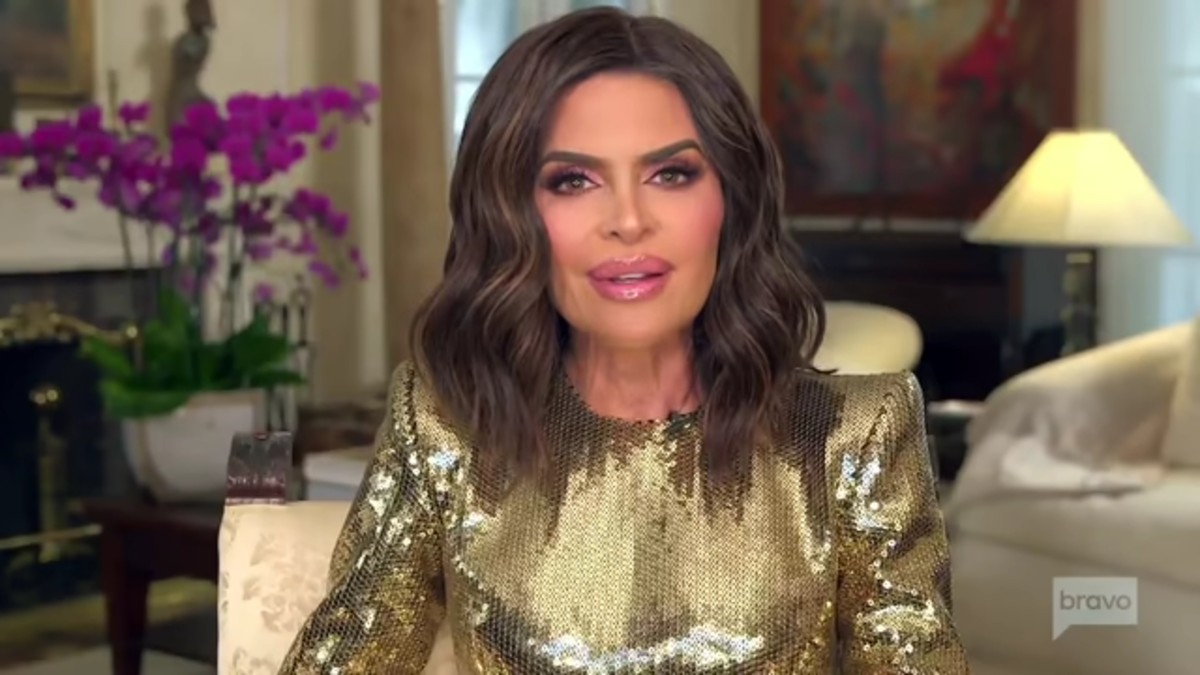 Lisa Rinna’s mom Lois had a stroke, RHOBH star says she is transitioning 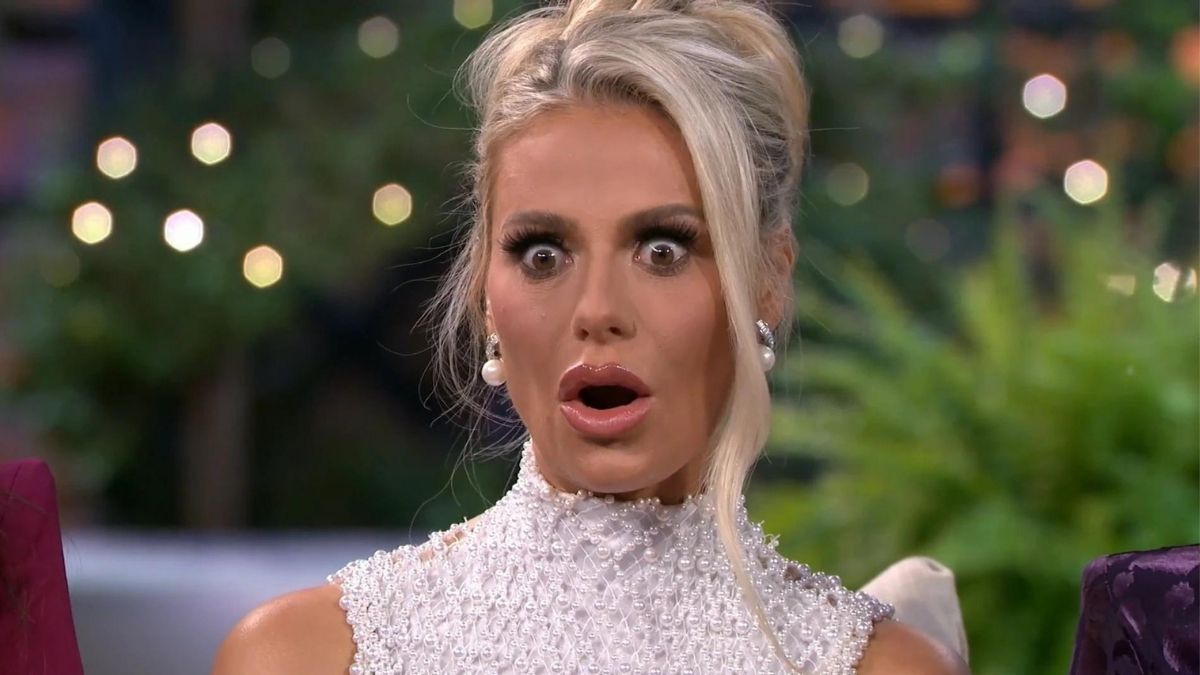 RHOBH: Dorit Kemsley reportedly on the chopping block, will she be fired after the reunion?