Kim Kardashian and Kourtney Kardashian stole the spotlight during the Season 18 premiere of Keeping Up With The Kardashians (KUWTK) with their shocking fight.

But part one of the KUWTK debut left some unanswered questions, ranging from who really won that fight to whether Kourtney actually quit.

Now, the Kardashian sisters are turning to Twitter to respond to viewer posts and are filling in some of the blanks in the process.

Kim showed a sense of humor in her Twitter posts about her battle with Kourtney and appearance on the KUWTK Season 18 premiere.

When Twitter user @shortieelow joked that Kardashian “always has that shady look on her face #KUWTK,” Kim responded, “Really? Ugh I have no poker face?!?”

Kim also put a positive spin on all the drama.

In response to @khloefann tweeting “love” for this season of KUWTK, calling it “my fav omg,” Kim tweeted, “It’s a really fun, and emotional and dramatic season.”

Kim, Kourtney, and Khloe Kardashian’s brother, Rob Kardashian, joined in the fun, adding his own humorous twist to different perspectives about the KUWTK fight between his sisters.

Kim retweeted Rob’s humorous tweet: “my sisters forgot we were filming #KUWTK and thought it was bad girls club.”

But while Kim was ready to joke about the episode’s drama, Kourtney took it more seriously, including her threat to quit Keeping Up With The Kardashians.

Kourtney tells Twitter her views on KUWTK with Kim

Kourtney took a darker view of the KUWTK premiere that showed her increasingly volatile relationship with Kim that culminated in that already infamous fight. Kourtney showed her appreciation, for example, by promptly responding to sympathetic @nicolef329.

“But does anyone apologize or correct their tone or words when they’re being mean to Kourt? Cause I’m not seeing that @kourtneykardash #KUWTK,” tweeted Kourtney’s fan.

“Never,” responded Kourtney. “They actually don’t see where my hurt comes from.”

Kourtney also attacked the episode. While Kim shared her appreciation for what she viewed as an enjoyable episode of Keeping Up With The Kardashians, Scott Disick’s baby mama dismissed it as “trash” in response to a user who called her fight with Kim “very cringe worthy.”

As for the ultimate question of who really won that fight as far as part one was concerned, Reddit users in the KUWTK community seemed to favor Kim.

One noted that although the first part of the premiere showed Kim “tearing Kourt up,” there is hope that “Kourt fights back more in the second part.”

But one was more definite about the winner, posting, “Kim kicked her a** and I’m glad.” 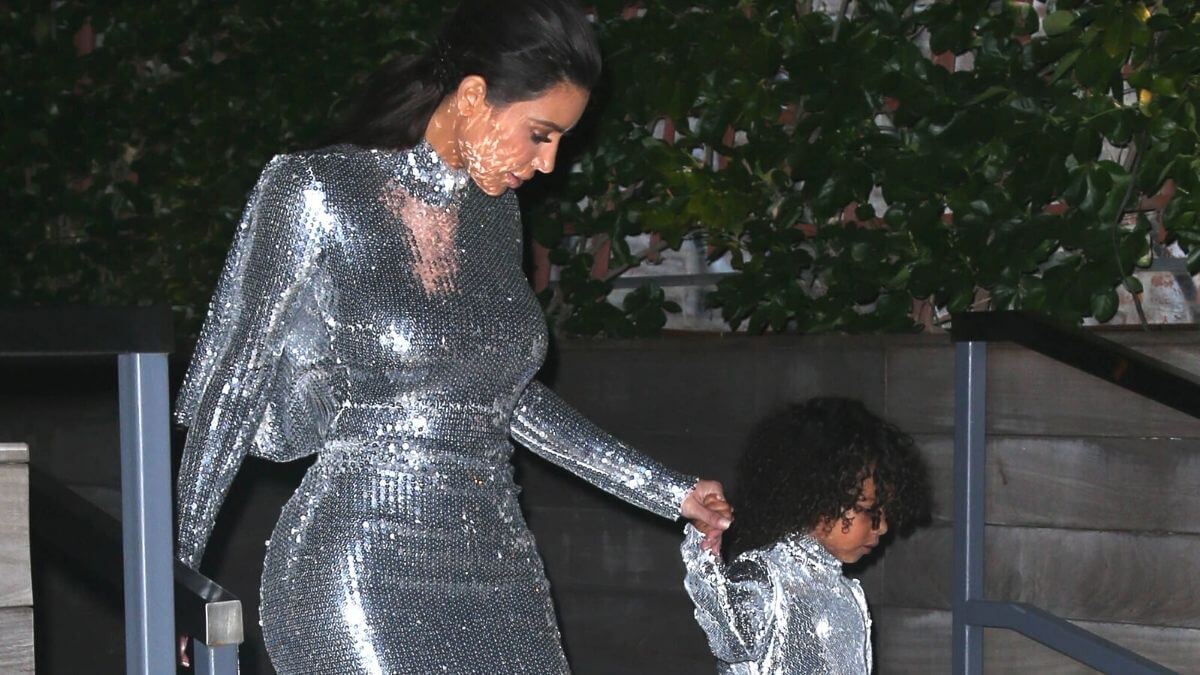