We already know that Kenya Moore is not the highest paid housewife on the Real Housewives of Atlanta – that title goes to Kandi Burruss.

However, the actress and producer does get paid a pretty penny for her stint on RHOA. So, how money has she stacked up over the years?

This amount was accumulated not just from her stint on the show. Moore also has a list of acting and production credits to her name.

The former beauty queen started modelling as a teenager, but rose to popularity in 1993 after winning the title of Miss USA – making history as the second African-American to take the crown at that time.

She then ventured into acting, appearing on popular 90s classics such as Girlfriends, Living Single, The Fresh Prince of Bel-Air, Martin, and The Steve Harvey Show. This year, she snagged a role in the Netflix comedy series, Family Reunion.

Kenya also has a list of movie roles to her credit, which include Waiting to Exhale, Deliver us from Eva, Cloud 9, and the 2016 installment of the popular cult classic, Sharknado.

The entrepreneur and reality star continues to add to her growing empire.

Known for her gorgeous locks, Kenya went on to create her own hair care line called Kenya Moore Hair Care.

In 2012 Kenya was cast on The Real Housewives of Atlanta

She spent several seasons on the show thanks to her flair for the dramatics, and in 2019, she was reportedly pulling in $1.5 million.

After getting married in a secret ceremony in the Caribbean, then refusing to show her husband on RHOA, Kenya was fired from the Bravo series and only made a brief appearance in Season 11.

When she was rehired for Season 12, the returning housewife had to take a massive $1 million pay cut, moving from $1.5 million to $500,000 for the season.

Season 12 is still playing out, and, so far, Kenya has provided Bravo with drama and shocking moments that certainly warrant a pay increase.

Her pending divorce from husband, Marc Daley, is still playing out, and her ongoing feud with O.G Nene Leakes has been the topic of many gossip headlines.

While her current financial standing is certainly not one to scoff at, we are sure that the actress and entrepreneur will continue to increase her net worth as her star continues to rise.

In the meantime, you can see the stunning reality star on new episodes of the show. 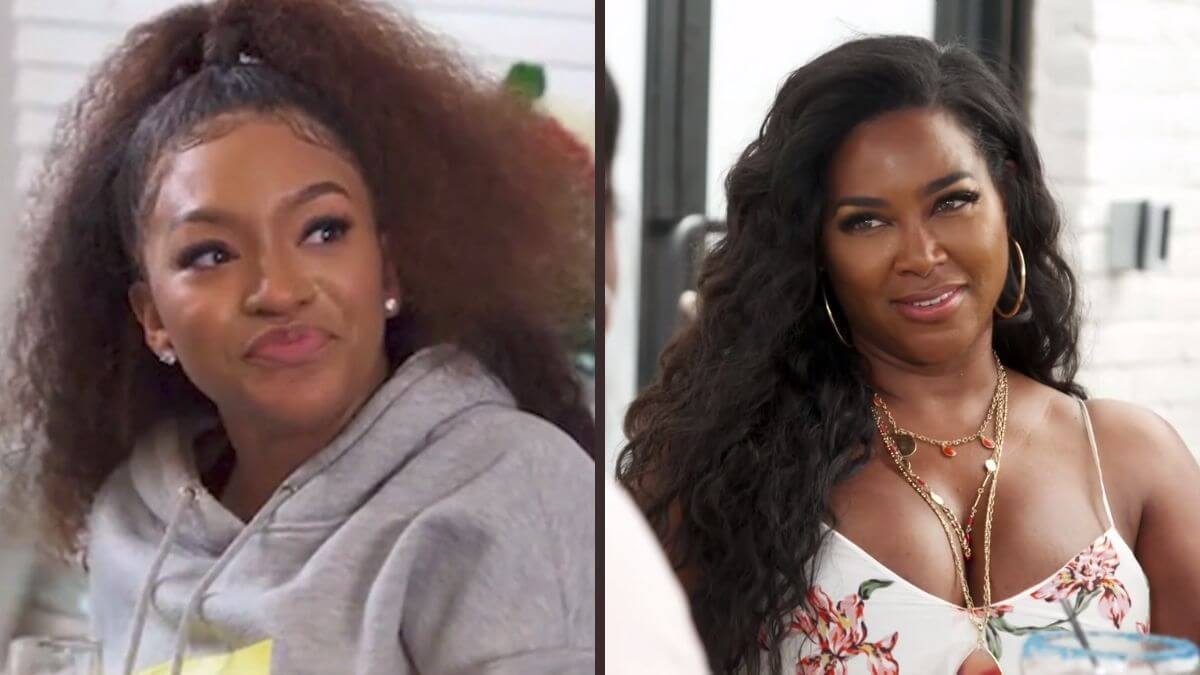 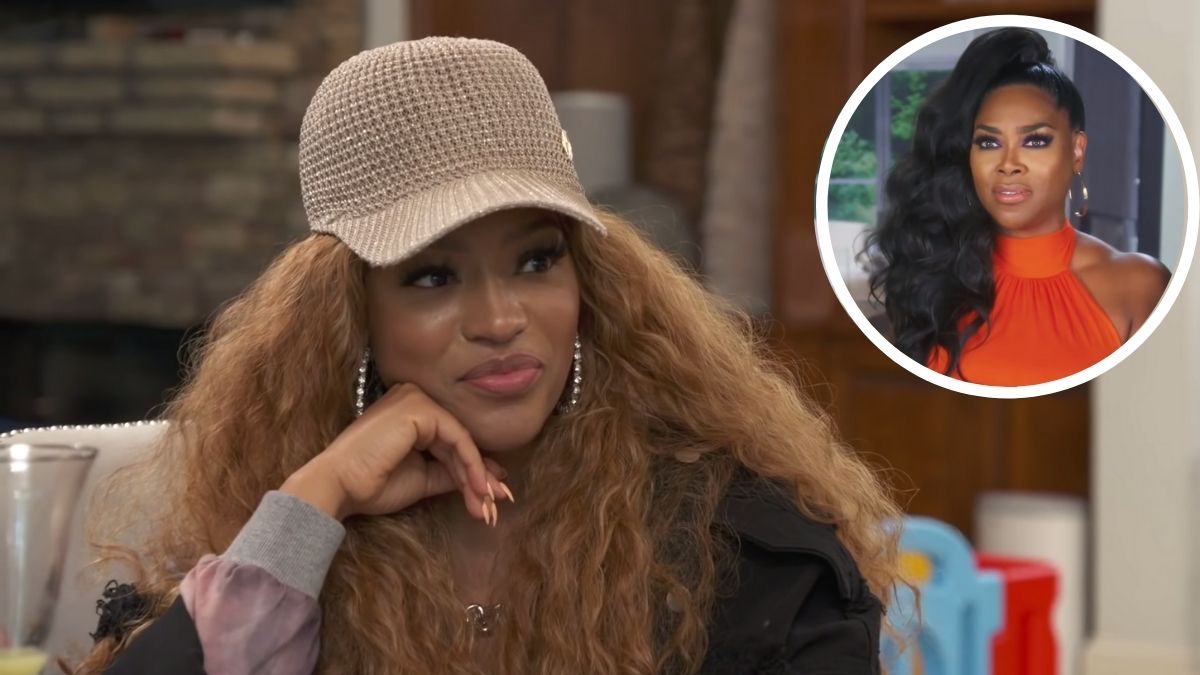 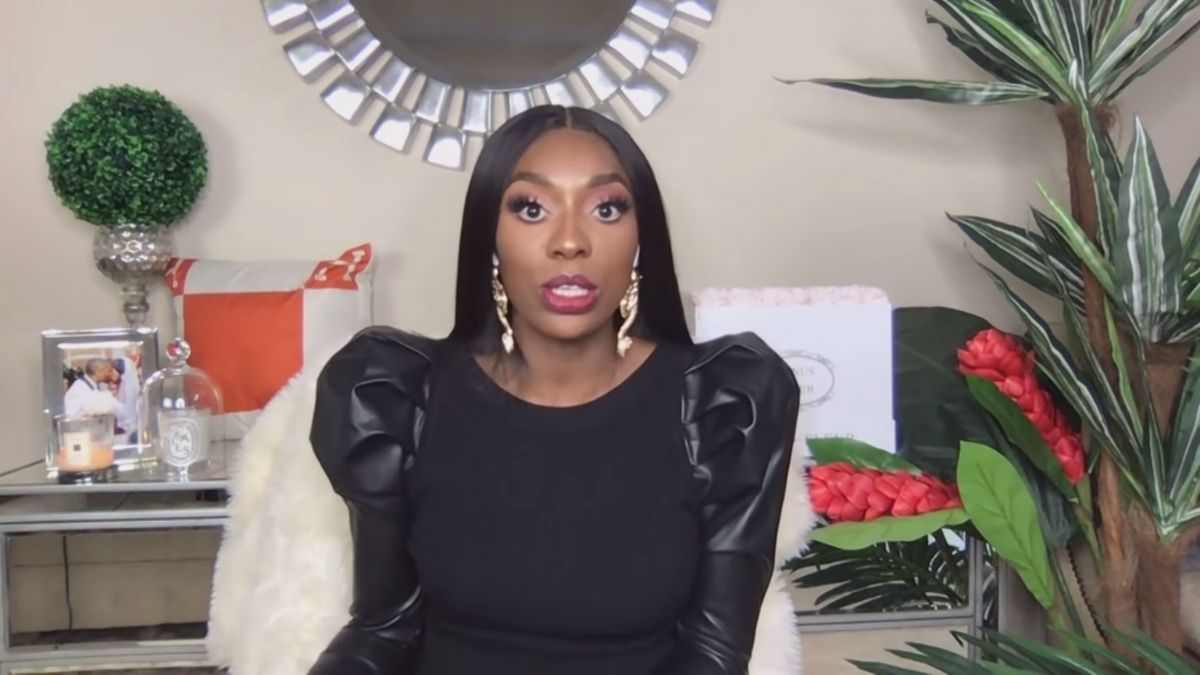