Jinger Duggar and Jeremy Vuolo are busy promoting their book that is set to be released on May 4, 2021.

The couple promised it would be about their relationship, their upbringing, and how God got them through it all.

As they do their press tour, some important parts of their lives are being discussed. Jeremy revealed that he filled out the 50-page questionnaire Jim Bob has for his daughter’s suitors. Now, Jinger is opening up about her experience when the Josh Duggar scandal broke in 2015.

What did Jinger Duggar say about Josh Duggar?

In 2015, the Duggars went through a lot. At the height of many exciting things, including courtships, marriages and babies on the way, their lives changed when a police report from a decade prior was leaked.

It was revealed that he had inappropriately touched several of his sisters and a family friend. The scandal has been talked about a lot, and it even spun the Counting On series when 19 Kids and Counting was canceled following the revelation of what the eldest Duggar son had done.

While talking to Us Weekly, Jinger said, “Walking through that that season, it was one of the hardest times of our lives.”

She continued, “It’s in those times where it’s not popular to be your friend, seeing how they responded really showed us the love of Christ through them and through their friendships.”

Jinger took part in the special with her sisters as she was one of his victims. Following all of this, Josh Duggar found himself in hot water because he was a part of the Ashley Madison scandal. That led him to rehab at a facility in Rockford, Illinois, and time away from his wife, Anna Duggar, and the rest of his family.

Despite it being a hard walk as it happened, Jinger Duggar revealed that it brought her family closer together.

The Counting On star said, “Our family was way closer because of that, and in spite of that, I guess you’d say. I will never forget how I felt in that moment. And I think even everything that happens in our lives — because we’re in the public eye — it makes it more challenging because then it’s not just dealing with these things inwardly, but you have to give an answer to the world. That makes it a much tougher thing to walk through.”

This will be a part of her story, and Jinger isn’t shying away from it. 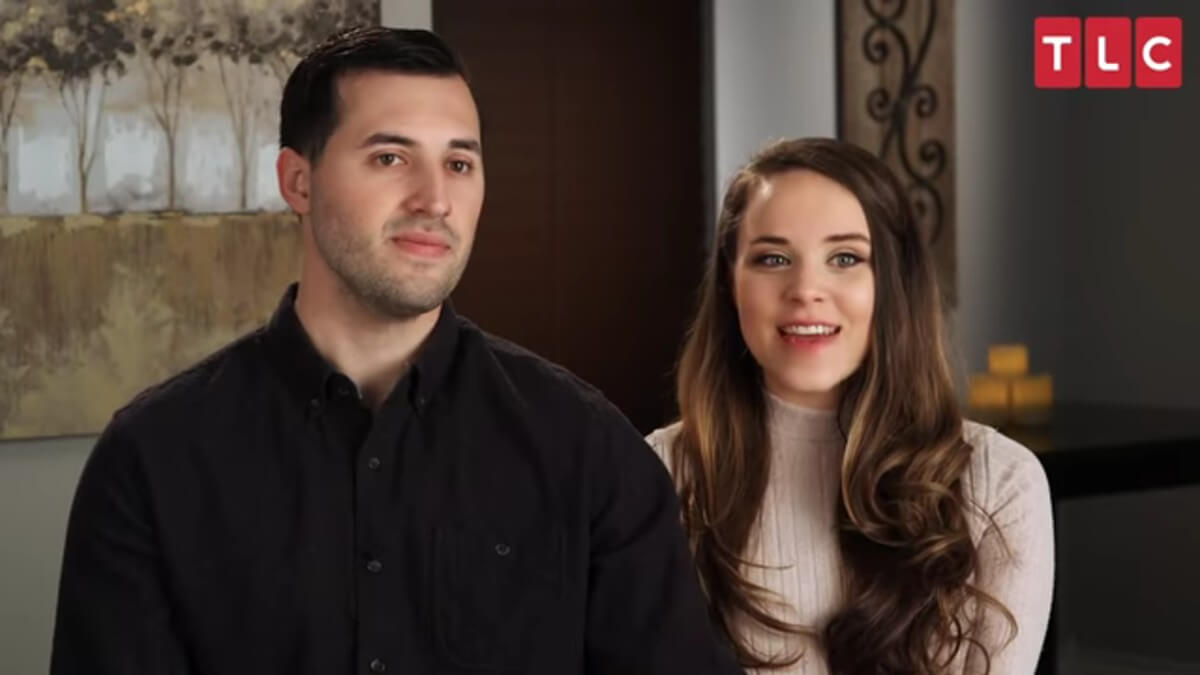 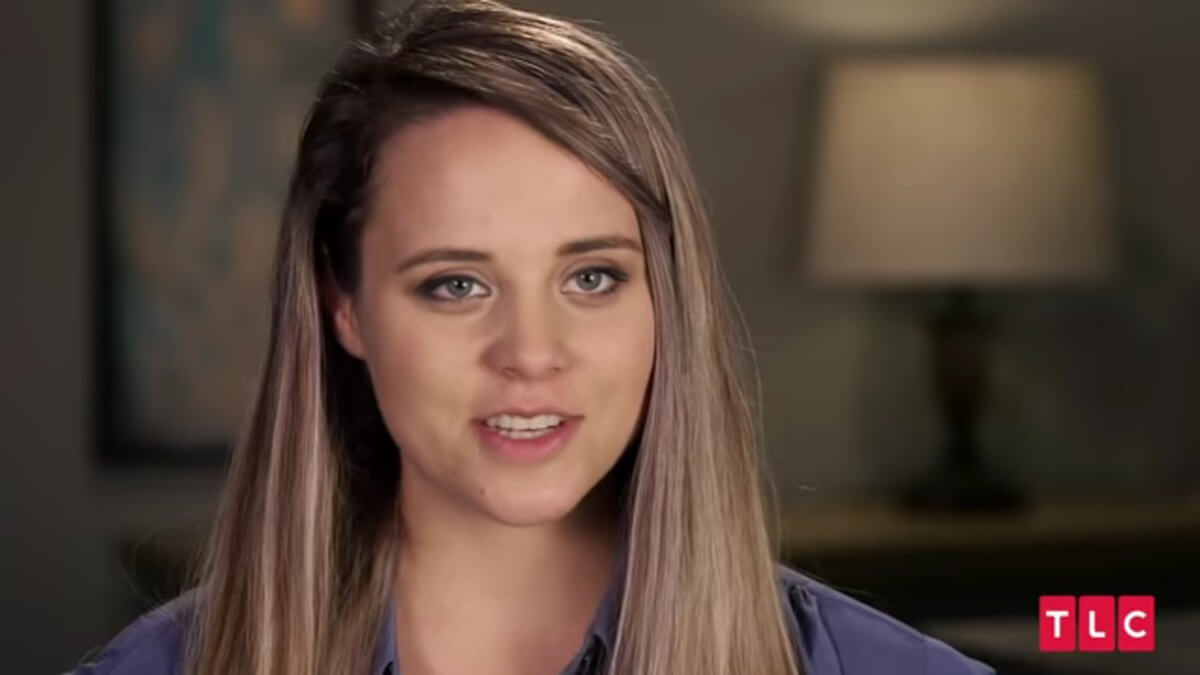 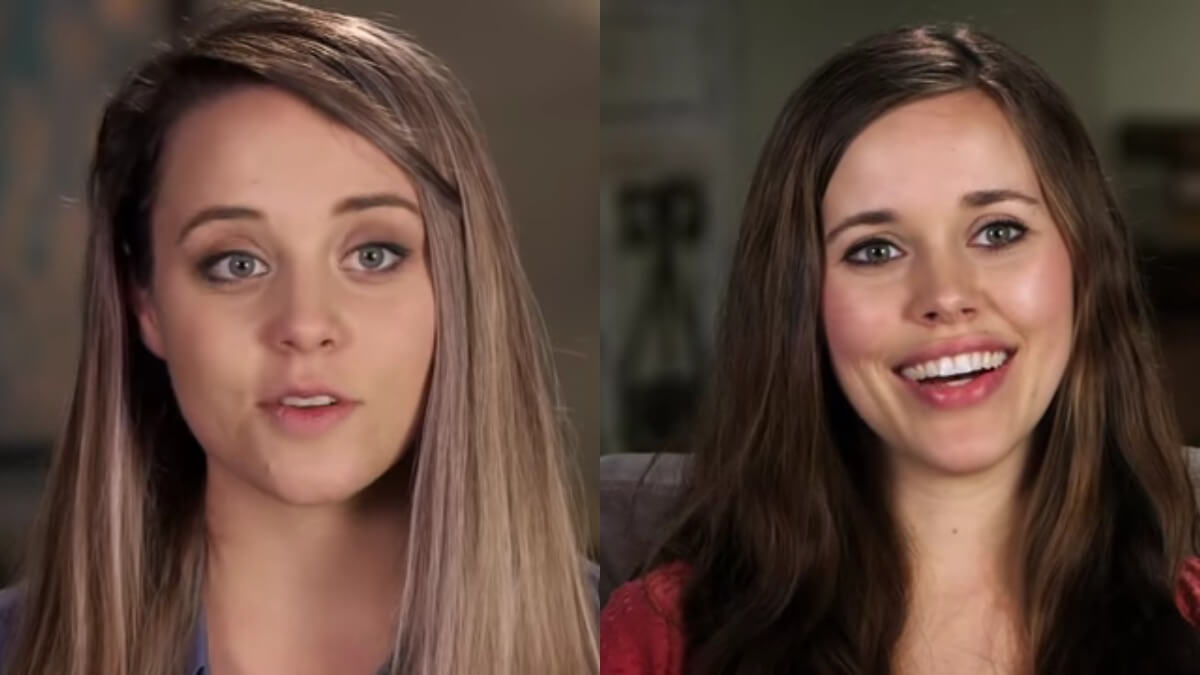 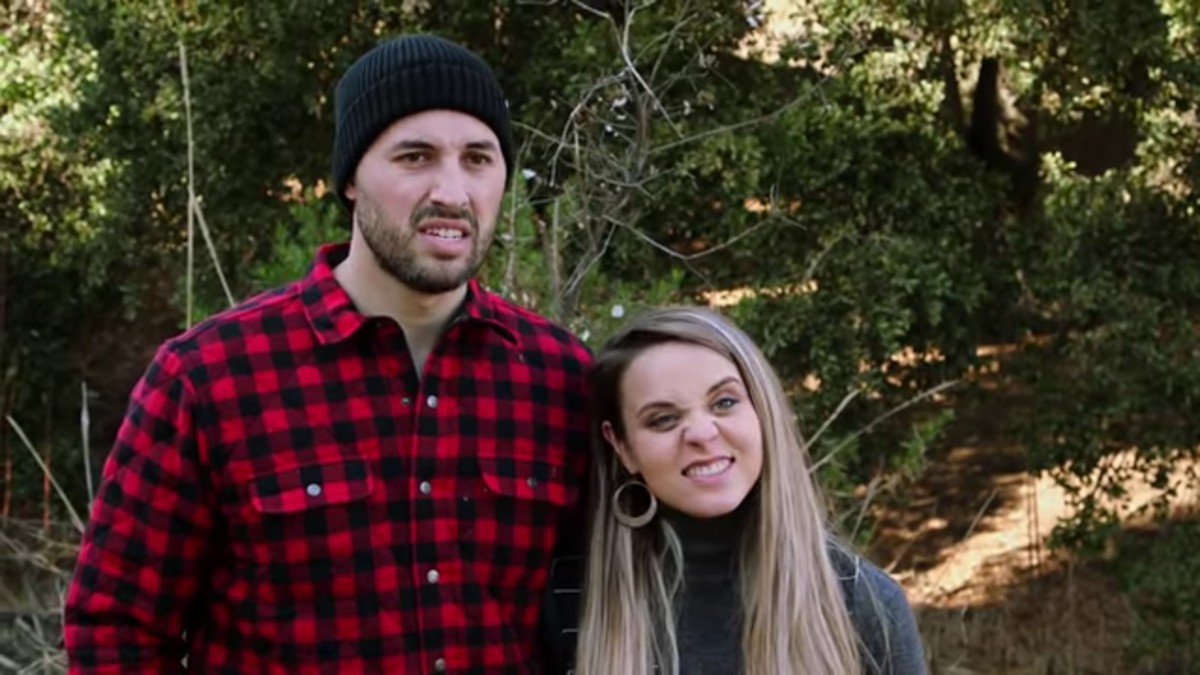