Nicole and Jionni brought their kids to a Disney on Ice show and shared several videos and photos on social media.

The recent outing comes following divorce rumors that had been circulating.

Jionni tends to shy away from filming and has made it known that he does not want to be a part of it.

Nicole has respected her husband’s wishes and therefore, he has been one of the only significant others who have yet to appear on the new seasons of Jersey Shore Family Vacation.

In addition to Jionni’s absence from filming, he is often rarely found on Nicole’s social media. This has caused people to question the dynamics of their marriage and whether or not things are going well.

The couple’s recent family outing suggests that they are doing just fine despite the divorce rumors.

Jionni’s absence from the limelight has caused people to speculate that the couple was headed for divorce for quite some time.

Recently, Nicole shared a few photos of herself and some observant followers noticed that she wasn’t wearing her wedding bands.

As fans started buzzing about the missing wedding bands, Nicole was quick to upload an additional photo and this time, her wedding bands were front and center.

You Might Also Like:  Here's a look at the Isla Bella Beach Resort, rumored location for the new season of Jersey Shore Family Vacation

Previously when the topic of wearing her rings came up, Nicole was adamant that she doesn’t always wear them because she is too busy taking care of her children and being a mom.

She insisted that just because she doesn’t have her wedding bands on all the time doesn’t mean that she and Jionni aren’t happily married.

It seems as though things are going well for Nicole. Not only are she and Jionni seemingly doing well but she also just launched her own brand of wine.

The Messy Mawma Wine by Snooki went live this week and fans had the option of choosing from a red wine called Chaos Cabernet or a white wine called Tantrum Chardonnay.

More information about the wine brand can be found on the product’s dedicated Instagram page @messymawmawine.

Nicole recently vacationed in Florida with the rest of the Jersey Shore Family Vacation cast to start filming the new season.

At this time, no official announcements have been made regarding when the new season will air. 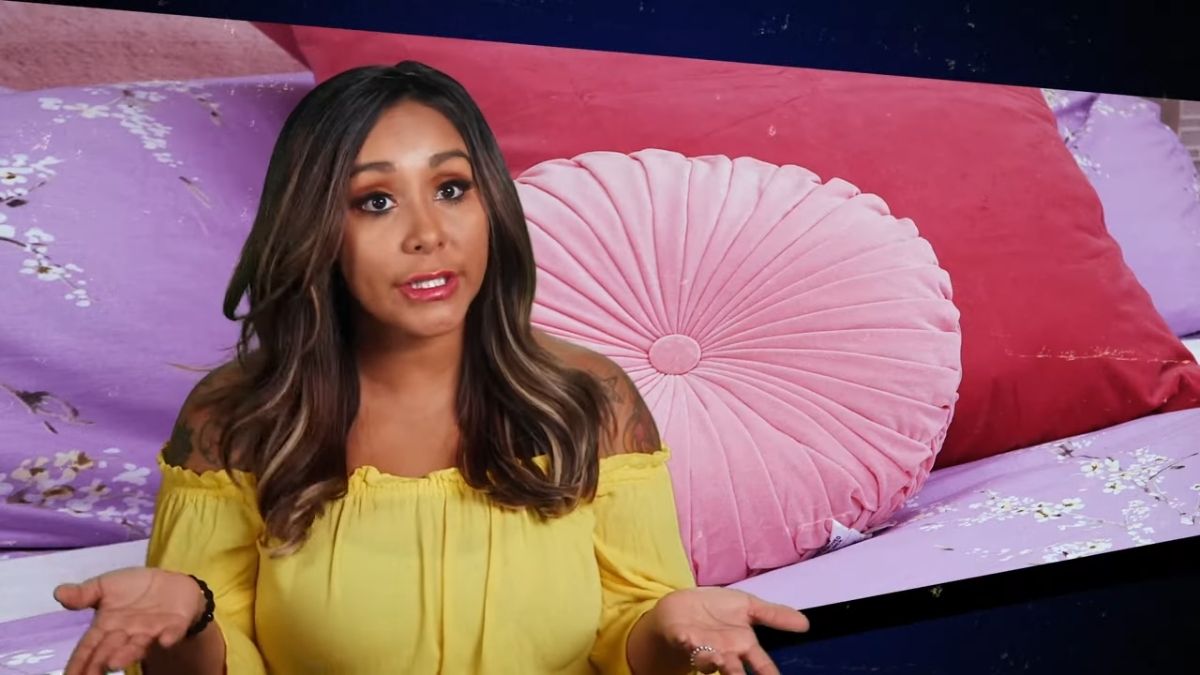 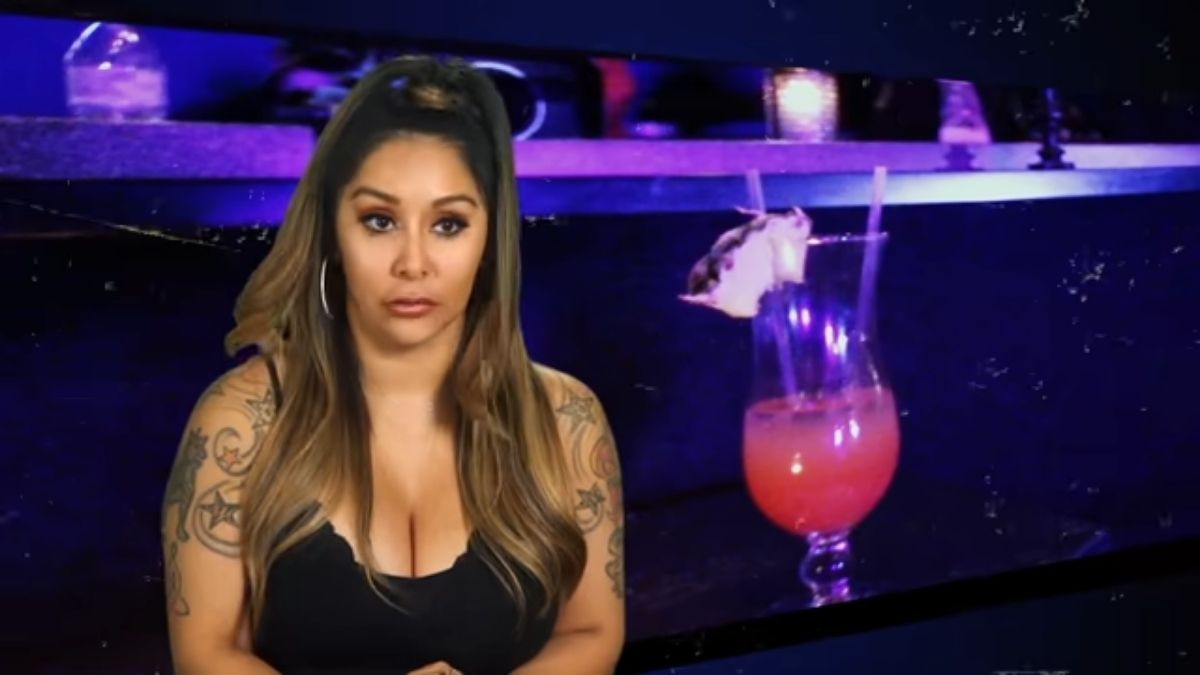