Jinger Duggar shared a photo of her husband, Jeremy Vuolo, and it has caused quite a stir among Counting On fans.

The couple appears to be dressed up for an occasion. It could be anything, but it likely was their church attire based on the timing of Jinger’s post.

Why are Counting On fans calling out Jeremy Vuolo?

It’s no secret that Jinger Duggar and Jeremy Vuolo are a controversial couple. They are part of the Duggar family and their beliefs are widely known.

This time, though, the outrage comes because of a rainbow-colored tie Jeremy is wearing in the photo. Ironically, it represents pride for the LGBTQ community and goes against what he and Jinger believe. The irony wasn’t lost on fans in the comment section.

While Jeremy Vuolo likely chose the tie because it was flashy and the symbol of God’s promise, it didn’t go over well with Counting On fans. One, in particular, said it was a “crappy choice of tie,” which then created more controversy and several more comments.

Will this impact Jinger Duggar and Jeremy Vuolo’s following?

Over the last year, several sponsorships and partnerships have been pulled from under Jinger Duggar. From Fonuts to the most recent BondiBoost, she hasn’t had the best of luck.

Of course, many of the companies may have no idea who she is because of her married name. They look at how many followers she has and give her a chance. That is until Counting On fans email the company and urge them to look into her further.

Jeremy Vuolo’s tie incident has created quite the buzz, but do fans think he was really advocating for the LGBTQ community? It is unlikely, especially because he is a pastor at their church in California.

Whether this will affect their following remains to be seen. It isn’t as big of a deal as some of their other missteps if you can even call it a misstep at all. Jinger and Jeremy have branched out from where they were, and where they are headed.

As the couple waits for their family to expand next month, Jinger Duggar and Jeremy Vuolo are working on spending time together. They will be welcoming their second child in November following a miscarriage last fall.

Their Counting On journey is far from over. Jinger may not have meant to cause controversy by posting the photo she did, but Jeremy Vuolo’s rainbow-colored tie is making quite a stir among followers. 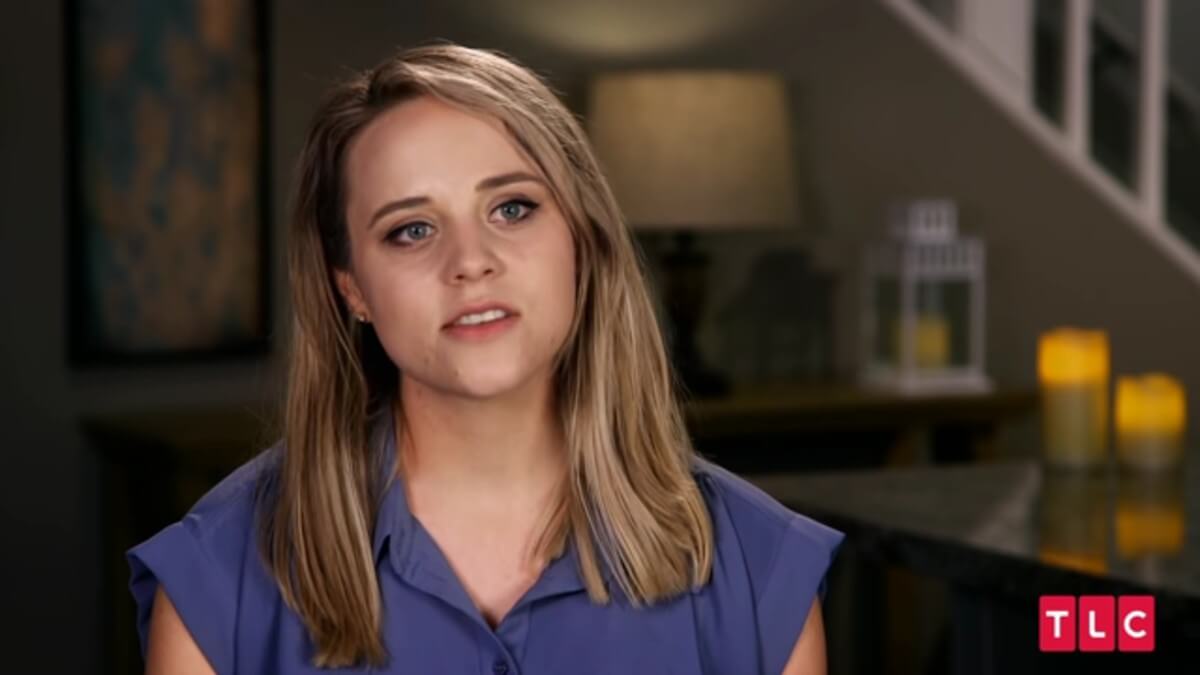 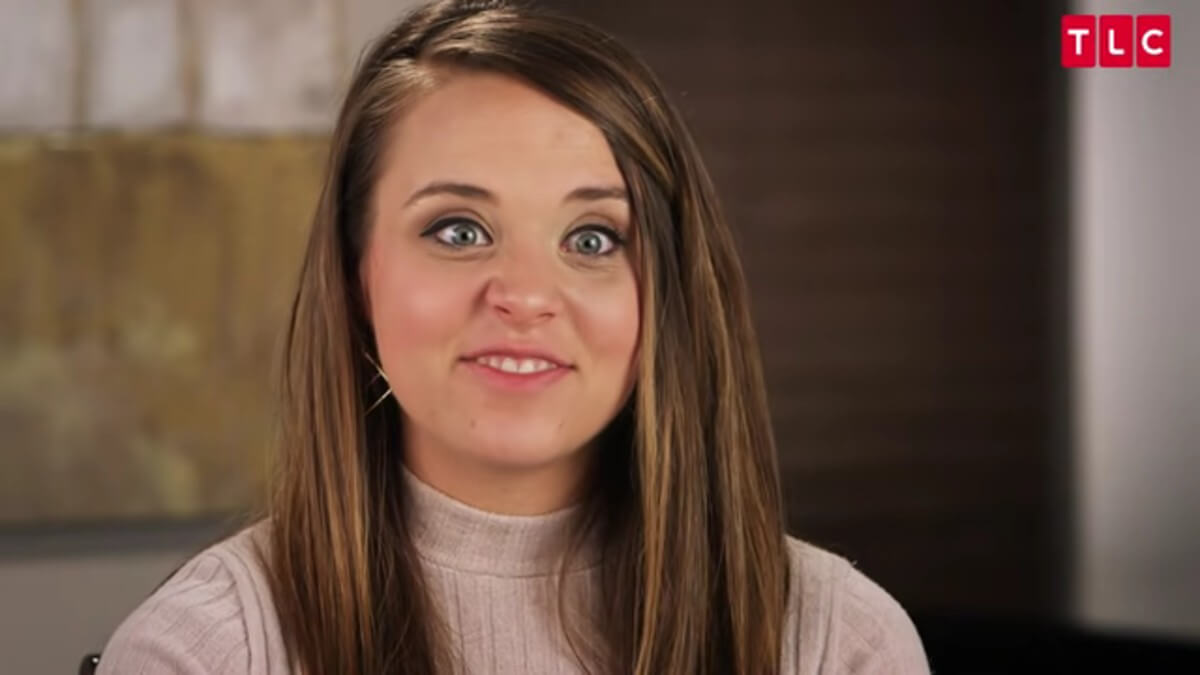