Are there major changes coming to the Real Housewives of New Jersey next year?

Season 11 kicked off with a bang a few weeks ago and there’s a lot more drama to come. But while the women are certainly having a great season, it seems Bravo is already looking to add a few more Housewives to the mix.

It’s not clear if anyone on the current cast will be fired – or downgraded from full-time Housewife to friend of the show.

However, one Jersey Housewife seems pretty confident that she won’t be going anywhere.

The Real Housewives of New Jersey star was a recent guest on Housewives Nightcap and the 43-year-old commented on a rumor that’s been circulating for the past few days.

Will there be a cast shakeup?

“I did hear that. I heard that but I don’t think I’m going anywhere,” exclaimed the outspoken Housewife.

She continued, “You know what, ultimately I always feel that…everything happens for a reason. So if they don’t ask for me back you know maybe that’s what was meant to be.”

“I’m hoping that’s not the case. I think it would be great if they added. you know, I’m into that,” Jennifer admitted. “But I did hear there was a cast shakeup, but I know nothing about it. I am the bottom of the totem pole, I am the very last to know.”

The Real Housewives of New Jersey star continued to dish about the possible cast shakeup.

And Jennifer was asked which cast member would want to leave the show.

“Honestly I don’t think any of us should go. I think we’re all great,” confessed Jennifer. “I think we all bring something different to the table.”

She explained, “Not everybody can be an in-your-face, loud type of person. I feel like you need a good dynamic of women. So, I would love the same cast. If anything, add to it.”

This season, we saw the addition of Michelle Pais who joined as Teresa Giudice’s realtor and friend.

Michelle caused a bit of drama after she claimed that Melissa Gorga’s husband, Joe Gorga owed her husband money.

However, the couple quickly resolved their issues in the latest episode of the Real Housewives of New Jersey.

While we did see a bit of Michelle during the latest episode, Jennifer doesn’t think that the newbie got enough camera time.

“I don’t think Michelle got enough camera time, you know…like if you see the pool party episode, she was great. She stood her ground, she said her piece, she was able to apologize.”

“She spilled some tea,” added Jennifer.

Do you want to see more of Michelle and a few new faces on the show, or are you happy with the current cast? 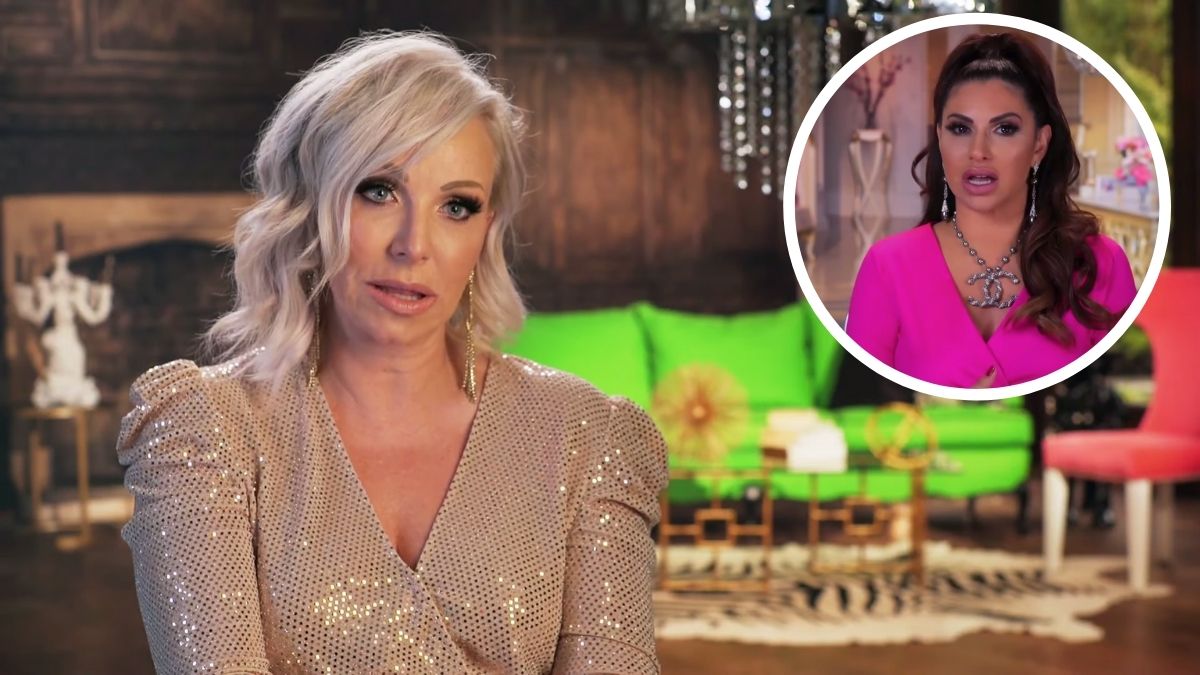 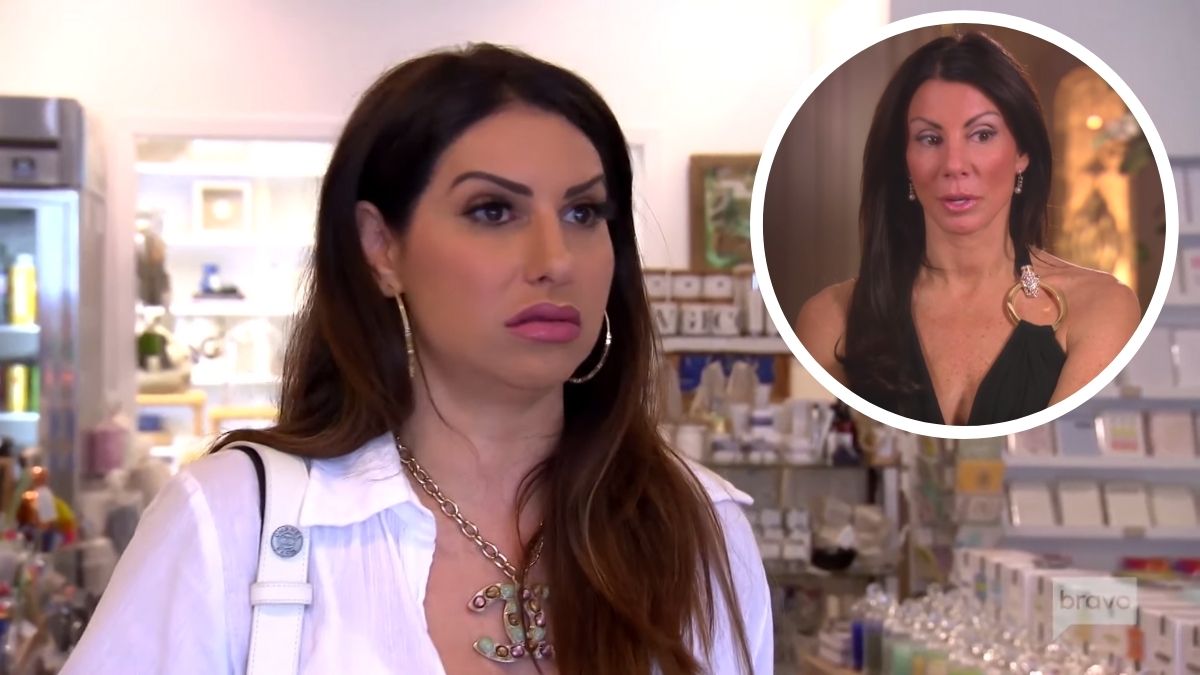 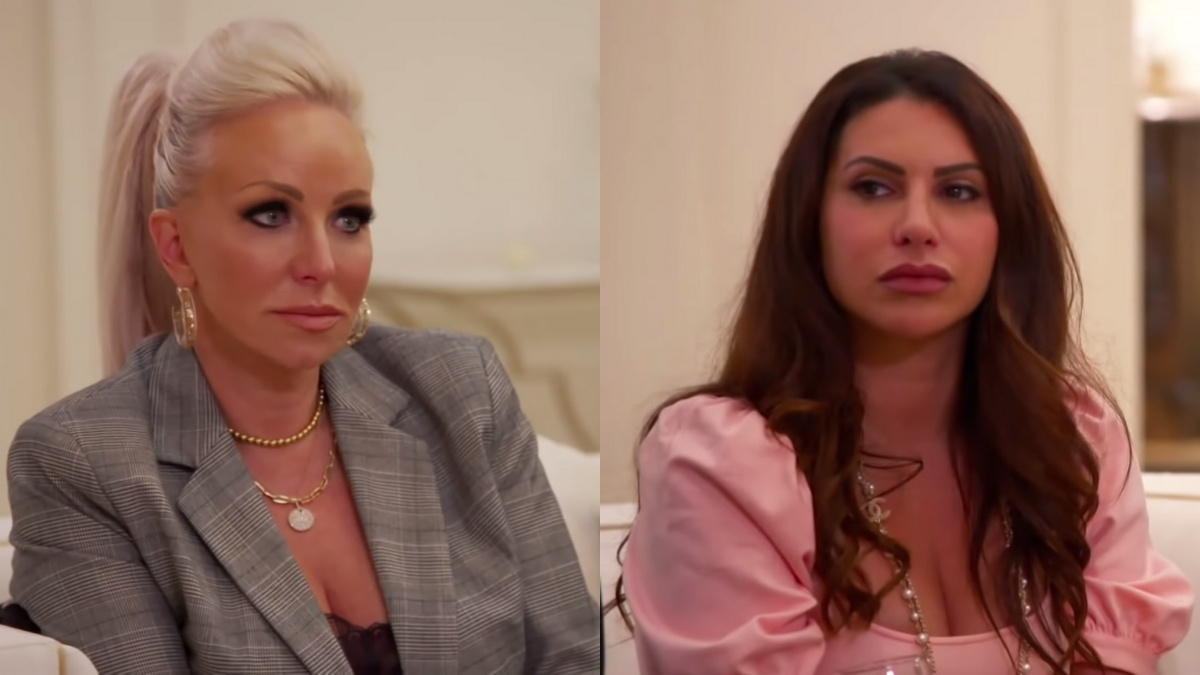 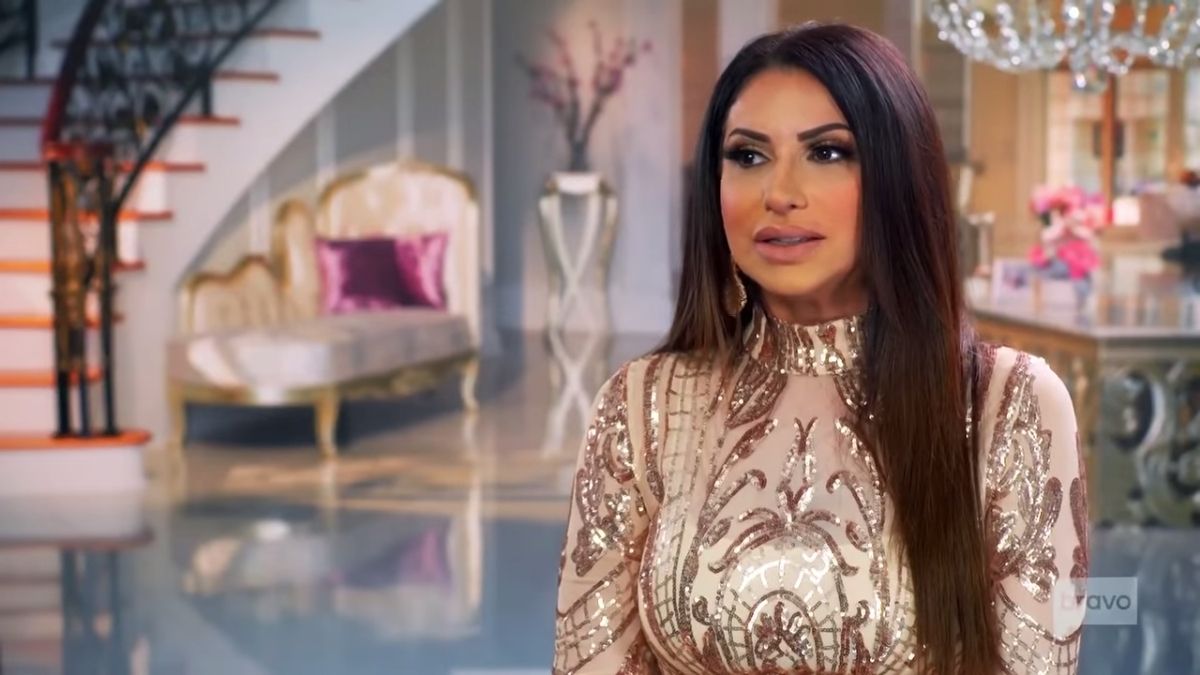 RHONJ: Jennifer Aydin explains why she doesn’t like her Season 11 tagline
RELATED POSTS