Jenelle Evans recently took to TikTok to call out fans for judging her during her earlier years on Teen Mom 2.

Now that the earlier seasons are available on Netflix, several people watched Jenelle’s story for the first time and have continued to blast her behavior on social media.

Jenelle utilized her TikTok to remind fans that the person they are watching on screen was young and immature and made stupid decisions. She insisted that she’s grown up a lot and is doing much better in life.

To prove how much better she was doing, she revealed to her followers that she gained custody of her eleven-year-old son, Jace, after her mother, Barbara Evans had custody of him for the majority of his life.

Jenelle said, “I have custody of Jace. He lives with me full-time. My [3] kids are happy, they’re healthy. That’s all that f***ing matters.”

Jenelle also has a son, Kaiser, whom she shares with her ex Nathan Griffith and her daughter Ensley with her husband David Eason.

After Jenelle made the custody announcement, her mother Barabara spoke out and insisted that nothing had changed with Jace’s custody.

Barbara claims Jace is still in her custody

Following Jenelle’s claim that she had regained custody of Jace, Barbara reached out to TMZ to clarify that their custody situation hadn’t changed.

Barbara explained that Jace has gone back and forth between her and Jenelle’s homes during the pandemic so that he had an opportunity for a change of scenery. Jace will often spend three or four days at a time at Jenelle’s house.

Barbara said she called Jenelle after she heard her revelation and Jenelle claimed she “misspoke”.

Jenelle is no stranger to custody battles when it comes to her children. She lost custody of all of her children temporarily in 2019 after David shot and killed the family dog after it allegedly bit their daughter Ensley in the face.

He came out with allegations that Kaiser was abused while in Jenelle and David’s care and claimed he returned home with several bruises on him.

Eventually, they were able to work things out and Jenelle maintained primary custody with Nathan getting time with Kaiser every other weekend.

While it appears Jenelle is in a better place than she was in her earlier years of Teen Mom 2, she is still criticized regularly by fans. According to Barbara, Jenelle’s claim that she now has custody of Jace is not true.

Jenelle has yet to comment more on the situation. 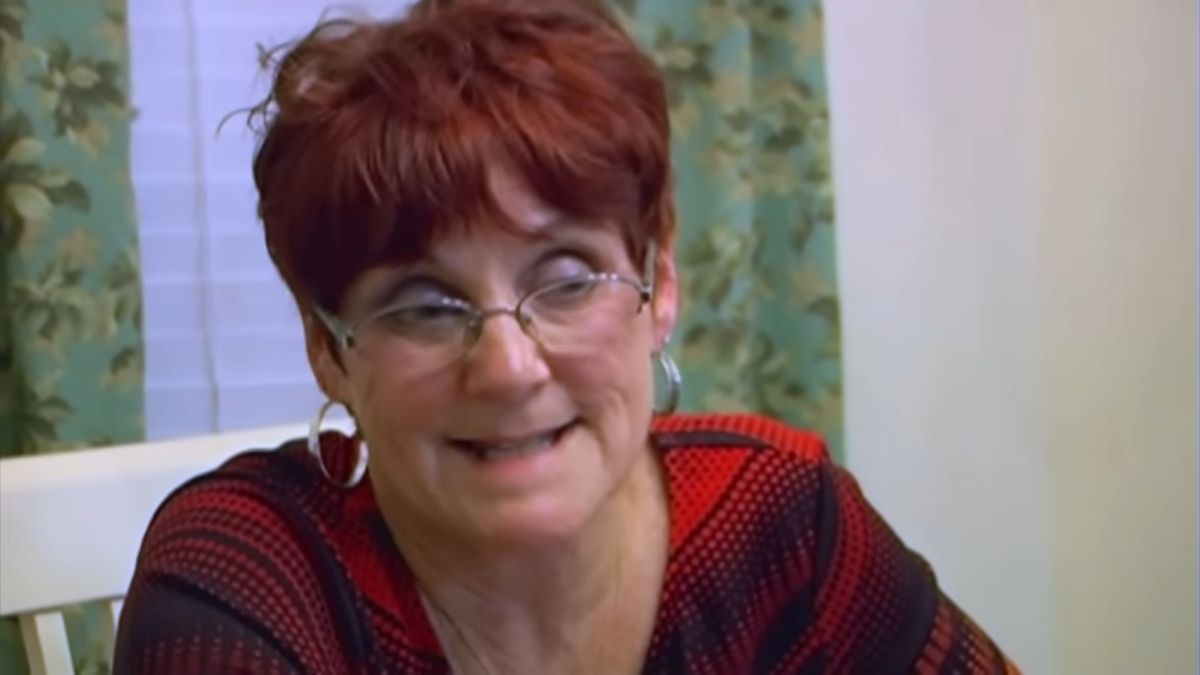