The Big Brother legend has finally done it. Janelle Pierzina branched out and started her own YouTube channel.

She posted her first video this week, sharing footage of herself and her assistant, Hunter, heading out to purchase some Christmas decorations, including a tree.

It’s a brand new world for the former Big Brother houseguest, and it could certainly be an interesting foray into a new form of reality television.

The episode itself has the feel of a family reality show, similar to those on popular networks, and maybe that’s something this could spin into if enough viewers stop by her YouTube page.

Ahead of her video release, Janelle posted on Instagram that it was coming out soon. She also shared an image of her daughters and Hunter, giving him some bonus publicity.

“Raise your hand if you if you need a Hunter in your life?!? @hunter.gehrman If you don’t know who Hunter is he’s been helping my kids with distance learning, keeping my kids entertained and really helping me out with all the projects I’ve been working on. We love you so much and you are the best thing to happen to us in 2020! ❤️” Janelle posted before hinting at her YouTube video.

In a quick sneak peek for her page, Janelle gave an explanation of what people can expect to see from her content.

“Hey guys, thanks for tuning in,” Janelle begins. “You are gonna see so many tips and tricks for real estate, my everyday life, and lifestyle, as well as the occasional home improvement. So make sure to hit that subscribe button for more content. We will be coming out with shows every Monday.”

And below is the first video, which showcases Janelle and Hunter as they head out to find the best and biggest Christmas tree possible. Prepare yourself for some fun Christmas music as Janelle and the family carry out their mission. At the end of the video, you can watch a sped-up scene of the tree getting decorated.

Janelle also recently had a chat with Beau Beasley from Big Brother 6 where they talked about getting attacked by a guy while she was having her bachelorette party.

And in other Big Brother news, Da’Vonne Rogers just revealed that she is guest-starring on The Bold and the Beautiful, giving fans of hers something to look forward to after Christmas. 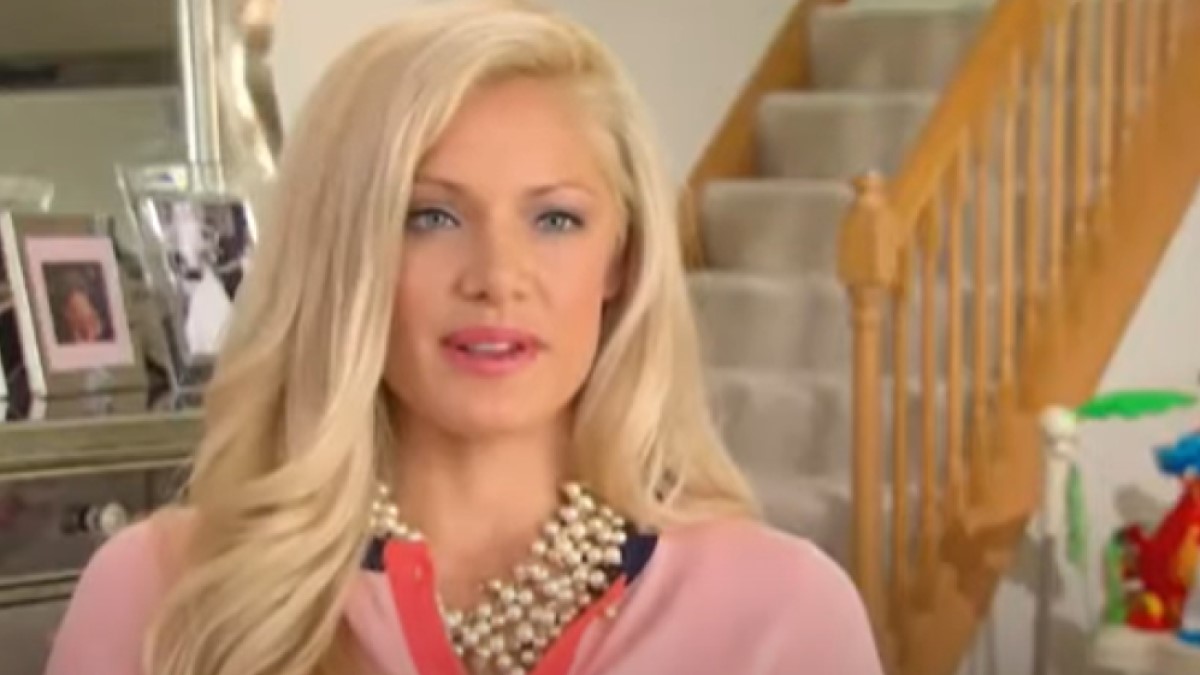