Bravo blogger The Real Andy of Beverly Hills summarized Jax’s recent live social media session. During the live, he allegedly claimed he is ready to cut ties with Pump Rules.

Jax first explained that he doesn’t know if Vanderpump Rules is even going to return. However, he is supposedly certain that he will not return if the show continues as it has been.

Jax then stated that since he is 41 years old and is going to be a father soon, he doesn’t have the time for “stupid drama” anymore.

He also said that he and his friends are no longer financially at the point where they need to work as servers and bartenders at Sur or any of the other Lisa Vanderpump’s restaurants.

He reportedly stated that in order for him to return to the show, there would need to be big changes. He then suggested that he and the rest of the “OGs” should get their own show while they continue Vanderpump Rules with a new, younger cast.

He insisted that those were the only circumstances under which he would return.

While Jax claims he is now done with Vanderpump Rules for good, just a few months ago, he was claiming that he was asked back onto the show and was excited to start filming.

In October, he claimed he was part of the cast and filming was set to start that month.

However, a Bravo insider called Jax out and denied those claims.

Jax has grown up a lot since he first appeared on Vanderpump Rules. He started off dating now-fired costar Stassi Schroeder and cheated on her with her best friend at the time Kristen Doute.

He was notorious for two things: being a player and lying.

However, he began to take life more seriously when he started dating Kentucky native Brittany Cartwright.

She was very insistent that she wanted to get married and have a family. Jax initially wasn’t ready and fell back into his old habits by sleeping with Faith. After the cheating drama got resolved, Jax was finally ready to settle down.

Brittany and Jax tied the knot in June 2019.

They announced in September that they are expecting a baby. They revealed that the baby’s due date is in April 2021. They later shared that they will be having a baby boy.

Vanderpump Rules has yet to announce when Season 9 will return. 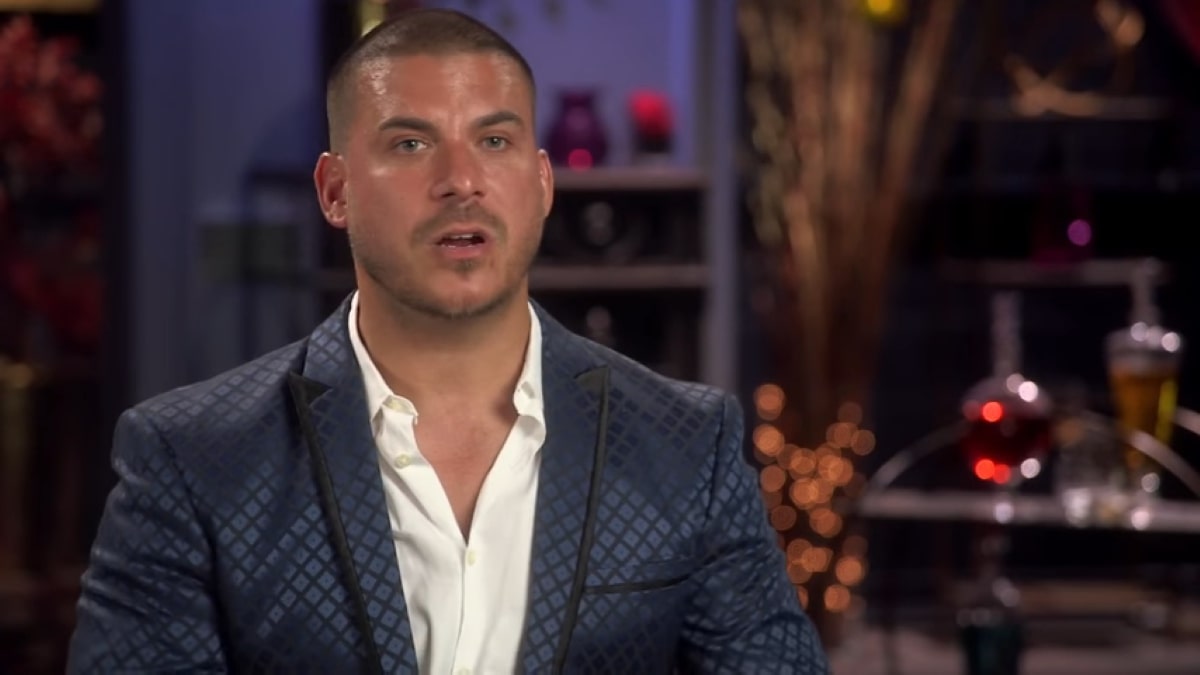 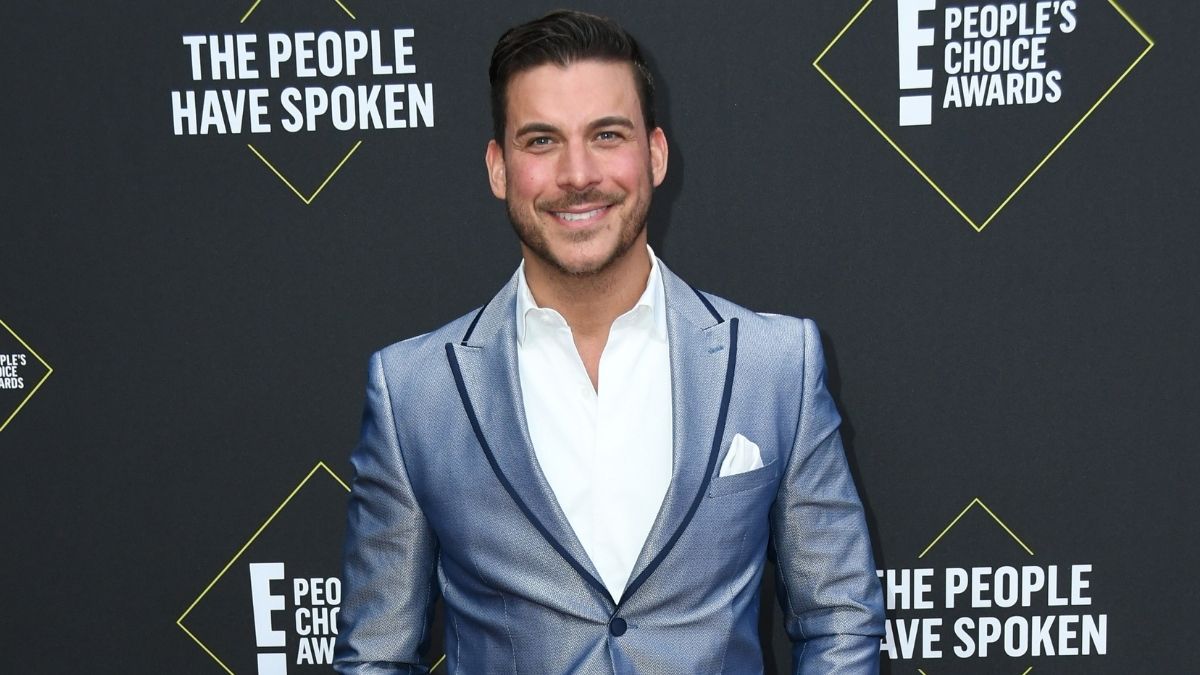